Here, in this article, we bring you a list of Bollywood actresses who were seen romancing with much younger actors. Have a look: 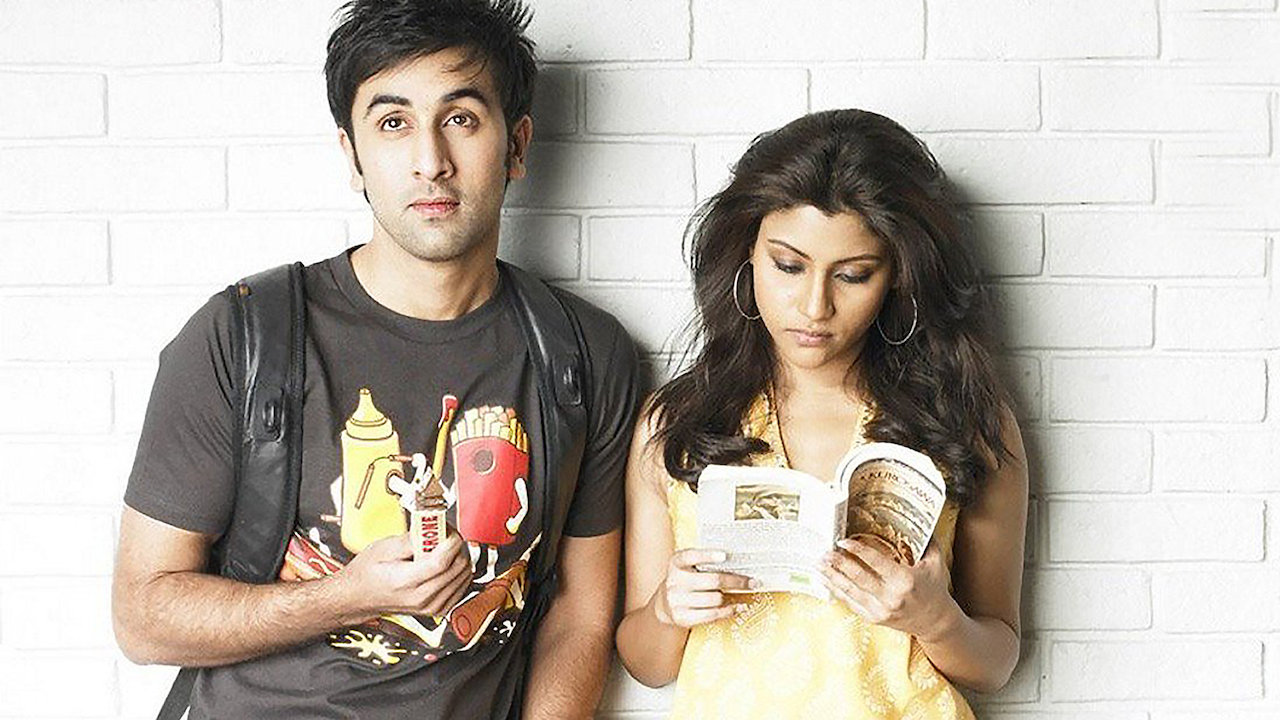 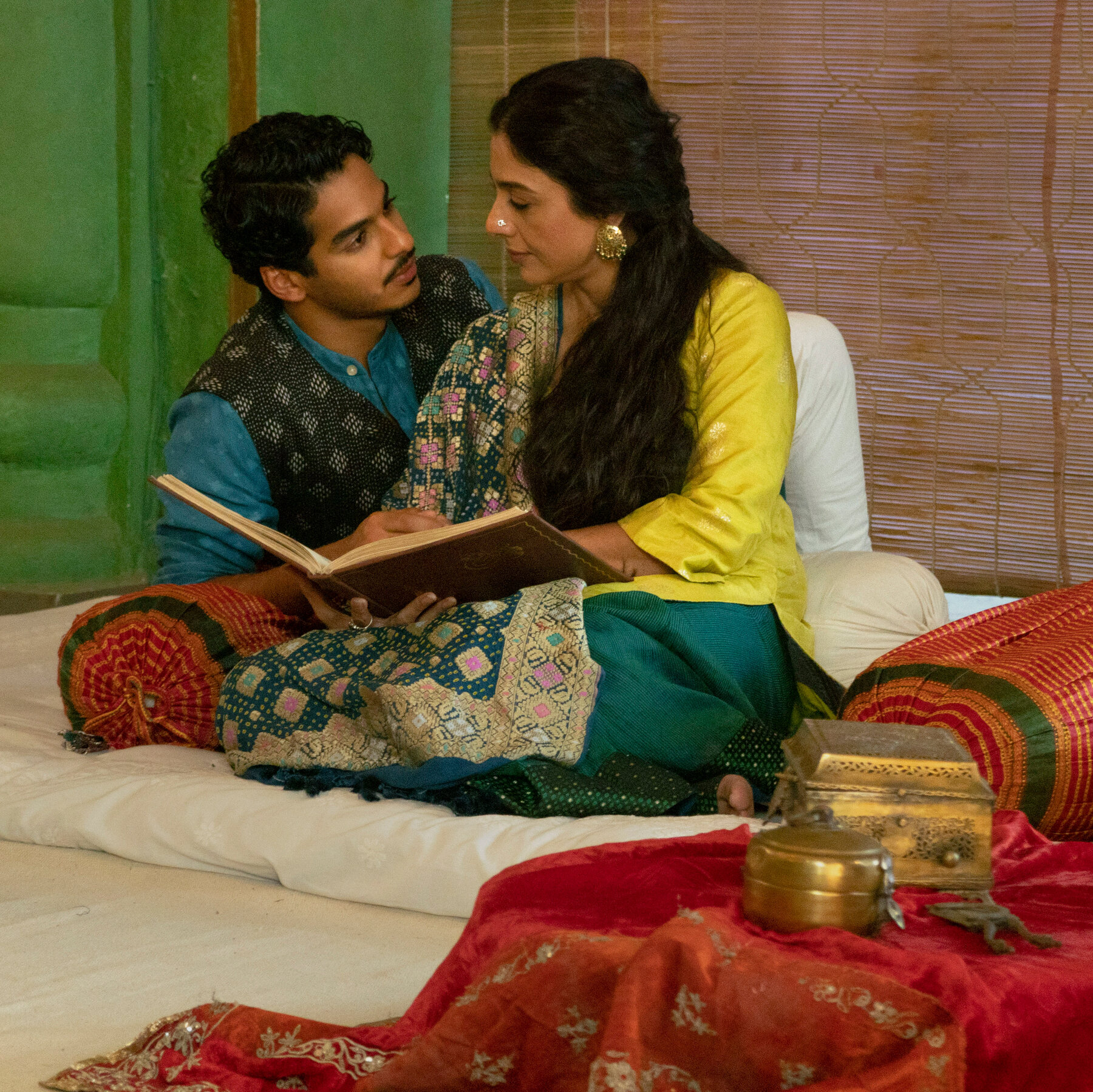 In the Netflix series, A Suitable Boy, Ishaan Khatter was seen romancing with the gorgeous Tabu, who is 25 years older than Ishaan. The web series is based on Vikram Seth’s novel of the same name. 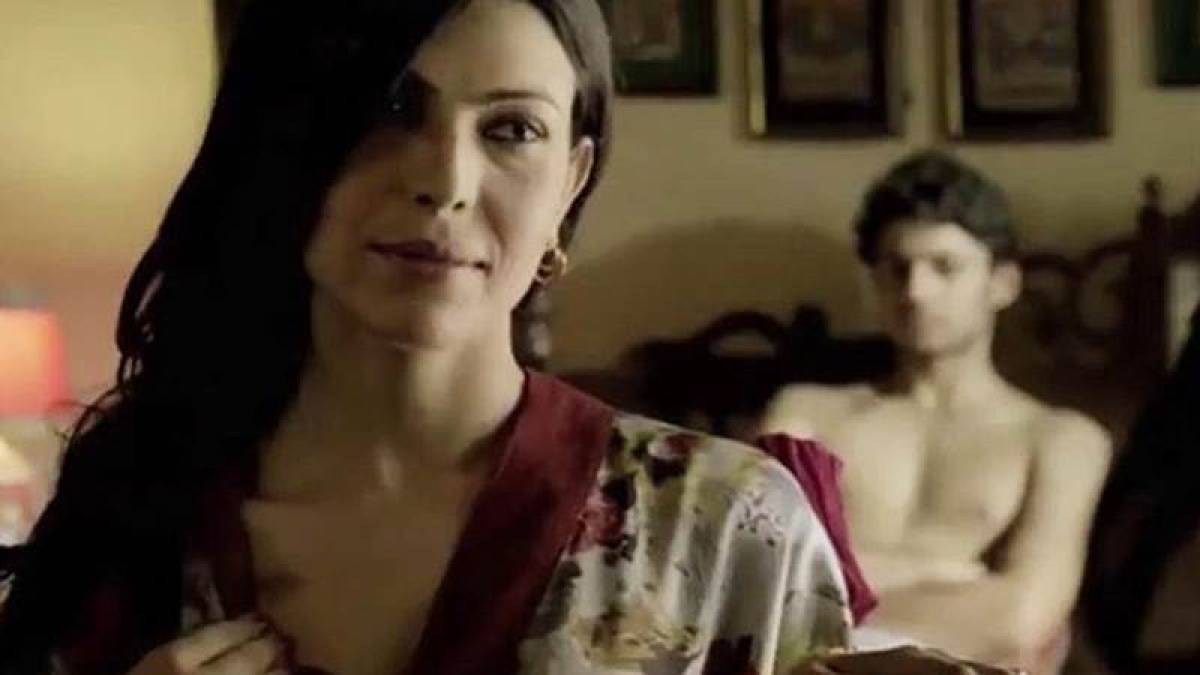 Amazon Prime’s film ‘BA Pass’ is based on the illicit relationship between a married woman and a young boy. In this relationship, the boy gets stuck so badly, he becomes a gigolo. 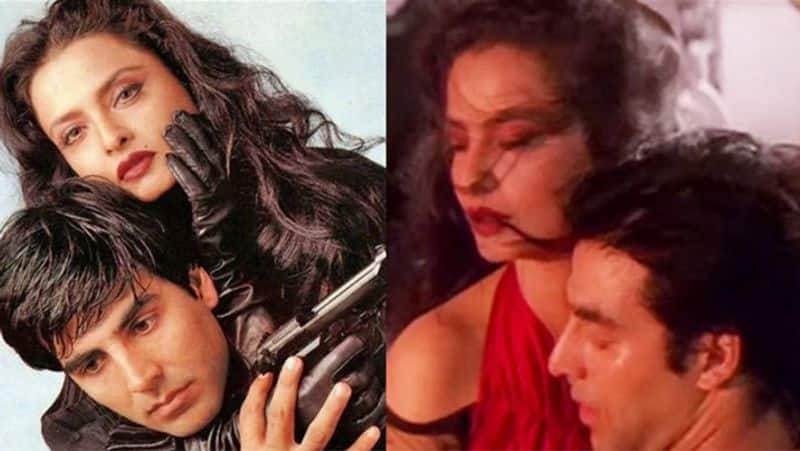 In ‘Khiladiyon Ke Khiladi’, Akshay Kumar was seen in a love relationship with Rekha’s character Maya. Even there were some intimate scenes that were filmed between Akshay and Rekha in this film.