India’s star all-rounder Hardik Pandya is one of the highest-paid Indian cricketers. Apart from his amazing cricketing skills, the cricketer is known for his flamboyant attitude and luxurious lifestyle.

Recently, the star cricketer was all over the news when the Mumbai airport customs department called out Pandya over his two wristwatches that are allegedly worth Rs 5 crores. The cricketer later took to his social media and rubbished reports of custom officials seizing his insanely expensive watches. He revealed that one of his luxury timepieces has a price tag of INR 1.5 crore. “The cost of the watch is approximately Rs 1.5 crore and not Rs 5 crore as per rumors floating around the social media,”

As per a report by GQ India, Hardik Pandya, who just loves bling and is one of the most stylish cricketers, has a watch collection is worth almost INR 11 crores.

Here, in this article, we bring you some of the ultra-expensive timepieces worn by Mumbai Indians and Team India superstars. Have a look: 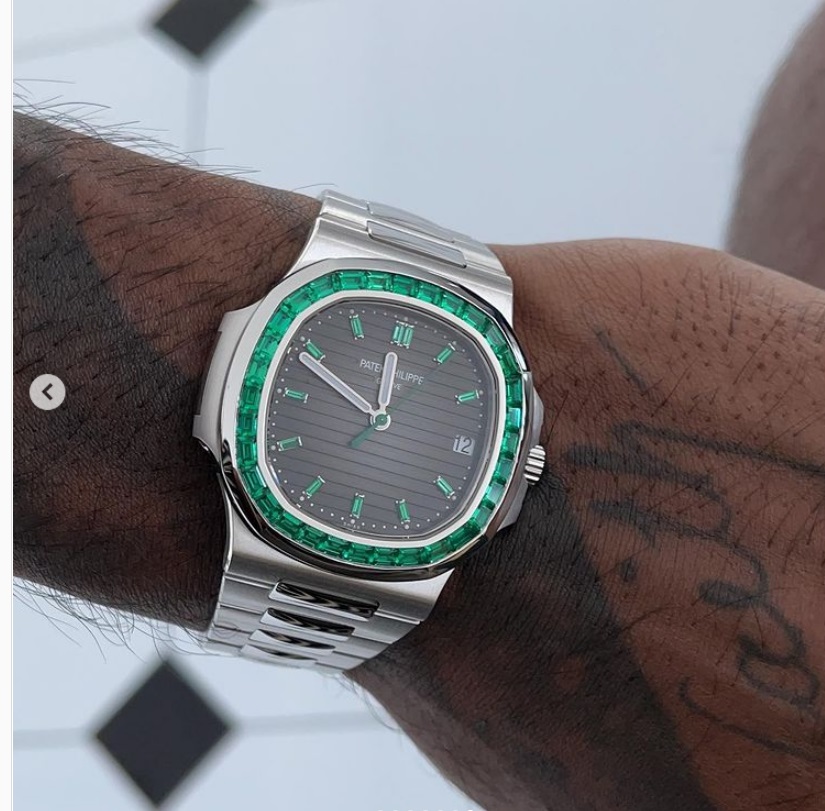 Hardik Pandya is often seen flaunting his Patek Philippe Nautilus Platinum 5711 which comes with a price tag of INR 5 crores or even more. Pandya’s teammate and Indian skipper Virat Kohli is also seen wearing watches from the house of Patek Philippe.

Another stunning and expensive Patek Philippe in Pandya’s watch collection is the Nautilus 5712R whose custom addition is valued at around INR 1.65 crores. Hardik is often seen wearing this beautiful piece from Patek Philippe in his Instagram posts. You won’t believe but Zomato’s Rahul Ganjoo had earlier tweeted that one of Pandya’s Patek Philippe watches has an 8-year waitlist. Yes, you read that right. 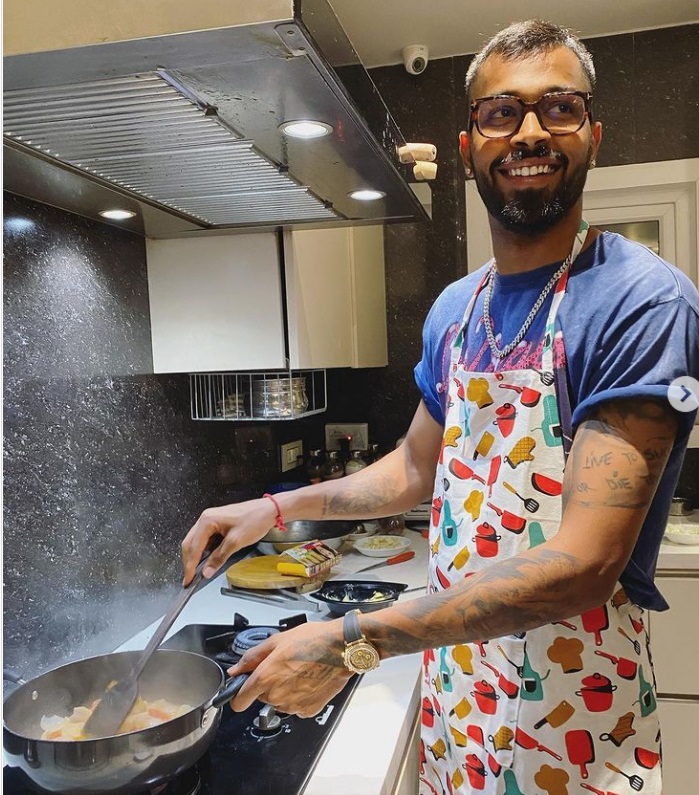 Hardik Pandya also has a stunning Rolex watch in his collection. He is often spotted wearing a Rolex Oyster Perpetual Daytona Cosmograph which comes with a price tag of almost ₹1 crore.

6 Television Actors And Their Lesser-Known Wives