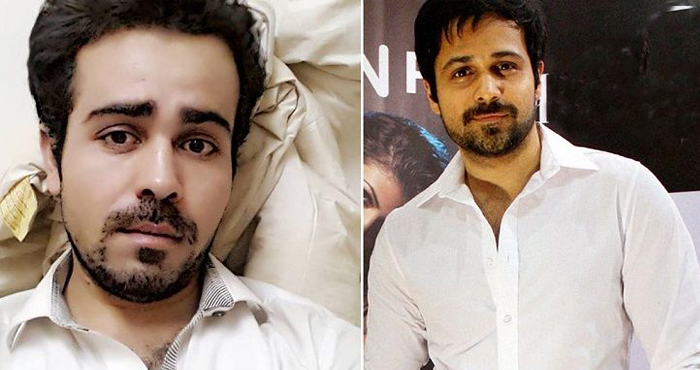 Our very own Bollywood celebrities are widely renowned for their staunch presence in the industry. With their popularity, it is a common phenomenon for their fans to spot their perfect doopelgangers. Rightfully enough, the super loving fans have always succeed to find such look alikes, resembling the ditto match of our Bollywood stars. In this article, we bring to you a list of the seven superstars and their perfect doopelgangers. 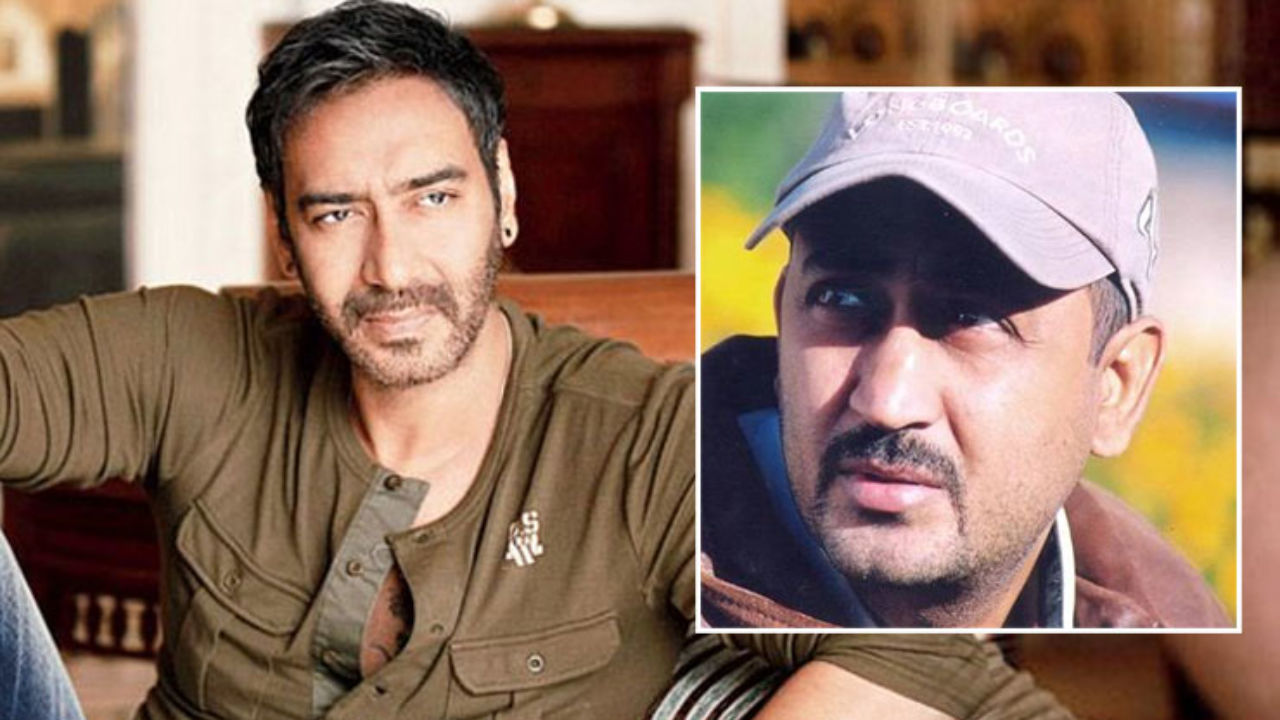 In a recent development, Ajay Devgn has to undergo a controversial brawl in the middle of the street. It is here where he found his ditto look alike. The doopelganger not only resembles a perfect look but also the personality. 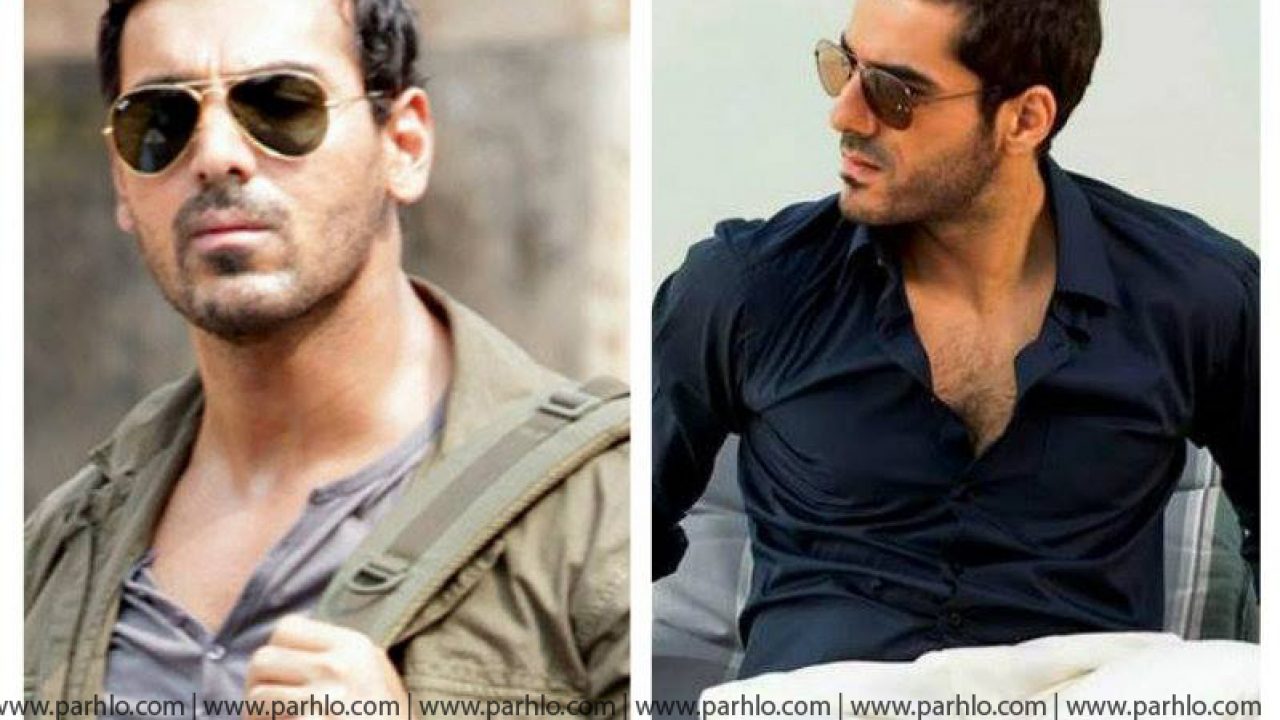 John Abraham found one of his best match look alike in a promotional gym session. Both of them resembled each other’s look and looked exactly like twins. 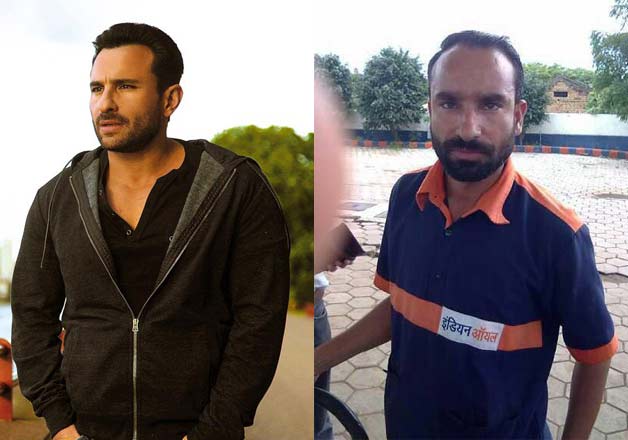 The fans of Saif Ali Khan found his exact look alike in a petrol pump. The doopelganger is an employee of Indian Oil. He soon made a huge buzz in the social media. 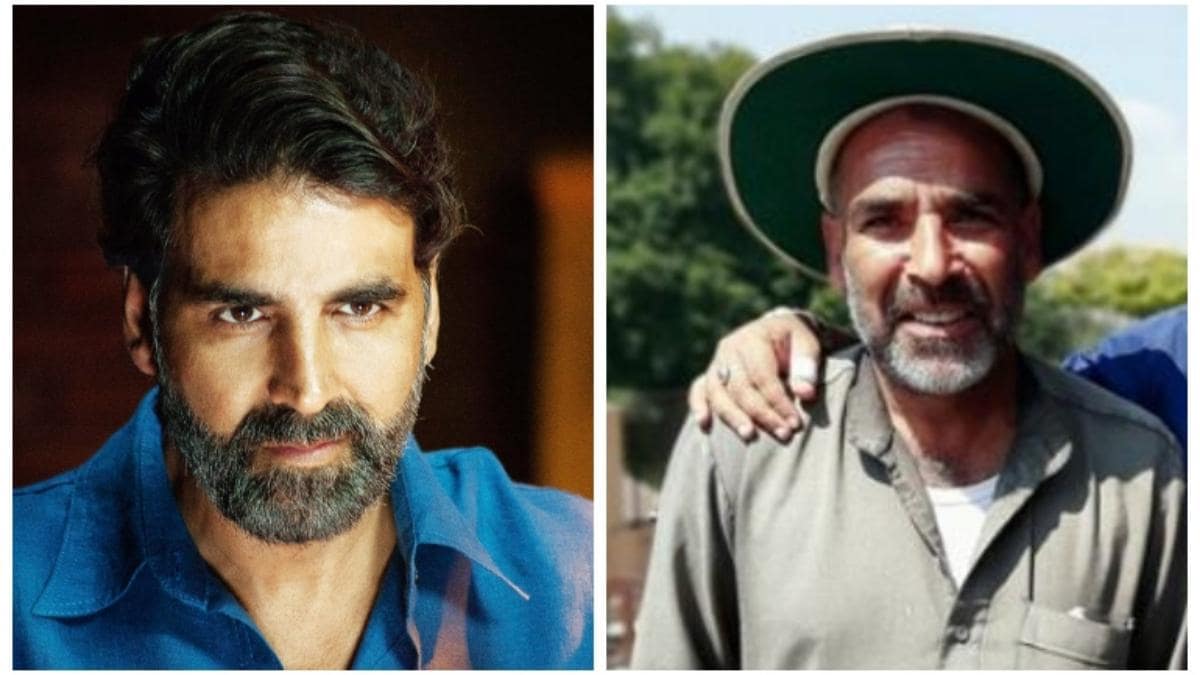 The fans of ‘Akki Bhaiya’ found his perfect look alike and his pictures soon went viral over social media. Anyday if Akshay is not available for shoot, his look alike can replace him! 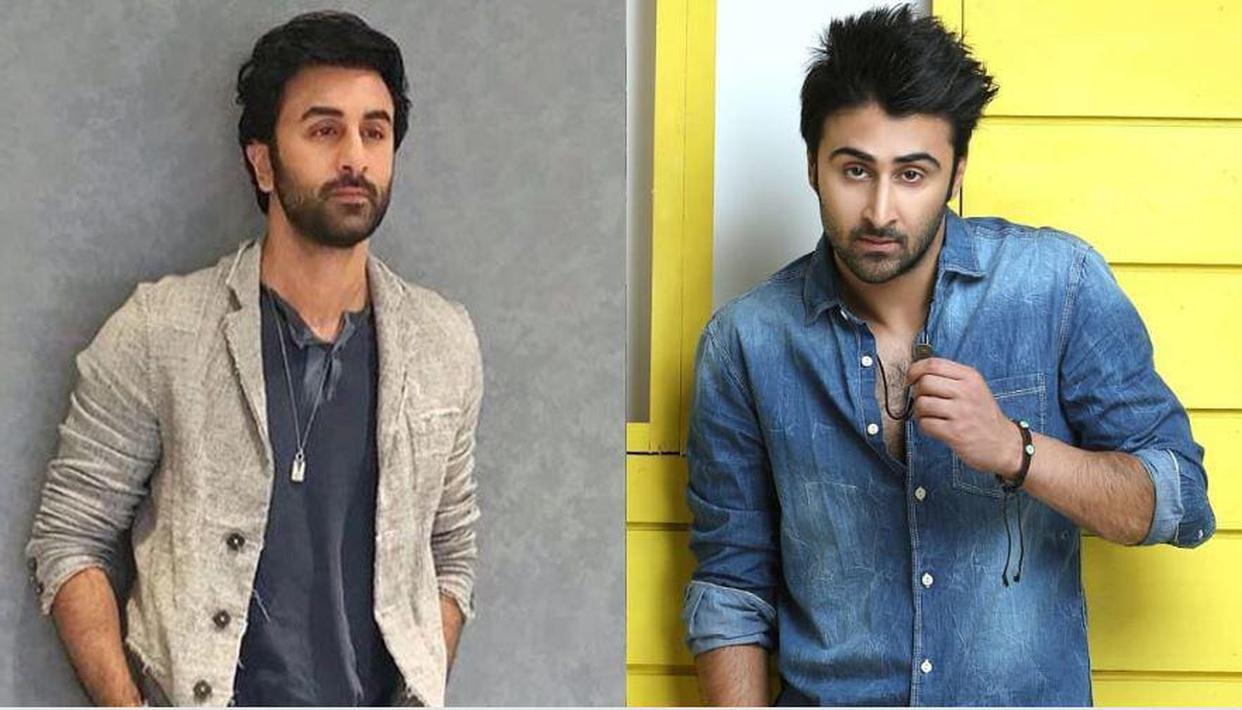 Ranbir Kapoor has huge fan following group. It is this group which found the best doopelganger of the superstar, who’s pictures still are in buzz. 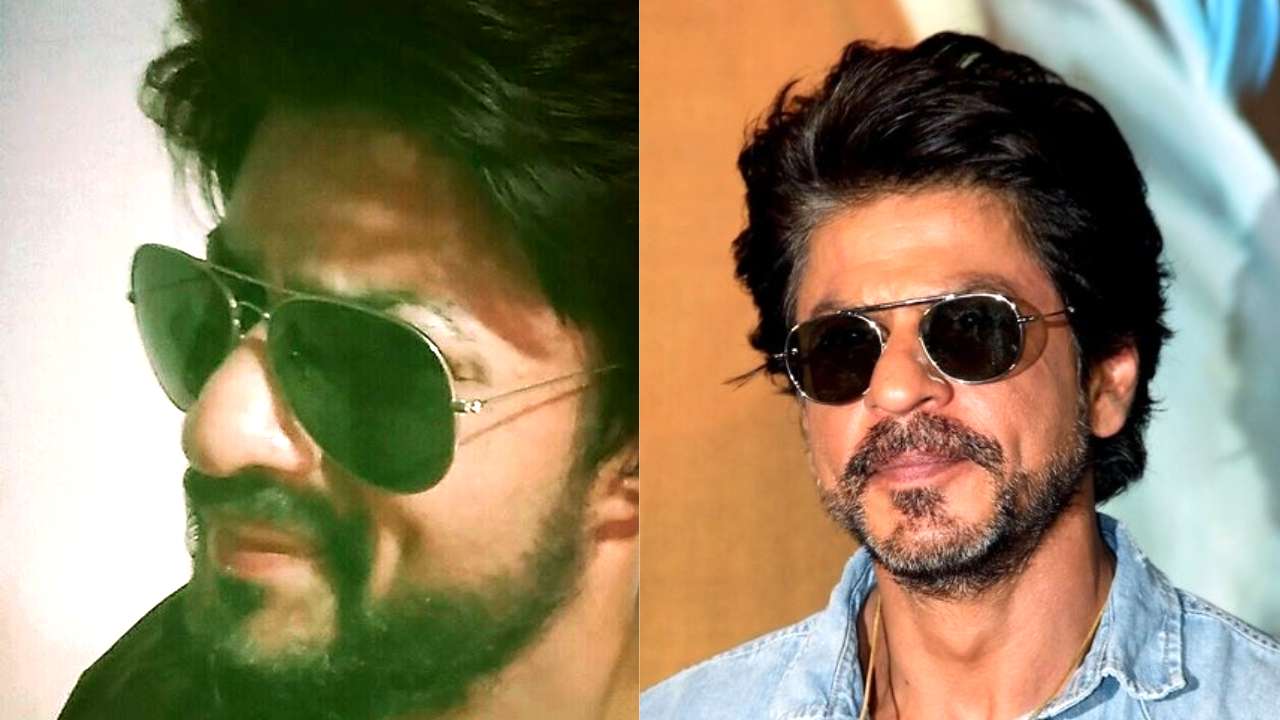 The ‘Badshah’ of Bollywood, Shah Rukh Khan, has found his best match look alike during a promotional event of his film Raes. His doppelganger aced the look of Shah Rukh Khan from Raes. 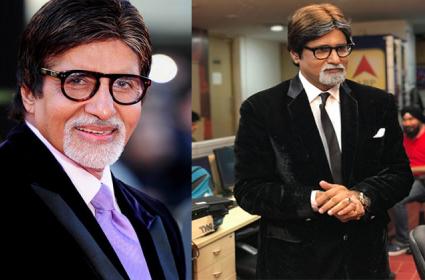 The ‘Shahenshah’ of Bollywood, Amitabh Bachchan found his ditto look alike in the sets of Kaun Banega Crorepati. His doopelganger resembles the exact image of the superstar.