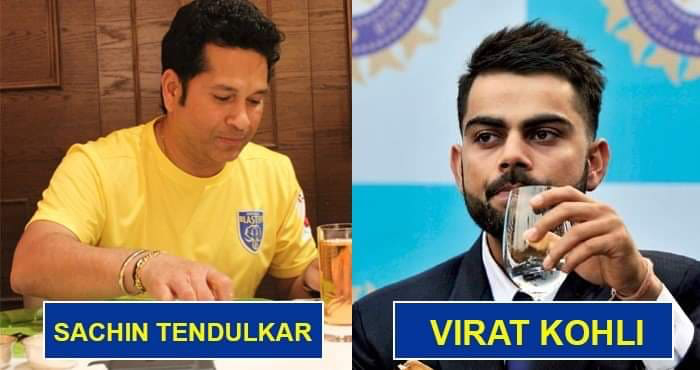 Cricket is like a religion in India, which is highly followed and adored by many. At the present time, the game has changed altogether, bringing in a greater significance of fitness. The players highly adhere to the their fitness and are extremely concious about it.

However, there was a time when fitness was not the top-most priority in cricket. Many players resorted to drinking, smoking and had bad eating habits before the advent of greater competition. In this article, we bring to you 5 cricketers who gave up their bad habits for the game. 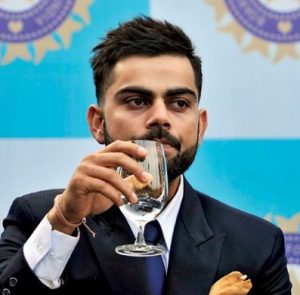 One of the fittest cricketer in the world, Virat was once a heavy drinker and chain smoker in the past. It is during the 2012 edition of IPL that he realised the need to adopt a healthier lifestyle. As a result, he decided to bring a change in his eating habits in order to survive in all forms of the game. 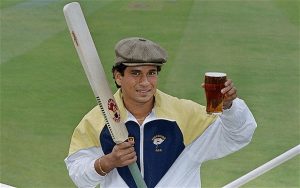 The God of cricket, Sachin Tendulkar once used to indulge into having a lot of beer. He was frequently spotted sharing a bottle with his close friend, Vinod Kambli. However, he has to give it up for the sake of maintaining the quality of his game. 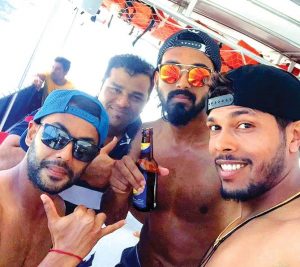 The young batting sensation, KL Rahul till the recent date was an ardent consumer of alcohol. However, since a few time, he has been seen barging it in his life. Seems like he’s taking his fitness level into serious consideration. 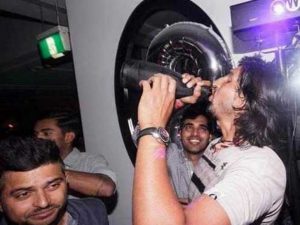 The experienced and dedicated Ishant Sharma is a big name in the cricketing circuit. In 2015, Sharma hogged the limelight after he got involved in an off-field controversy. It was during a party at one of the clubs in Sydney where the fast bowler was seen consuming the alcohol. He was seen alongside his teammates Suresh Raina and Bhuvneshwar Kumar. It was an image that went viral all over social media. 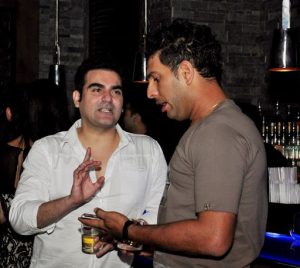 The masterclass performer, Yuvraj Singh has been a guy who is known for being a party animal. His enthusiasm for parties is widely known. Often, he has been spotted consuming a lot of alcohol in such parties. However, when he was diagnosed with cancer, Yuvraj had to let alcohol and is a clean man today.