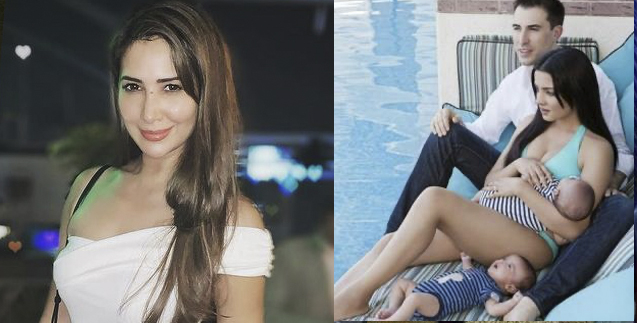 Success and failure are parts of everyone’s life. However, when you choose the wrong profession, then on most occasions, you are supposed to face disappointment rather than success until you settle for a change in your professional status. Becoming a film star is a gruesome process and needs a lot of patience, perseverance and skills to achieve the top level in the career. There are several stars who have not been able to make it big in the industry despite getting ample chances. The audience did not like their performances and neglected them when they came on the big screen. However, there are several stars who, despite their flop careers, have been able to live a lavish lifestyle either in India or outside it. In the following lines, we will have a look at a few such stars who could not make it big on the silver screen but that has not hurt their lifestyle as they are currently have everything they want at their disposal.

The actress had a disastrous career as a film actress after contesting for the Miss India pageant. Now she has settled down with a rich Austrian, Peter Haag and has four children.

She became famous for her looks after the forgettable film “Papa Kehte Hain” but never for her acting skills. She is currently filling in as the Chief Analog to Digital Conversion Officer at Zenith Optimedia, Gurugram, Haryana.

Despite being the daughter of the stalwarts of Indian cinema, Rajesh Khanna and Dimple Kapadia, Twinkle never looked capable with her acting skills. Now the wife of Akshay Kumar, she has become a successful entrepreneur and producer.

The son of arguably the biggest star of Indian cinema, Amitabh Bachchan, Abhishek showed his acting skills to the fullest with films like Sarker and Guru. However, it did not turn out to be a very successful career for him and now he is the owner of the Pro Kabaddi team Jaipur Pink Panthers and the ISL team Chennaiyan FC. A successful entrepreneur indeed.

Known as one of the hottest item girls in Bollywood, her acting career never took off. After breaking her marriage with Salman Khan’s brother Arbaaz, she is now dating Arjun Kapoor and is living an extravagant life.