The last season of the Big Boss, which was its 13th, was probably the most successful season of the show in terms of the viewership and now the auditions for the next season are also believed to start soon.

If the sources are to be believed, the 14th season of the Big Boss might be aired in October this year.

Salman Khan, who has been hosting the show for many years, might also increase his fees according to some reports on social media. 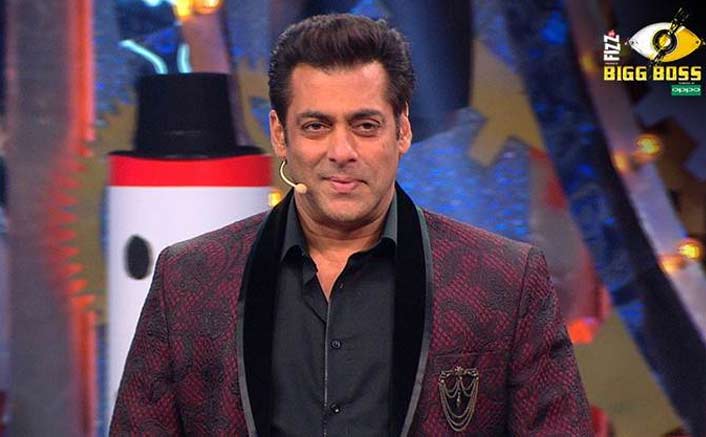 Salman had reportedly increased his fees during the previous seasons of the Big Boss too which was not really a surprise as the show has been a huge hit on the Indian television since he has started hosting it.

It is also understood that Big Boss 14 might again give an opportunity to the common men to be in the Big Boss house. It had happened in Big Boss 12, but in the 13th season, only celebrities got an entry into the house.

Some of the celebrities who are believed to have already been approached for Big Boss 14 are Jasmin Bhasin, Alisha Panwar, Arushi Dutta, Akanksha Puri, Aanchal Khurana, Sahil Khan and Aamir Siddiqui.

The 13th season of the Big Boss was won by Siddharth Shukla, while Asim Riaz was the runner up.

As far as Salman’s movies are concerned, he is going to be back on big screen with his next movie “Radhe: Your Most Wanted Hero”.

Disha Patani and Randeep Hooda will be Salman’s co-actors in the movie.

Latest posts by Abhishek (see all)