The world of Bollywood has evolved a lot over the last few years. Earlier, the Hindi films surrounded typical romantic angles and hero vs villain storylines where the heroes would always get the win ultimately. However, the audience has changed now as modern viewers do not enjoy this dumb story-telling.

Nowadays, the audience gives more preference to stories that deliver proper content. The fact that actors like Ayushmann Khurana and Vicky Kaushal are delivering more blockbuster movies than Shahrukh Khan and Salman Khan highlights the change that the Bollywood industry has witnessed.

However, some things have still remained the same. Here are some ‘then and now’ photos of Bollywood celebrities that show that even though they have gained a ton of popularity, some of their habits are still the same. 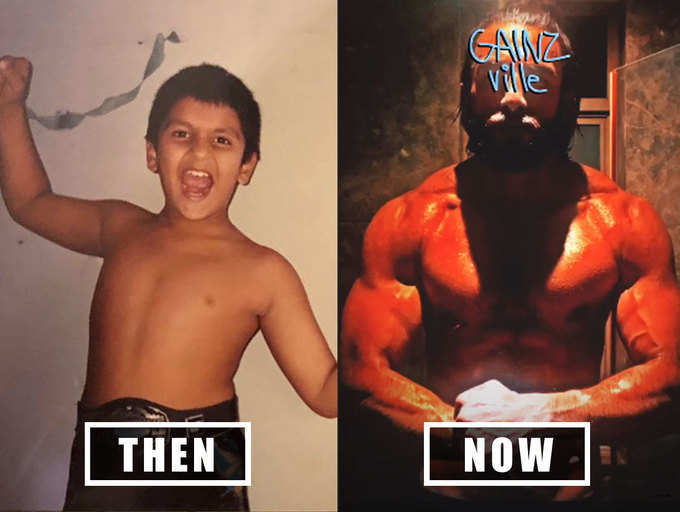 Ranveer Singh has taken the fashion trends to the next level with his out of the box thinking. The actor has worn the colors that no one could ever imagine. However, while growing up, his dream was to have a physique like WWE Superstar Hulk Hogan. The actor achieved his dream by working out like a beast in the gym. 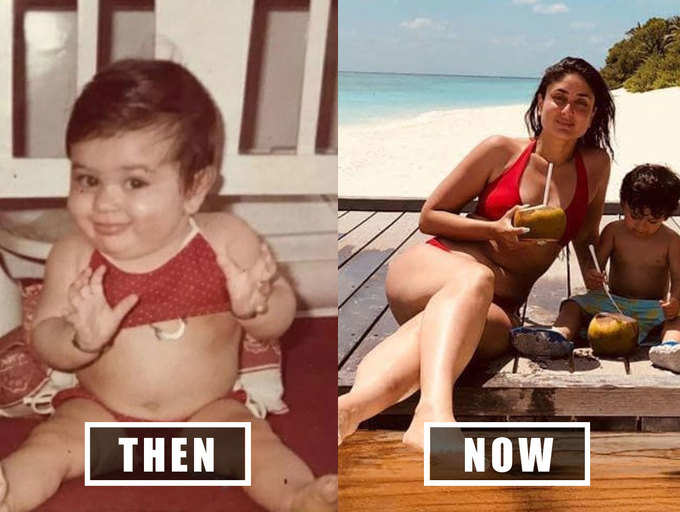 Saif Ali Khan’s wife, Kareena Kapoor has a Bollywood background. The actress had the looks and charisma to succeed in this industry and she ruled the B-Town in her prime. She loved beaches in her childhood and even though she has become a mother now, that love seems to have stayed the same. 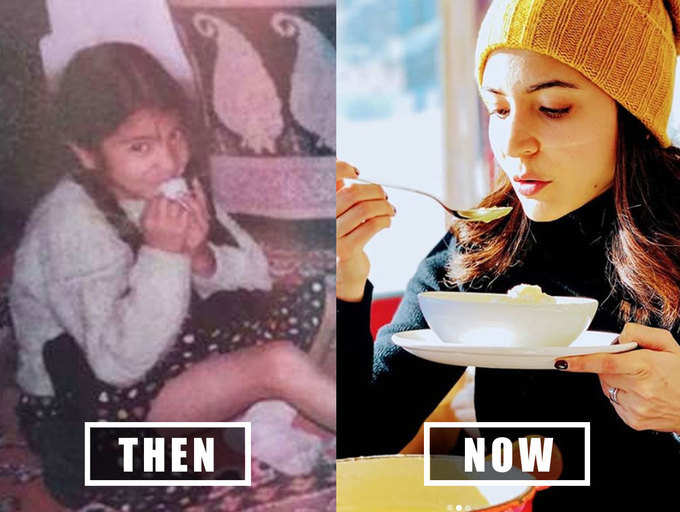 Anushka Sharma took giant strides in Bollywood after making an emphatic debut in the Shahrukh Khan-starred Rab Ne Bana Di Jodi. She then delivered many blockbusters at the box office and even fell in love with the Indian cricket team captain, Virat Kohli. The actress has not left her habit of eating all the time and her Instagram feed makes it more evident. 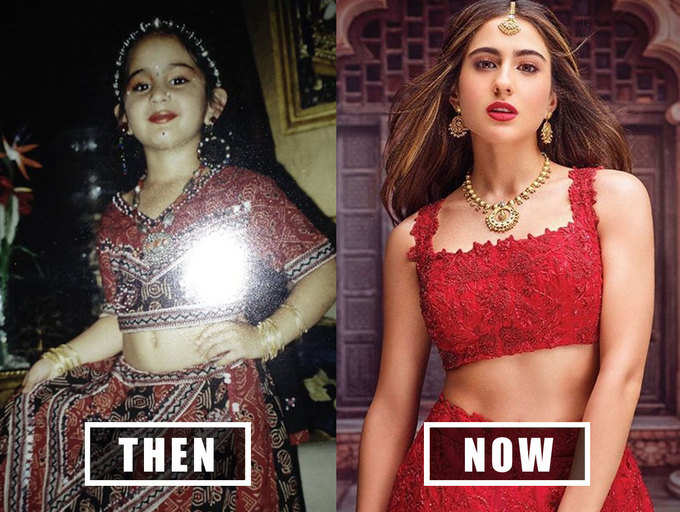 Sara Ali Khan gained a lot of weight in her teenage years. However, she once again found her old shape back after growing up. Saif Ali Khan’s daughter is one of the most talked-about Bollywood celebrities in 2020. Besides, in a recent photoshoot, Sara posed the same way she did 20 years ago. 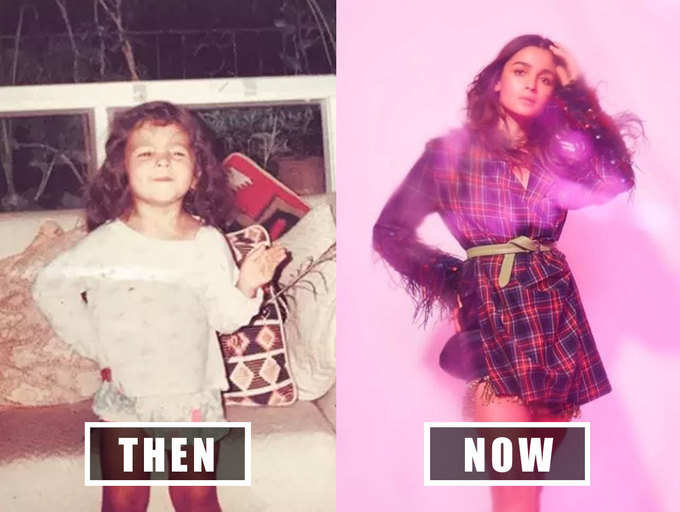 Alia Bhatt has quickly become the face of many popular brands with her fantastic work on the screen. Her cuteness makes her a loveable human being and the actress has made sure that all through the years, she maintains the cuteness levels of her childhood. 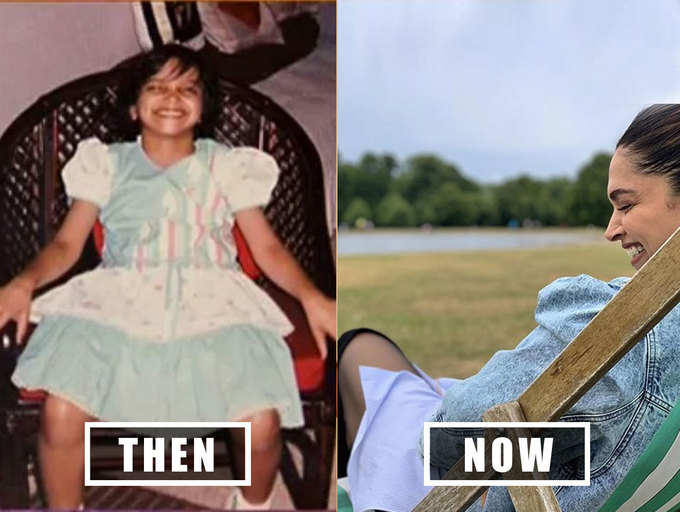 Last, we have the ever-smiling Deepika Padukone who has mastered the art of acting with her performances in several historical films. She is one of the few names in the industry who is not a nepotism product. Deepika is the daughter of the former Indian badminton player, Prakash Padukone. She used to enjoy her dad’s matches sitting on her comfy chair and that habit has not faded away.