by Bishal Kalita
in Listicles
0

Bollywood is a huge industry in itself. What’s best is that the industry knows how to value talent and potential together. This is why the award functions that are conducted on regular basis hold great significance in the sector. However, in the recent run, the picture is not the same. The advent of weird and non meaningful awards have taken over the industry now. In this article, we list such strange awards that were provided to our Bollywood stars.

Kriti Sanon was presented an award for ‘nothing to hide’ from her career and personal life! Joking, it was just a promotional stunt.

And award for 'Most forced Award name' goes to –> 'Nothing to hide award' pic.twitter.com/kEtl6z9KmZ 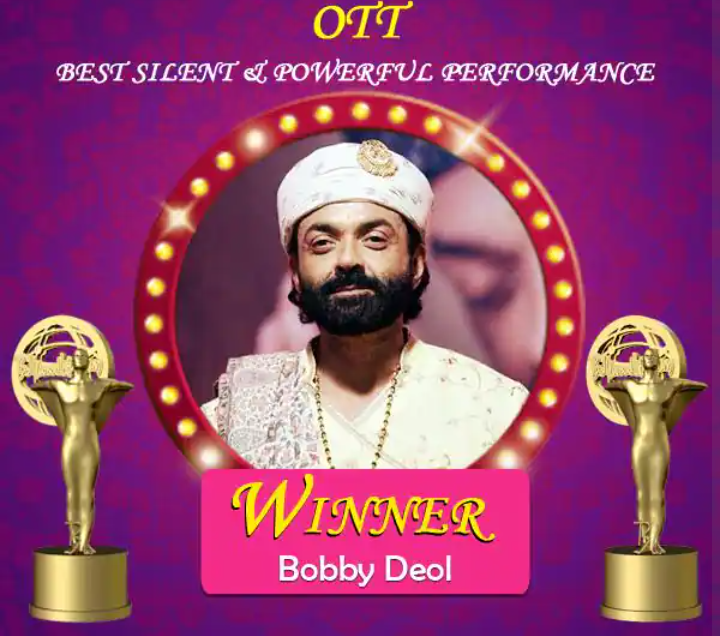 This award was utter nonsense as it does not make sense at all. Bobby Deol was presented this, apparantly for both being silent and powerful in a movie! 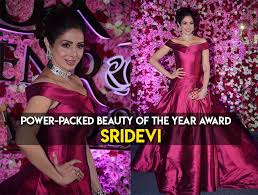 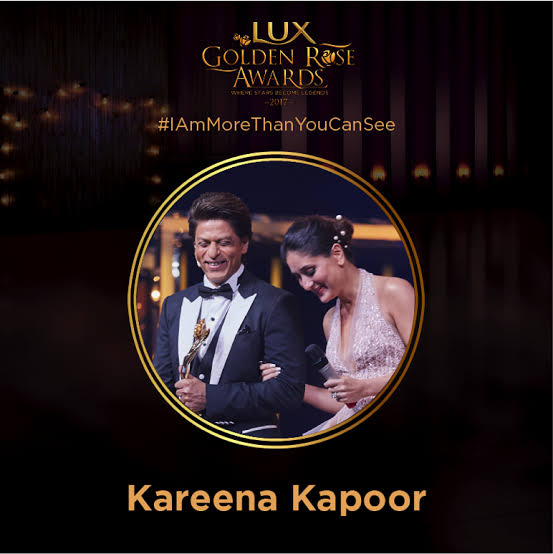 One of the most absurd and stupid award category that could be ever thought of. Kareena Kapoor bagged the award.

The award did say ‘Best Superstar’ but there was no context mentioned behind it. Best superstar’, compared to who? What are the parameters? Also, next generation? 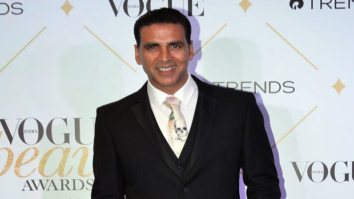 This bizzare award was presented to Akshay Kumar. How can one look the best in the ‘decade’? The category did not make sense at all. 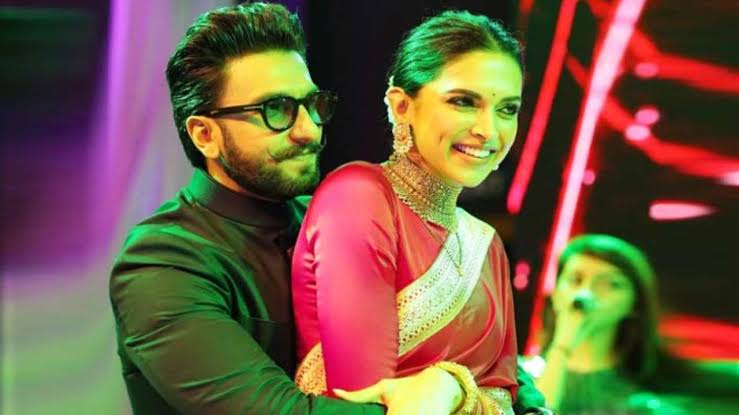 This award seemed to be an ‘invented’ one as they wanted to provide two big celebs who have just gotten married to each other. Ranveer Singh and Deepika Padukone was presented this!

Another non-sense award category which did not make any sense at all. This was provided to Jahnvi Kapoor.

As #JanhviKapoor wins the Beauty tastemaker of the year award at the ongoing #ElleBeautyAwards2019 , we need to tell her that we love to see her in her true element at the red carpet just like what we saw!🔥#BollywoodCelebs #PopDiaries pic.twitter.com/jmUdFHh1A7

The award category did make sense but the winner certainly did not. Karan Johar won this award, which is completely baseless and hilarious.

How did the presenters decide which legend is more ‘extraordinay’ than the other? Another flop award category it is.