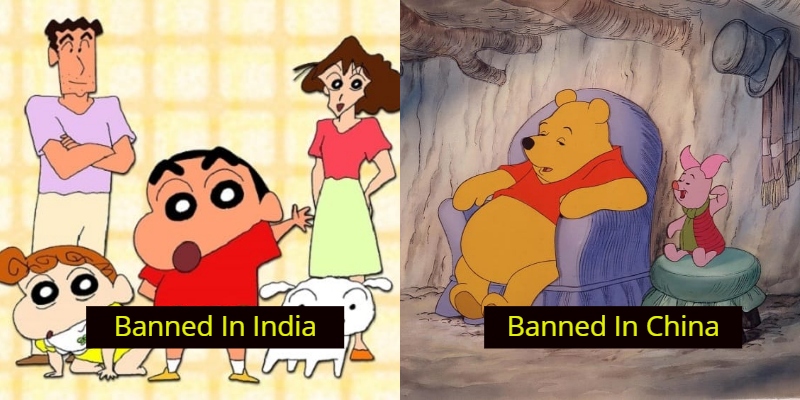 Cartoons are a memorable part of everyone’s childhood. We all have grown up watching cartoons on our TV screens. However, do you know that some of the cartoons were banned in different countries for some strong and controversial reasons?

Here, in this article, we bring you a list of cartoons that were banned in different countries for some reason. Have a look: 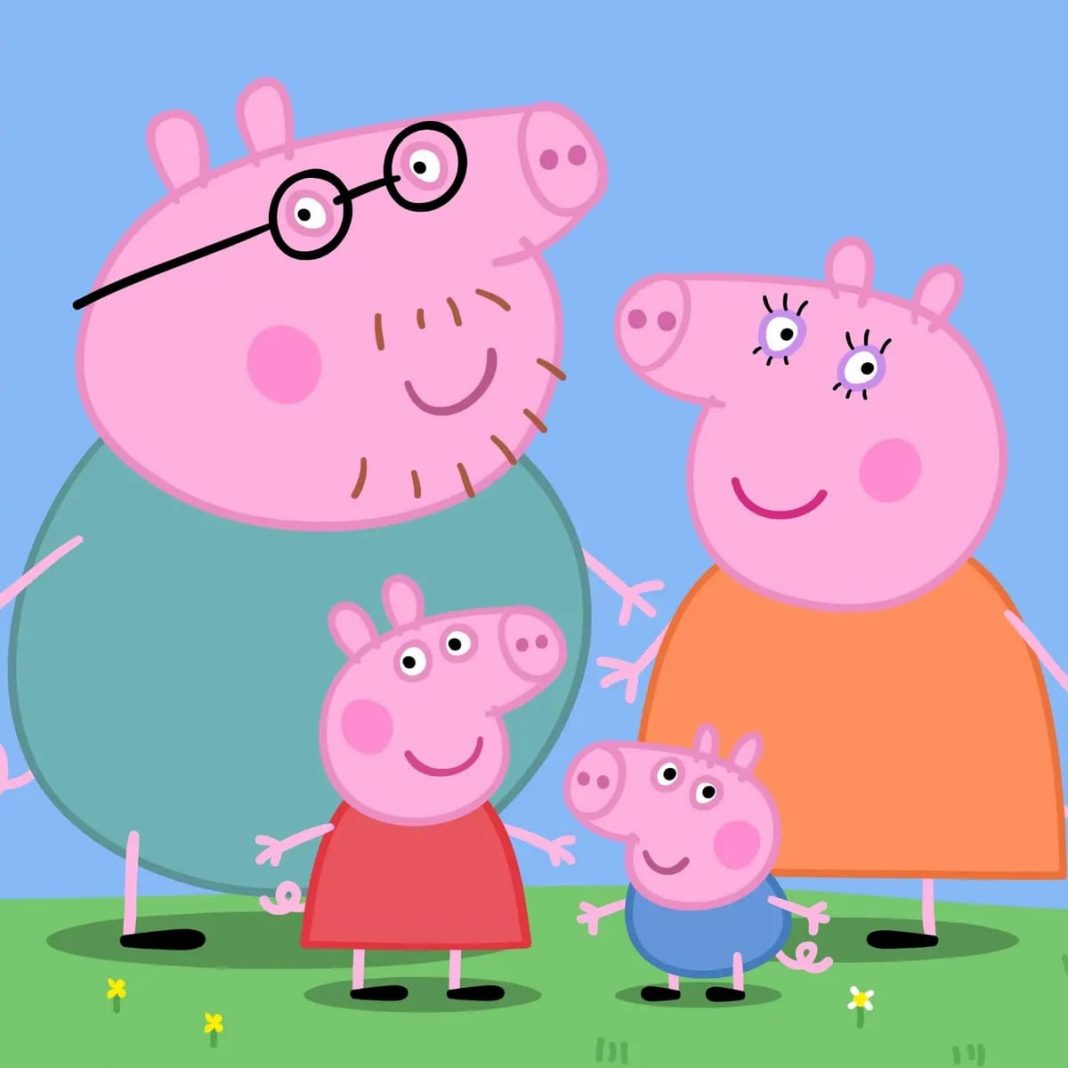 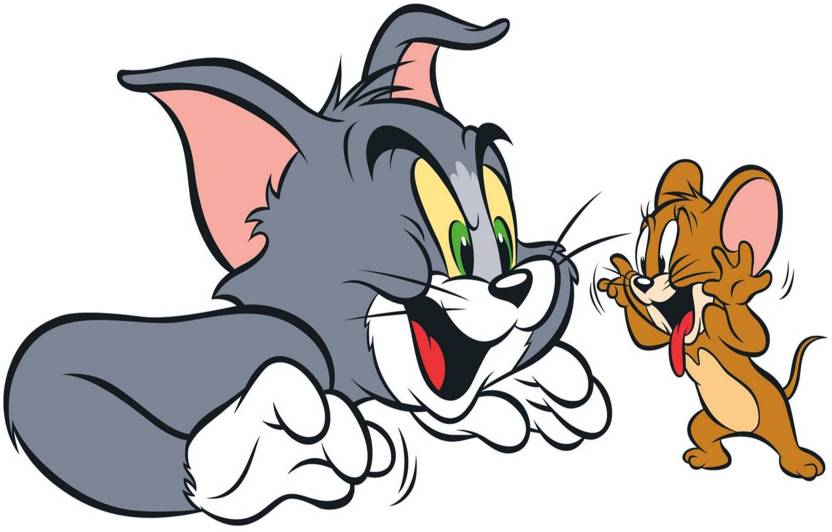 Tom and Jerry was one of the most popular and loved cartoon shows of all time. However, a few episodes of the cartoon were taken off across the world as it justified unpunished violence. Infact in some of the episodes, cartoons were also seen drinking, smoking, and doing other things that were not suitable for the kids. 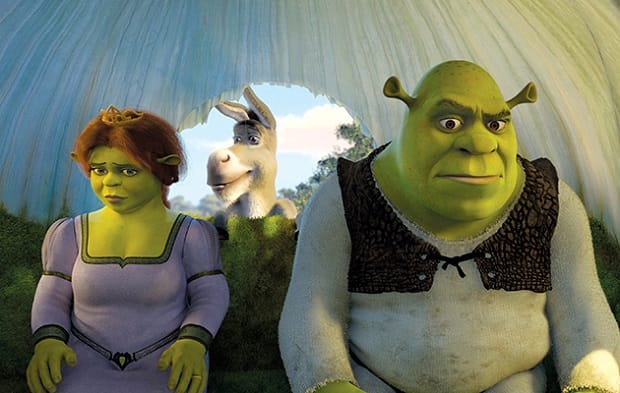 Shrek 2 was banned in Israel as it made fun of public figures and also gave sexual hints. In one of the episodes of Shrek 2, the characters say ‘to bobbit’, indicating that they want to cut off a character’s biological organs. However, the trouble began after they dubbed and the authors repaced it with a popular Israeli singer, who is famous for his high voice. Eventually the Israeli singer, David D’Or sued the cartoon’s authors. 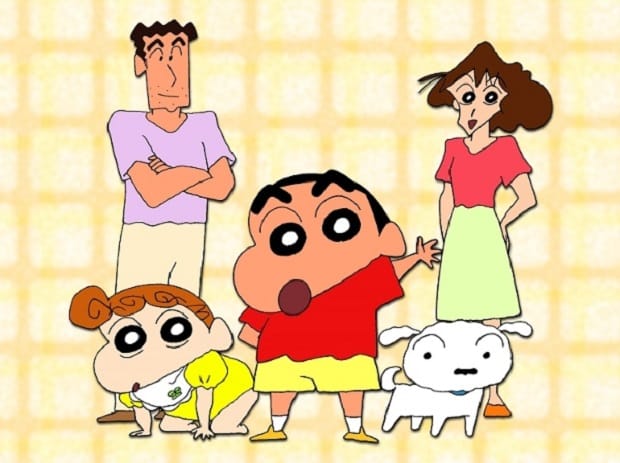 Well one of the most loved cartoons, Shin Chan was banned in India for promoting mischievous behavior. Shin Chan first aired in 2006 in India and was banned in 2008. His behavior towards adults was disturbing for people and eventually, the show was banned. 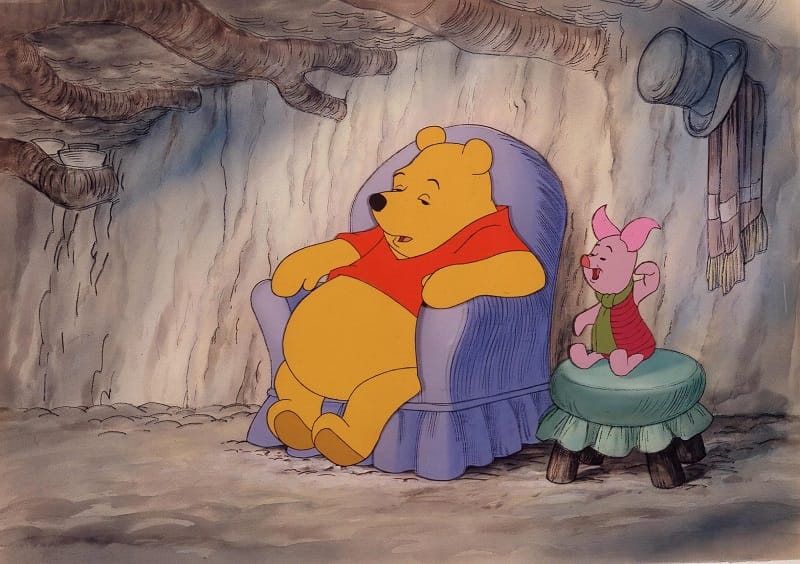 The cartoon was banned in China after the memes comparing the cartoon with Chinese President Xi Jinping surfaced on the internet in 2017. Not just this, the government was so against any kind of mockery of their leaders that the images of pooh were also blocked on the internet. 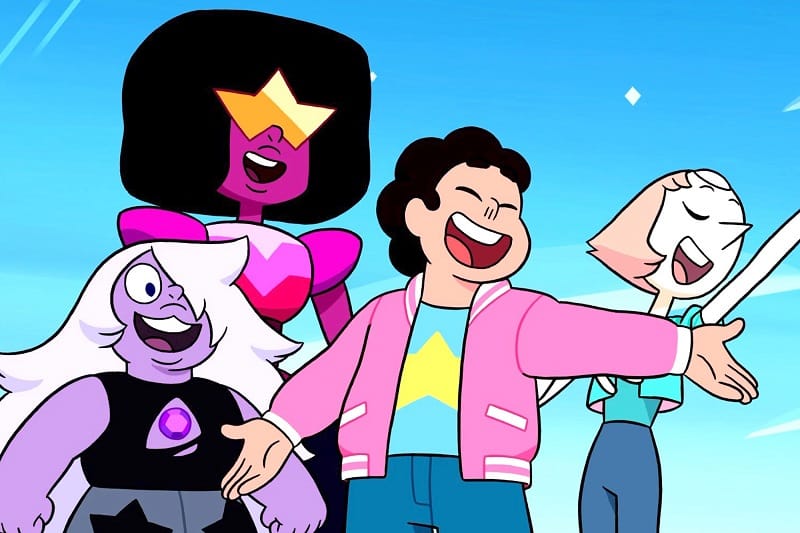 Steven Universe was banned from Kenya’s Film Classification Board in 2017 for being ‘pro gay’. 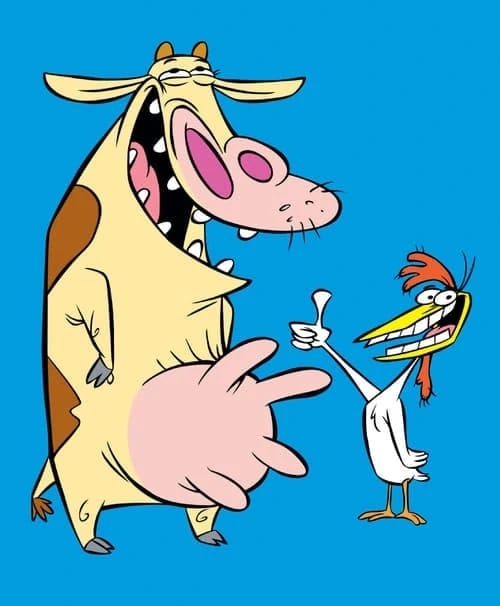 The show was banned in India as it showed cows at the receiving end of violence. In India, cows are worshipped and thus, the cartoon was found insulting. 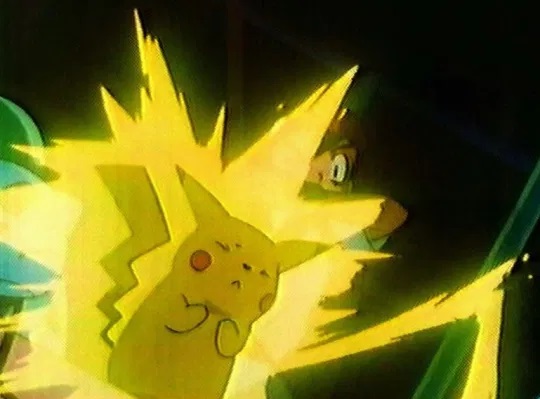 One of the episodes of Pokemon was banned on TV in Turkey, Japan, and the Arab League, as it showed an explosion that had bright blue and red flashes with a frequency of 12 Hz. Several kids complaint about their health and some even suffered partial vision loss. It was said that after that episode 600 kids were hospitalized. 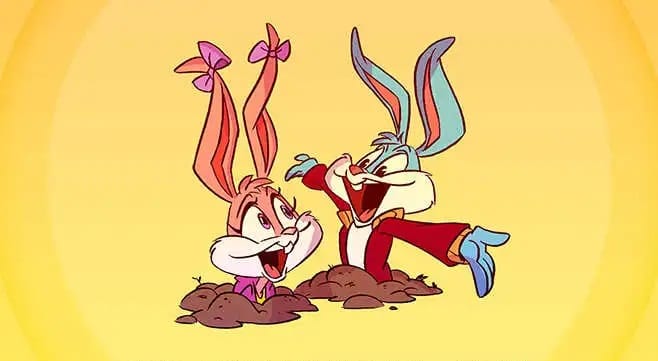 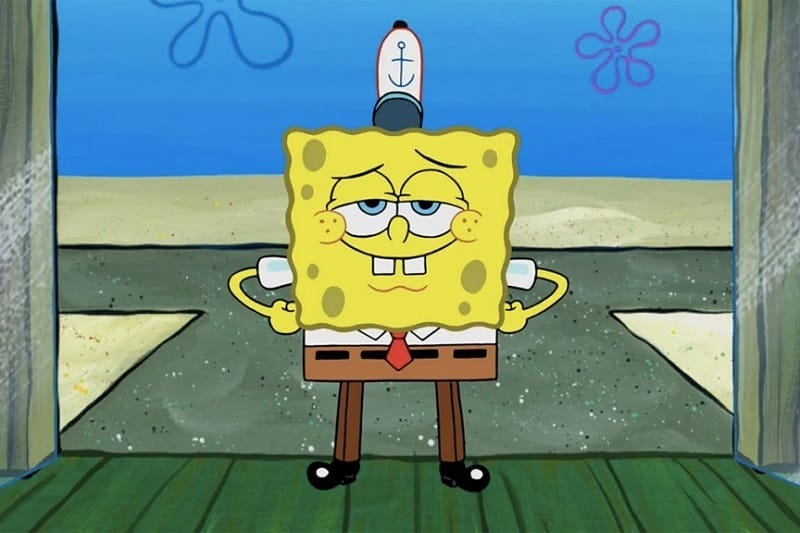 Some episodes of this cartoon were banned in over 120 countries including the USA, Europe, China, Russia, Australia for using foul language and showcasing violence. Moreover, an episode of the show was taken off air as it showed a character committing suicide.