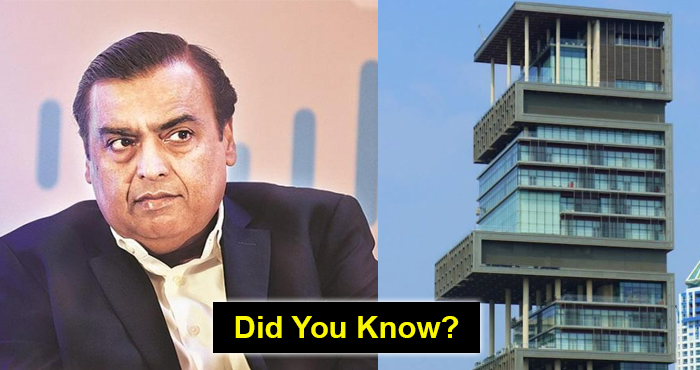 The man who has been toppling economies at his own volition and is in the hunt of kissing the pinnacle of rich people, Mukes Ambani, the CEO of RIL has a singularity in his name called the Antilia Mansion. One of the primary reasons for its singularity is the existence of an ice room which is called the ‘Snow Room’.

It also comprises an ice-cream parlour, three helipads, a garage for 170 vehicles and a staff of 600 employees. The skyscraper Antilia has 27 floors and has been christened after the fictional island in the Atlantic ocean. 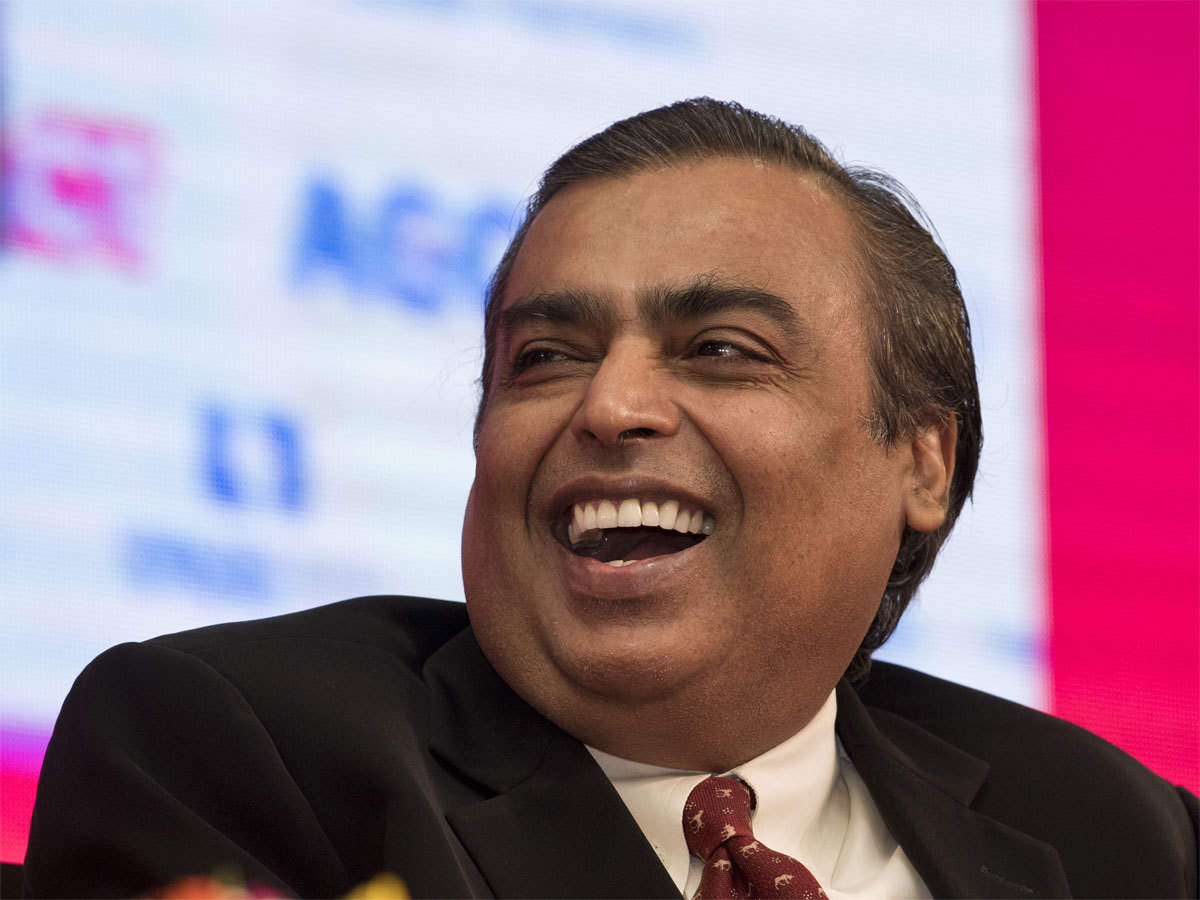 The building has been shaped like a lotus from the outside while it looks like a sun from the inside. It has been fabricated with the help of crystal, marble and pearls.

According to sources, the Ambani family dwells in the first six floors from the top, thereby leaving them exposed to the moderate sunshine that makes the scorching heat into piquant warmth, soothing your body. 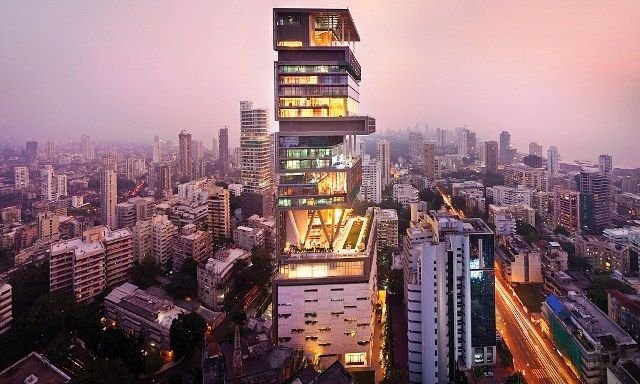 Antilia is suited to weather earthquakes of 8-richter scale intensity. The snow room that sparks the singularity is rumoured to beget artificial ice. At times, it draws contrasts of the Alps.

Talking about the definition of snow-rooms, a room is designed in such a fashion that has sub-zero temperatures and it remains completely sealed. In sweltering summers, it creates an ecstatic ice sauna experience. The snow-foyer comprises a cooling plant, pump, fan, snow-generating device, trimming and thermal protection and automatic machinery system.