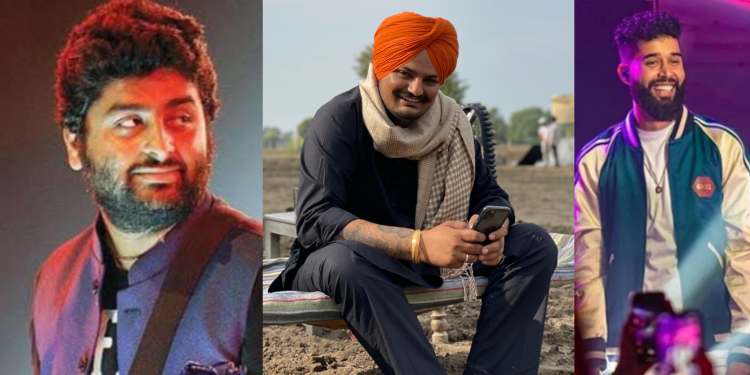 Finally, the last month of the year is here and thanks to Spotify Wrapped 2022 for making us realize that we are all set to bid goodbye to 2022. Almost every other person is adding Spotify wrap 2022 to their stories on social media platforms, especially Instagram. But do you know Who is the most streamed Indian artist on Spotify this year?  Spotify recently released the stats for Spotify wrapped 2022.

Well, today in this article we will tell you about the most streamed Indian Artists of the Year 2022, and just as expected Arijit Singh is on the top.

Most Streamed Indian Artist on Spotify This Year 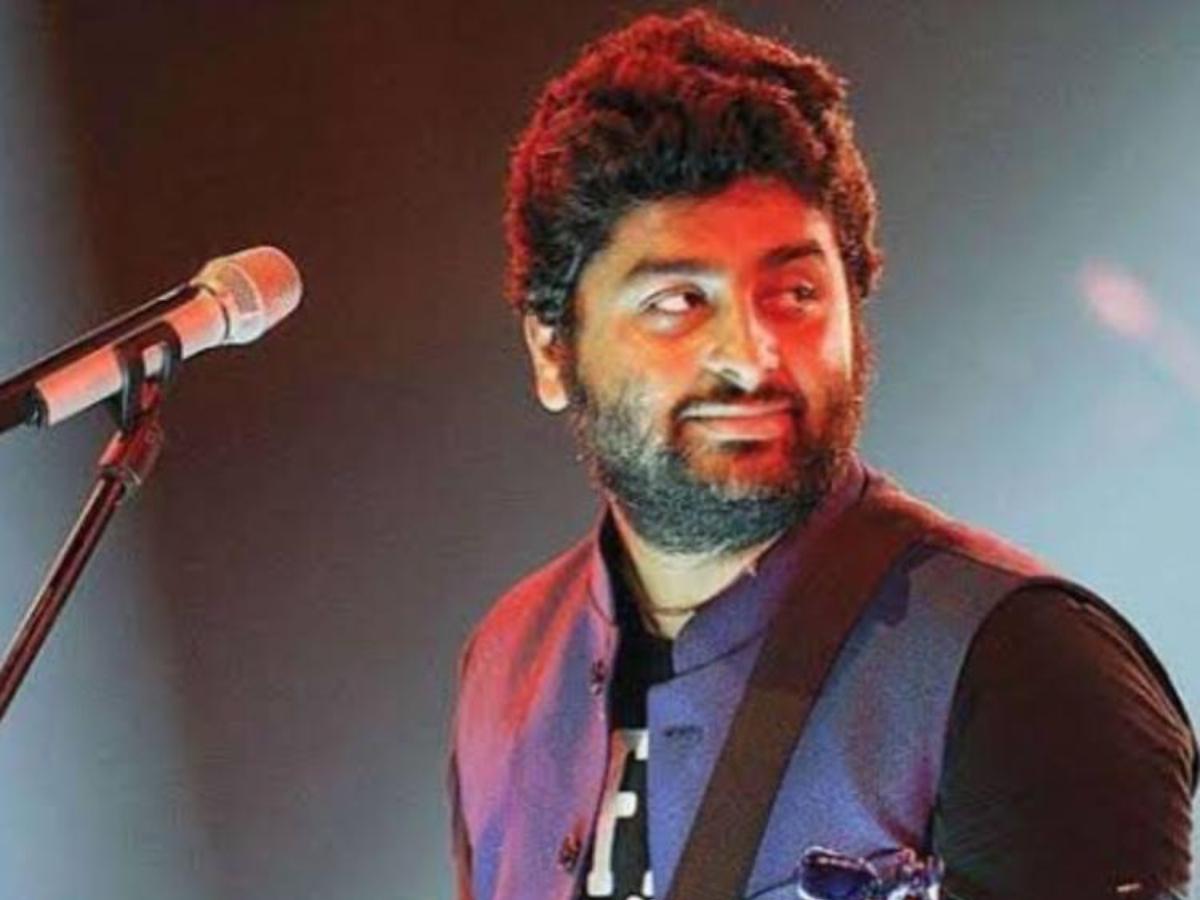 The name needs no introduction. Arijit continues to be one of the most streamed artists in the country on Spotify for the third consecutive year. 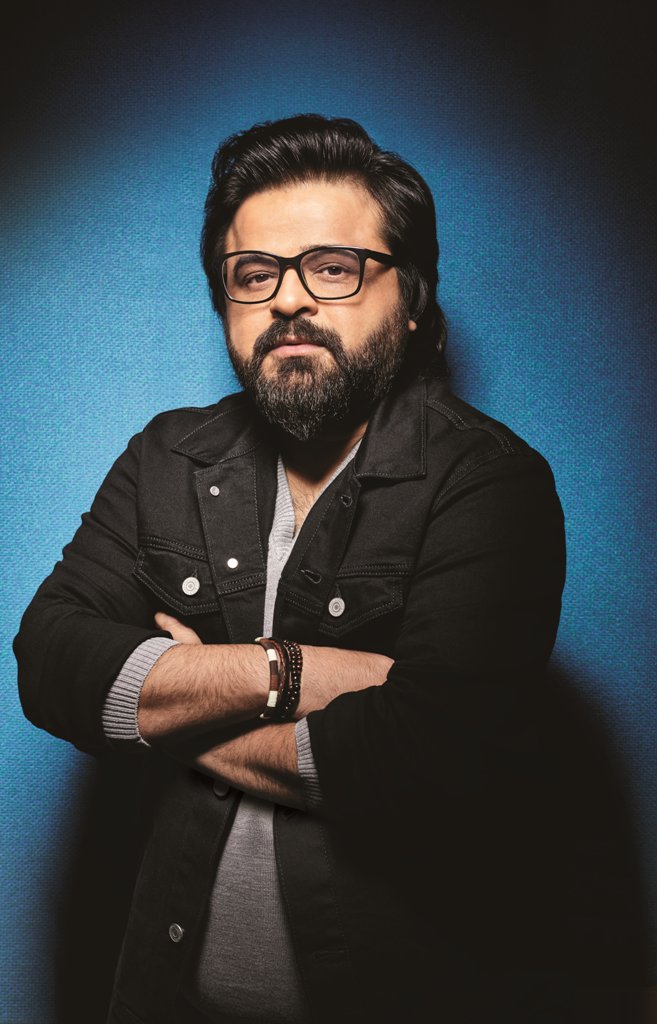 Pritam is known for giving superhit songs to the Hindi film Industry and he bags the second position on the list of most streamed artists. 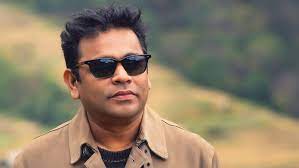 He is usually referred to as the Mozart of Madras and he is on the third position.

He is acclaimed for his work in Tamil Cinema and stood fourth on the list. 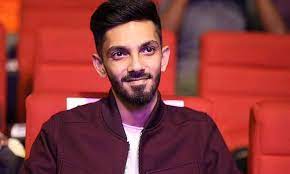 This woman with the voice of a nightingale is the only female Indian artist to feature on the list of the most streamed artists of the year on Spotify and she is on the 5th position. Well, there will be hardly anyone who has not vibed on his songs, all thanks to Instagram’s Reels, he and his songs gained massive popularity this and he is on the 6th position on the list. 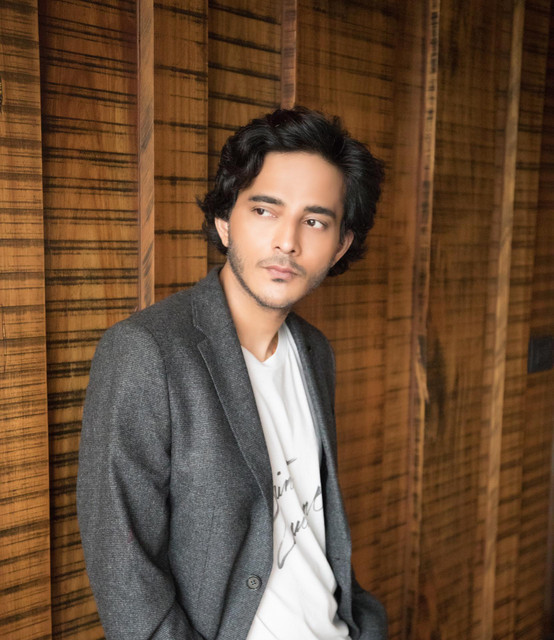 The king of remakes and the renowned Bollywood music composer bags 7th position on the list of most streamed artists of the year. 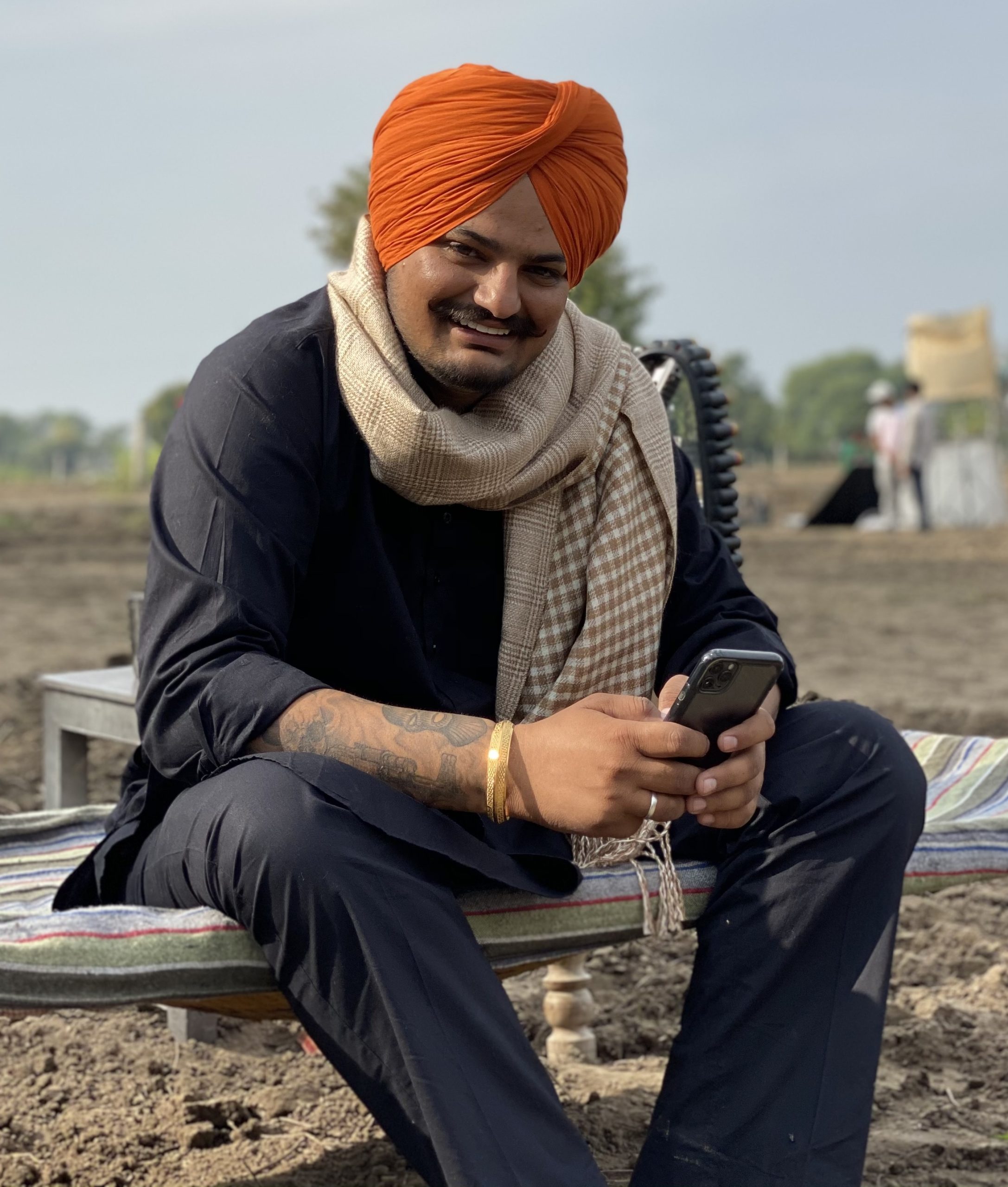 The sudden death of this amazing yet down-to-earth young artist shocked everyone. People from across the globe mourned his death and prayed that his soul rests in peace. Even though he is physically present with us today, he will always make his presence felt with his flabbergasting songs. The Late Punjabi Rapper is 8th on the list of the most streamed artist of 2022. 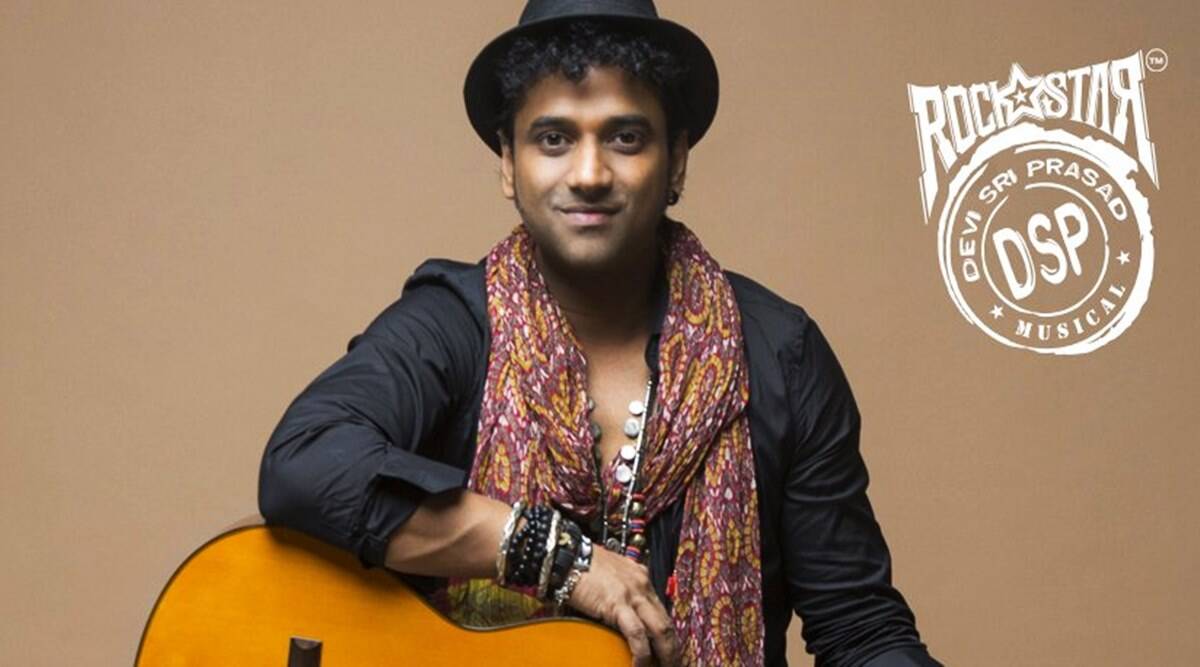 And last but not the least, Sid Sriram who is also known as the Arijit Singh of the South Indian Film Industry, bags 10th position on Spotify’s list of the most streamed Indian Artists of the year 2022.