In a recent development, the lawn tennis maestro, Sania Mirza took over to her Twitter handle to praise the stalwart woman cricketer, Mithali Raj. 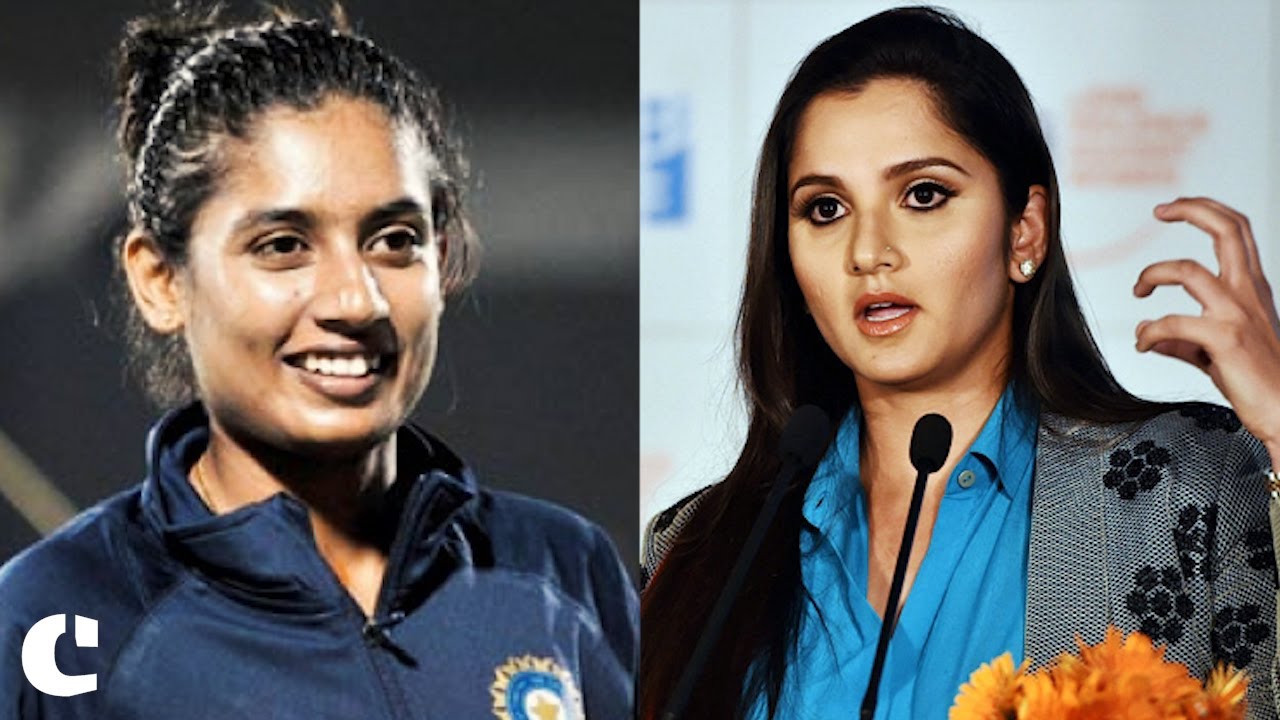 She did so because Mithali gave a befitting reply to one reporter who asked about her favourite male cricketer. Praising her, Sania wrote:

Mithali Raj was asked about her favourite male cricketer at the opening dinner and media round table event for the Women’s Cricket World Cup. To that, Mithali replied:

Further talking about it, she highlighted the fact that the country is obsessed with men playing the sport, which lead to lack of attention to the women who equally do so. Here’s to what she added with lament:

“They love to watch the men play but turn off the television screens when the women are playing.”

Upon being applauded by Sania Mirza, Mitha was delighted to the core. Responding to Sania’s sweet gesture, she replied to her tweet.

I hail from the city of Guwahati, Assam and strongly believe in finding a meaningful contentment in the subtle things of life. A published writer and an avid lover of literature, I am someone who is composed out of pain but watered with joy.
Previous Arjun Kapoor Teases Alia Bhatt On Tying Rakhi To Yash Johar, Actress Asks Him To ‘Get Lost’
Next Actress Manjima Mohan Gives A Fitting Reply To A Fan Who Made An Inappropriate Comment 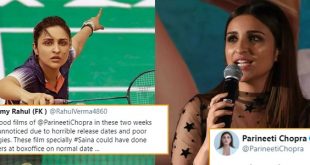 Parineeti Chopra starrer ‘Saina’, which hit the theatres on March 26, couldn’t proceed according to …