Delhi is not just the capital but also the heart of India. It has a lengthy history of imperial reorganizations ranging from the Delhi Sultanate to the Mughals and Britishers. Delhi is now one of the world’s fastest-growing cities. However, there are so many facts that make Delhi one of the best cities in the world.

Here, we bring you some interesting facts about Delhi that will blow your mind. Have a look:

Well, this is one of the most interesting things about Delhi. While, New Delhi serves as the country’s capital, on the other hand, Delhi is a more significant metropolis inside which New Delhi is a “territory”, which was created by the British to transfer money from Kolkata to Delhi The famous Red Fort of Delhi used to be completely white once. As per an archaeological study, the fort was built of limestone and when the stone started deteriorating the Britishers painted it red to preserve it. 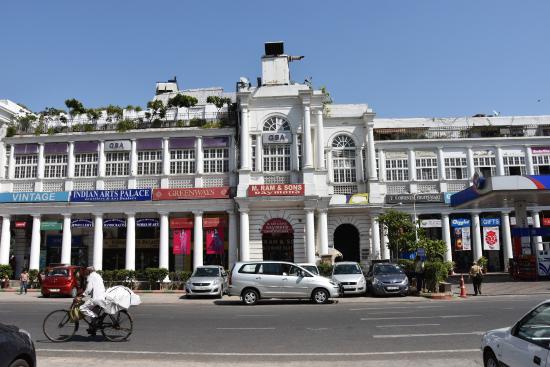 Delhi is considered to be the most important commercial hub in northern India.

4. Delhi is presently 2nd -most populous metropolitan city in the world:

Yes, Delhi is the world’s second most populated city. Delhi has a population of approximately 25 million people, as per the 2015 census.

5. Delhi is the most populous metropolitan city in India:

Yes, you read that right. There are around 11 political regions in the city, which has been divided into 95 police stations 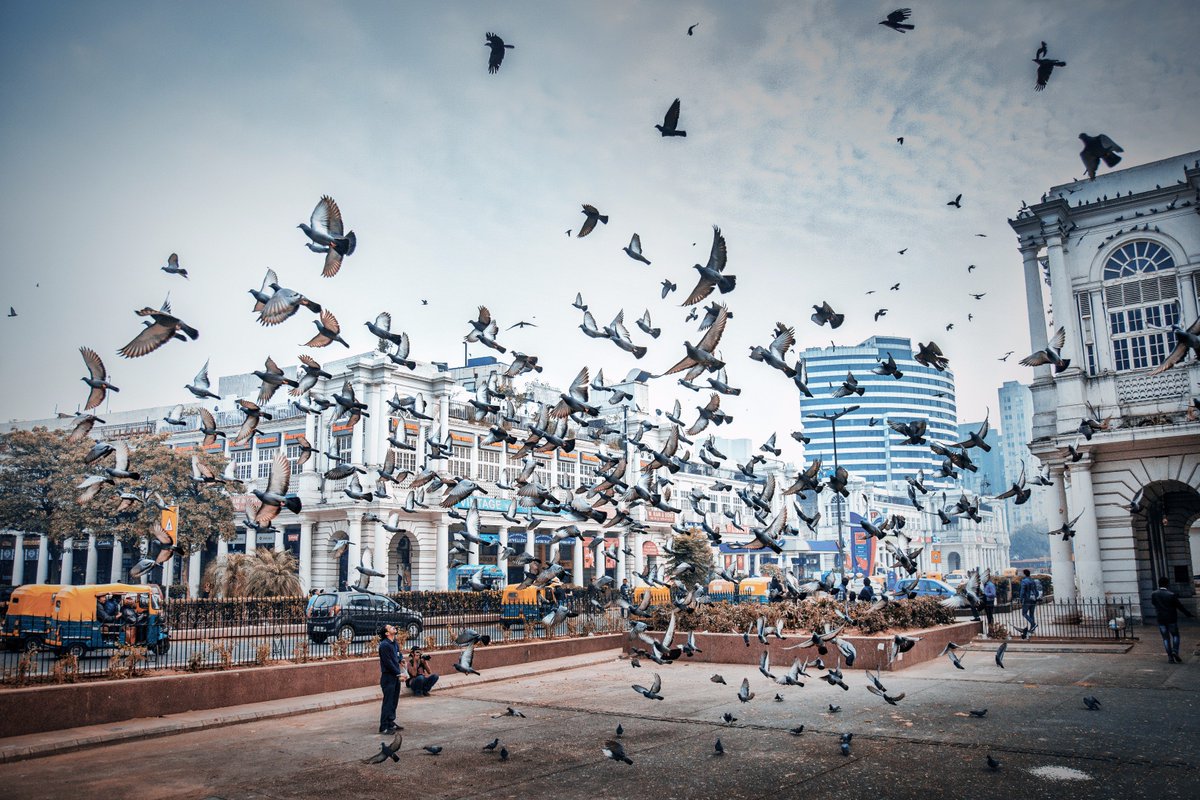 Delhi is the world’s second most bird-rich capital as a great number of bird species live on the Delhi ridge area. The Azadpur mark is Asia’s largest wholesale market for fruits and vegetables. It is about 80 acres in size.

8. Delhi has a fascinating museum of toilets: 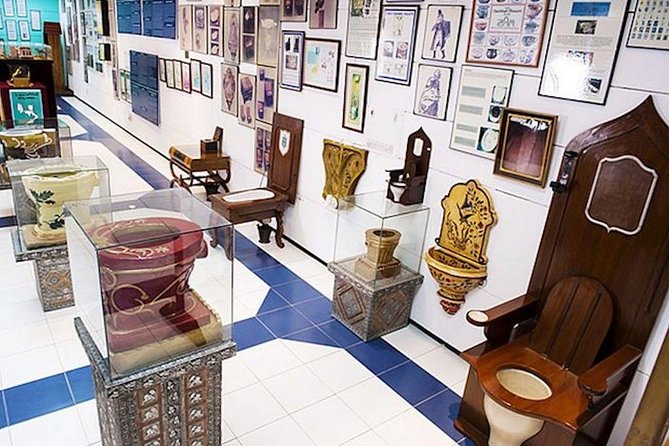 Yes, Delhi is home to the museum of toilets, which conveys an important lesson about sanitation history. The museum is called the Sulabh International Museum, and it’s run by Sulabh International, which is a non-profit organization dedicated to spreading the message about hygiene around the world. It was established in 1992 by Dr. Bindeshwar Pathak.