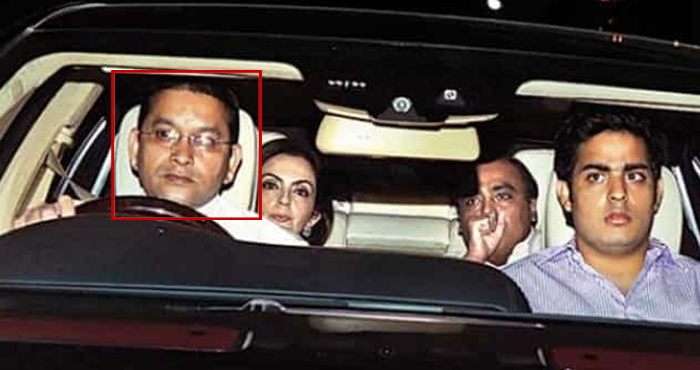 Working for the wealthiest man has its own advantages. This isn’t the first time that the salary details of well-known personalities’ workers have left everyone stunned. From Salman Khan’s bodyguard to Taimur’s nanny’s salary, the salaries of the people working for these popular celebrities never fail to make headlines. 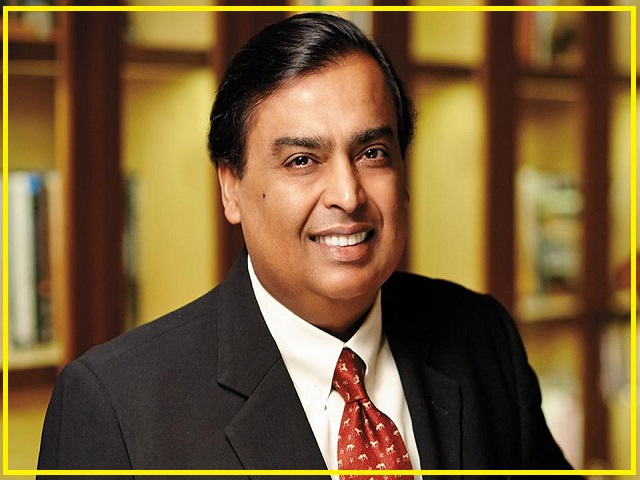 The Chairman of Reliance Industries, Mukesh Ambani is currently the fourth wealthiest person in the world. For the 13th straight year, Ambani is the richest man in India as no one has managed to come close to his net worth.

One of the biggest reasons behind that is the massive success of his telecom company ‘Reliance Jio’. He is a well-known name not just in India but around the world. His luxurious house Antilia is considered one of the most expensive houses in the world. 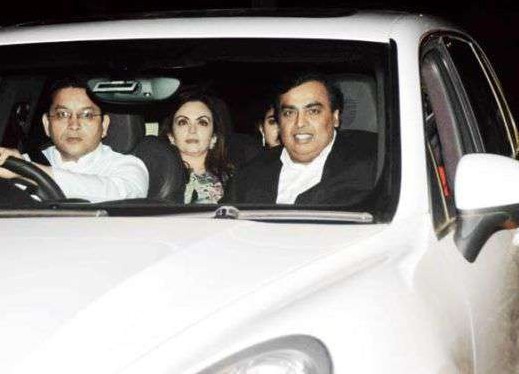 It was some time ago when a video showing how much Mukesh Ambani’s driver earns in a month went viral on the internet. The salary details might leave you speechless and would want you to quit your job. However, one doesn’t get this job this easily as the driver has to pass a number of tests in order to get the job of a driver of Mukesh Ambani.

For selecting a driver, a contract is provided to private companies to select the driver and train him. After the driver is selected and trained, he has to pass so many tests and once he gets selected for the job, he is paid Rs 2 lakh per month.