Bollywood is considered as one of the biggest film industries. Actors from different part of the world have accepted this fact. while some Indian actors got chance to work in Hollywood and other film industries across the globe, some actors from abroad have been seen in Bollywood movies.  Today we will discuss about those Indian celebs who have displayed their acting skills in India as well as in Pakistan.

These Indian actors have tried their hand in Pakistani cinema ‘Kasautii Zindagii Kay’ fame Tv actress Shweta Tiwari was featured in the Pakistani film ‘Sultanate’. Just like every other time, Shweta Tiwari’s acting was appreciated this time as well , but the film flopped and proved to be a disaster. 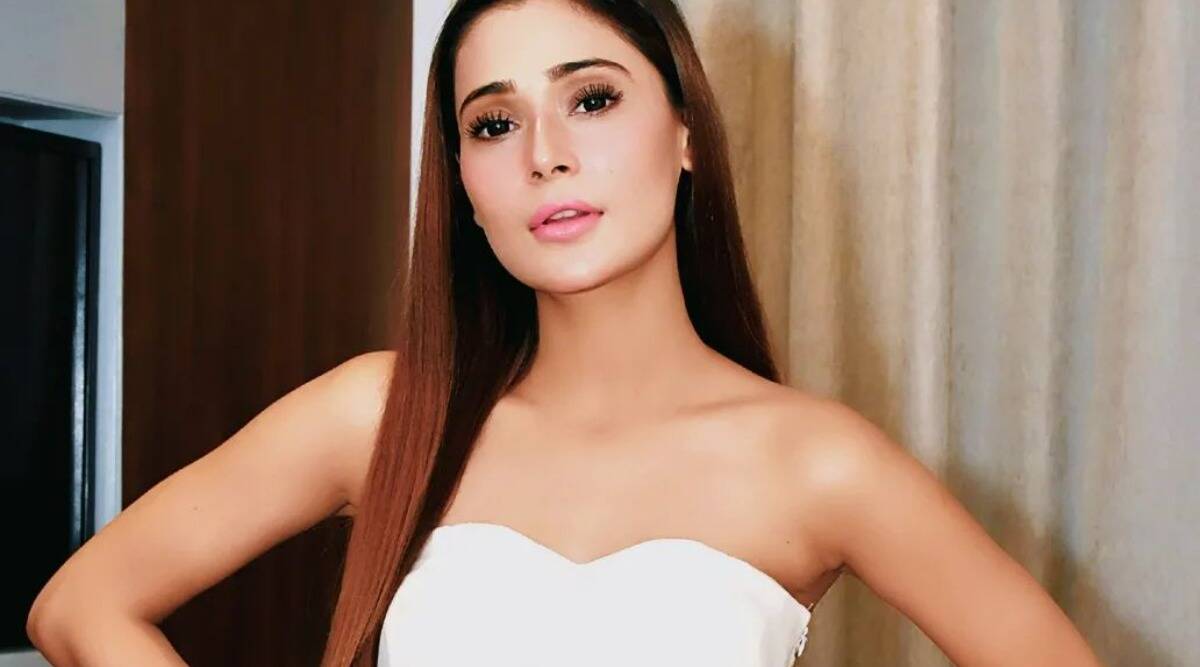 ‘Bidaai’ serial fame Sara Khan is really very popular in India for her bold looks and of course for her acting. she has left her mark in Pakistan as well. She worked in Pakistani shows like ‘Bekhudi’ and ‘Lekin’. 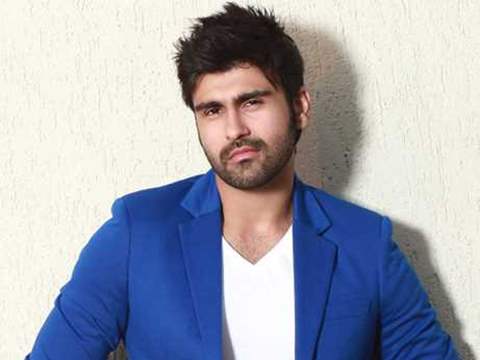 Raj Babbar’s son Arya Babbar has also tried his hand in Lollywood. He displayed his acting skills in the 2010 Pakistani film ‘Veersa’ Actress Neha Dhupia, who is famous for her work in Bollywood and TV reality shows, has also been part of a Pakistani movie. Neha Dhupia portrayed a  small role in the film ‘Kabhi Pyaar Na Karna’. 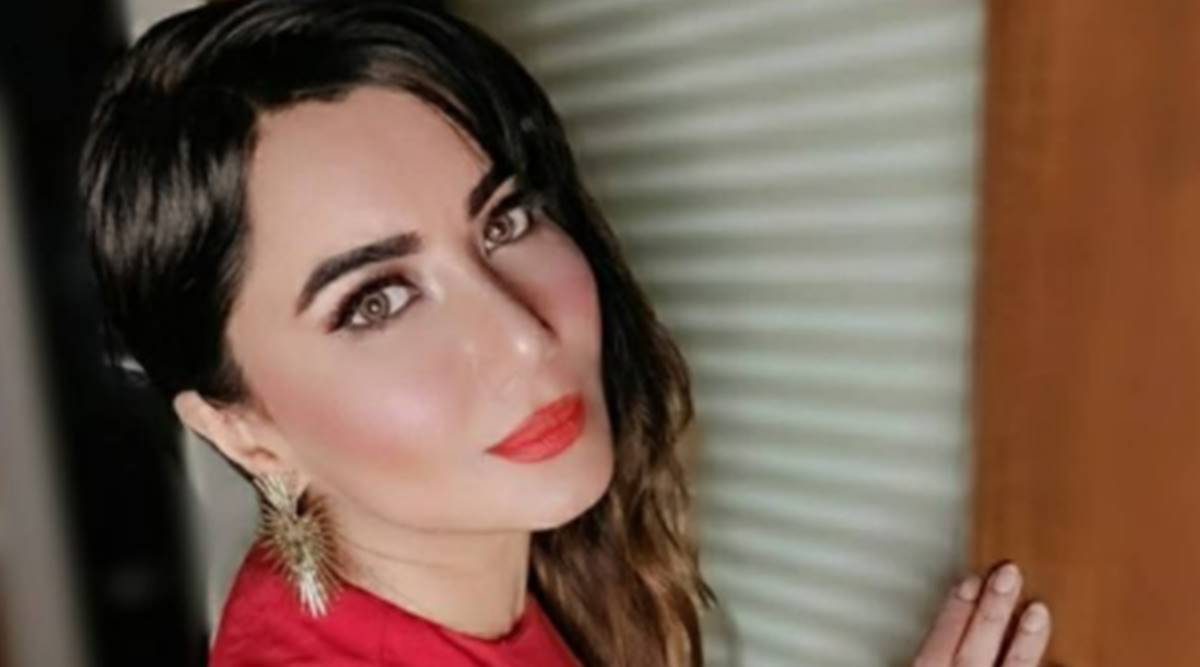 After featuring in TV serials like ‘Kusum’ and ‘Meri Doli Tere Aangan’, Nausheen stepped  in Pakistani cinema. she worked in many serials and films in neighboring country. One of her films also includes ‘I will come back one day’. 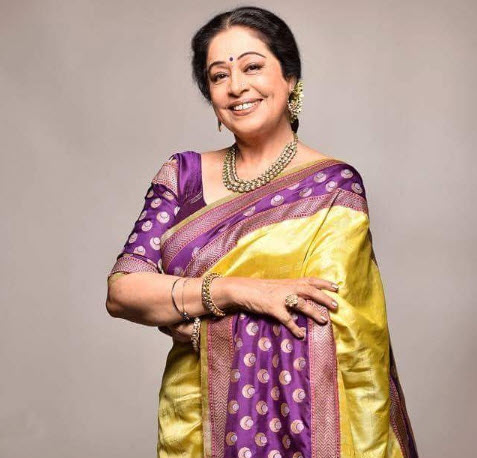 ‘India’s Got Talent’ judge Kirron Kher has also been a part of Pakistani cinema. she had worked in the film named ‘khamosh Paani’, for which she was also highly praised. 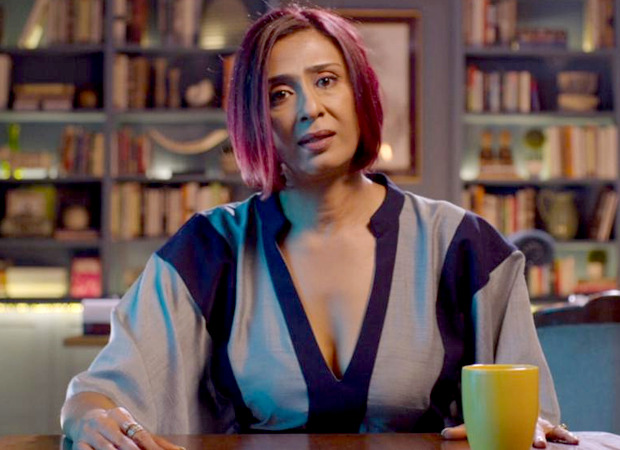 TV actress Achint Kaur has left such a big mark with  popular serial named ‘Jamai Raja’ that she started getting offers from neighboring nations  as well. Along with Shweta Tiwari, Achint Kaur has also been a part of pakistani film ‘Sultanate’. 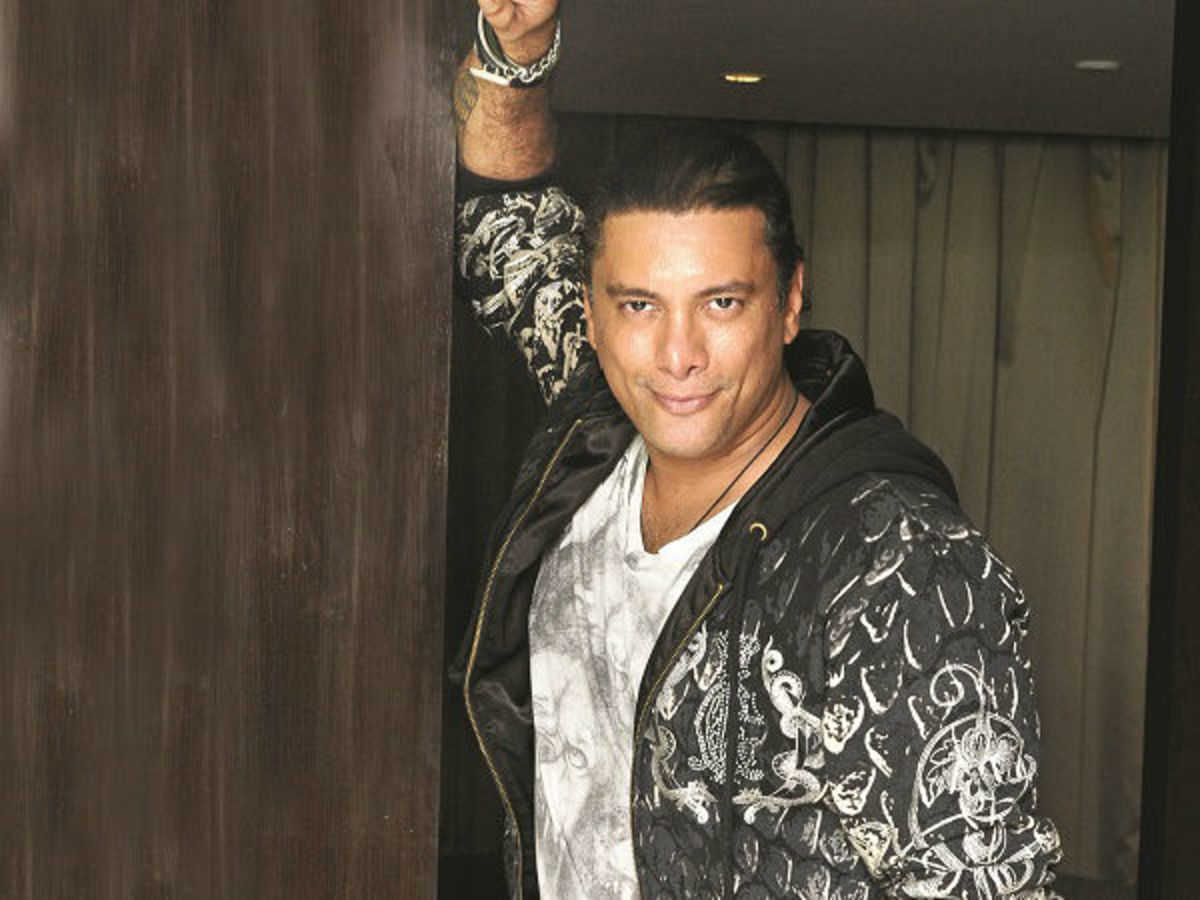 ‘kyunki saas bhi kabhi bahu thi’ actor Akashdeep Sehgal is well known for for playing the role of villian. The actor played the role of ‘Tabrez’ in the Pakistani film ‘Sultanate’. 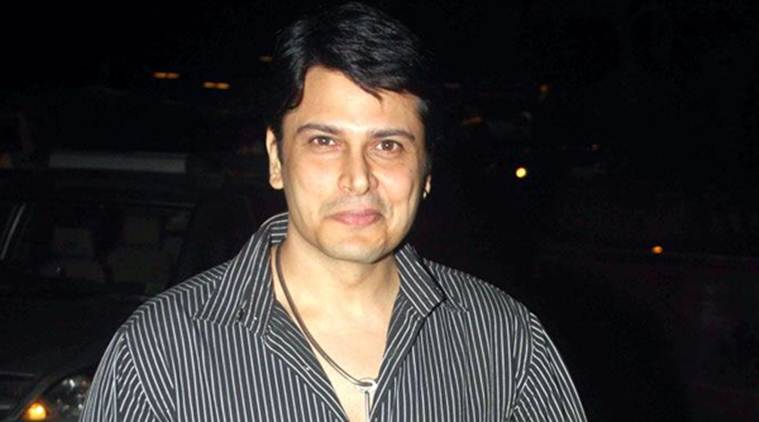 ‘Kasautii Zindagii Kay’ fame Cezanne Khan has also worked in various Pakistani TV series in his acting career. He was featured in  ‘Piya Ke Ghar Jaana Hai’ in 2006, and ‘Saamana Chahat Ke’ in 2007