Mika Singh is a popular name in the circuit of music as well as Bollywood. However, as famous as he is for his songs, he’s equally that famous for his quirky and disturbing comments, made in public. 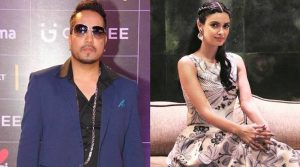 During the music launch of Diana Penty’s ‘Happy Bhag Jayegi’, singer Mika Singh cracked a joke on the actress’s unusual surname. Making a hilarious (according to him) remark on Diana, Mika said in front of the media:

The comment did not end up on a good note as it sound too vulgar to be said in public. Diana, for sure did not appreciate such a vague and rowdy comment passed by Mika. 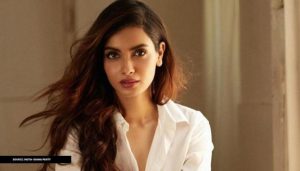 Although in the event she stayed calm for the sake of publicity, yet now she has a fitting reply for the singer. Diana said:

“I don’t find these jokes funny. I don’t even understand how people laugh at such comments. Mika, how about you practice the vow of silence?”

Diana’s response was a totally justified one as men like Mika should barge from transgressing the dignified cult of the society. Diana’s fitting reply was a perfect answer to people like Mika, who joke around the delicate and sensitive issues of life. 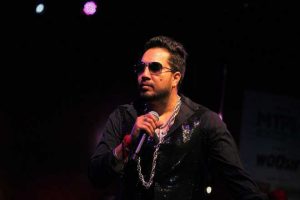