Amitabh Bachchan is one of the biggest actors around the world. Apart from his brilliant acting skills, the mega-star has been entertaining his fans with his show Kaun Banega Crorepati.

In this week of Kaun Banega Crorepati 13 fans will see children and young adults on the show. On Wednesday, a young contestant on the show named Aradhy Gupta left everyone amazed with his question, including the host and mega actor Amitabh Bachchan.

The fan introduced himself and revealed that he aspired to become a television journalist when he grows up and requested if he could interview Amitabh Bachchan. 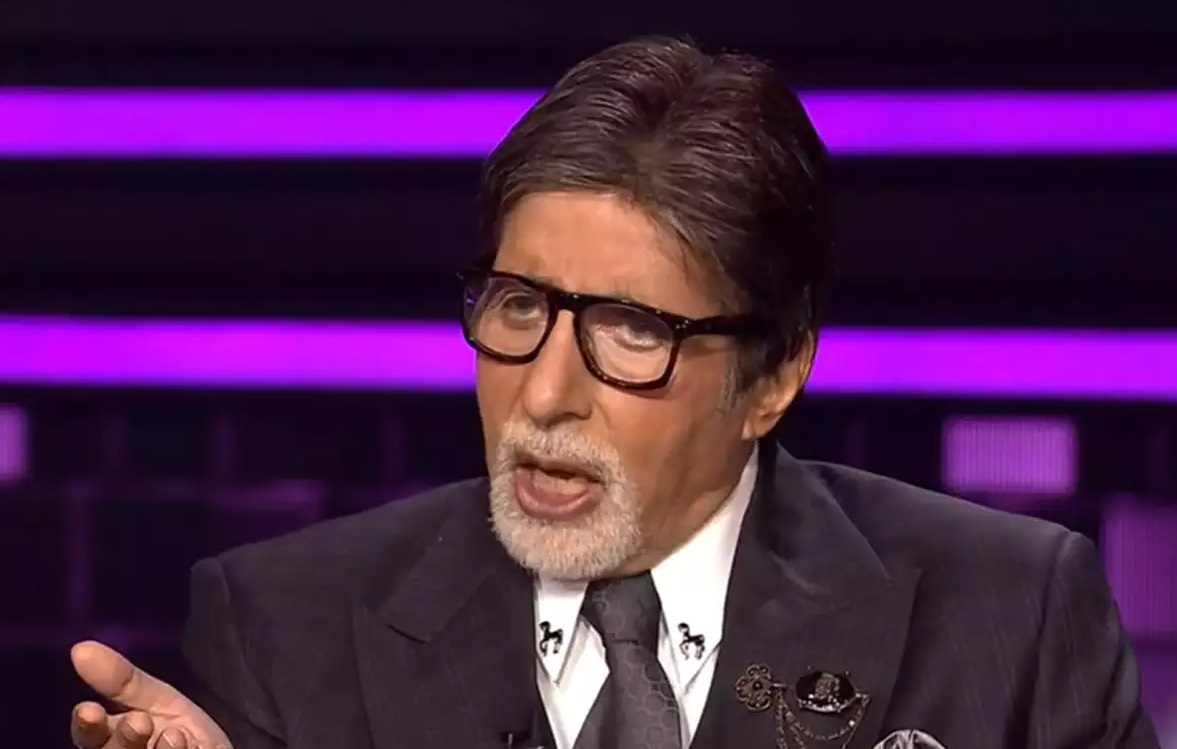 The actor was quick to oblige and the young contestant started asking his questions. After asking the mega-star a bunch of questions regarding his professional life and struggles, the contestant left everyone in splits with his unusual comment about Big B’s wife and veteran actress Jaya Bachchan.

“Your voice is been recorded for Alexa so, at your home, when Jaya aunty says ‘Alexa switch on the AC’, does Alexa answer or do you say ‘Yes, ma’am’?” the young contestant asked.

Amitabh ji was left in shock while the crowd cheered for the contestant. Responding to Aradhy, Amitabh Bachchan came up with a hilarious reply. He said:

“Firstly, Alexa is not connected with the AC at home. We do it manually so chances of something like this happening at home are impossible.” The fan also asked Amitabh if, owing to his height, he cleans the fans at his residence himself. After a good laugh, senior Bachchan replied that he doesn’t.

Meanwhile, Amitabh Bachchan will be seen in his upcoming project Brahmastra, where he will share the screen space with Ranbir Kapoor, Alia Bhatt, and many other big stars.