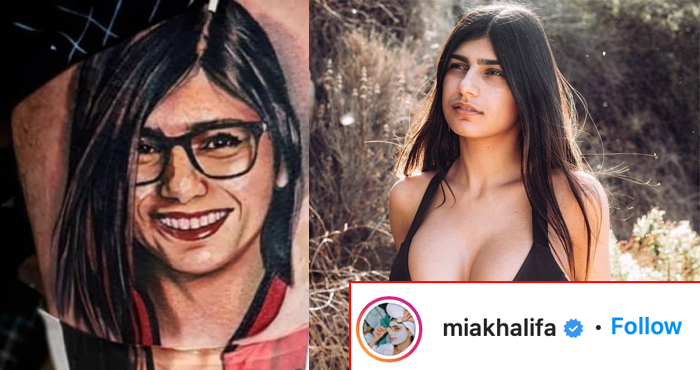 The adult industry is known for its ability to set up high expectations that can see almost no hope of reality in it. Every scene and scenario presented brings about a rolled-up fantasy that might not see the light in real life. 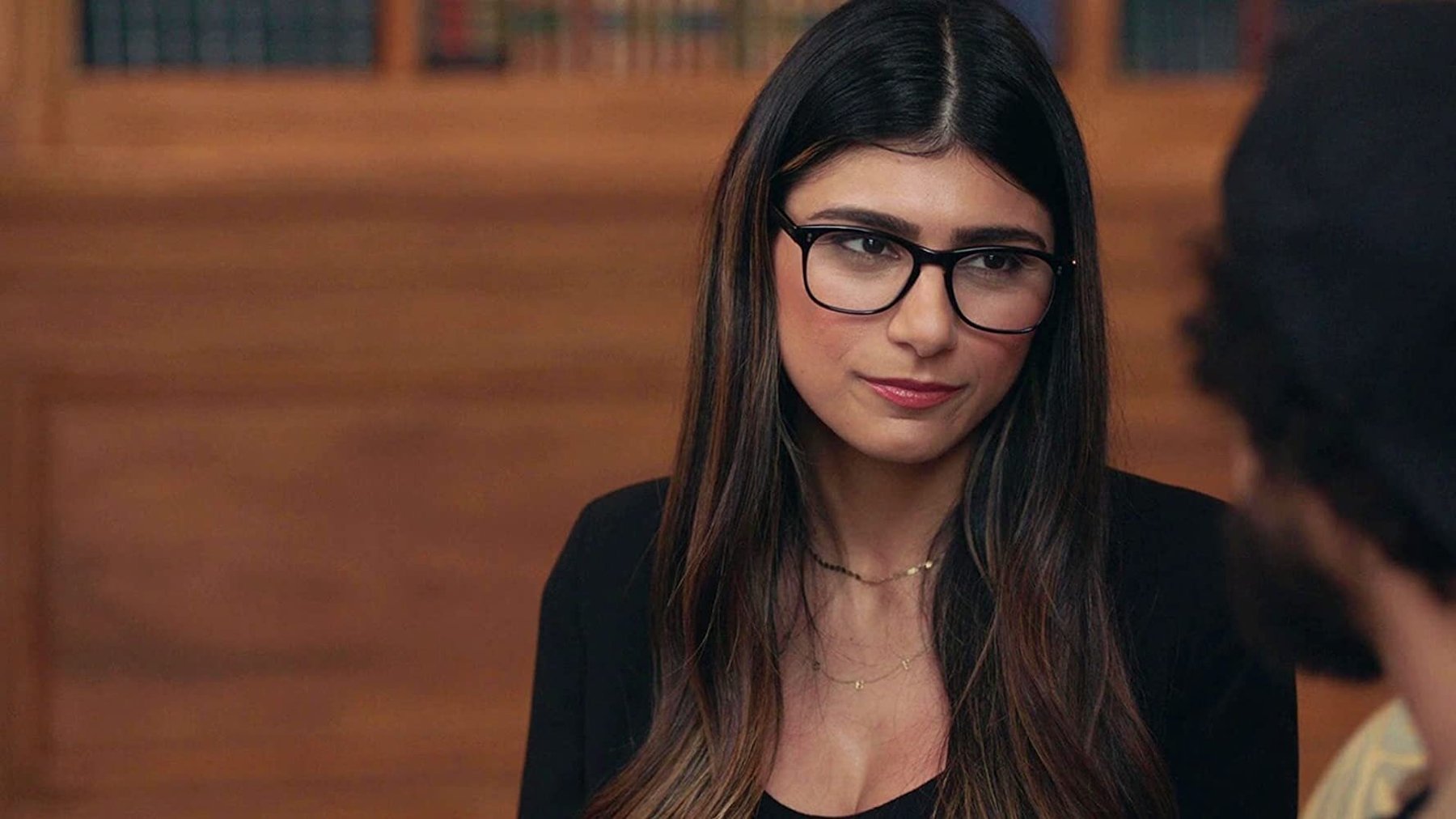 Following this scenario, fans are known to cross genuine thresholds of reality to avoid being pushed to the truth. One such fan recently went ahead and got the entire face of adult star Mia Khalifa on his thigh.

Following this, he shared the post in expectation of appreciation. But, that did not occur. Mia as soon as came to know about the scenario outright trolled the fan for the stupid stunt he pulled. She even called him an idiot and asked to check his actions and think about circumstances resulting in his actions. 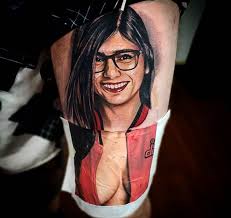 The former adult star did not get ahead and appreciate the effort. This was because she believes it is outright impossible to turn and appreciate when someone gets someone’s face engraved in their body if it’s not a relative or a close one.

Mia surely did in her life face such scenarios and that is why it was easier to deal with circumstances like such. Let us take a look at the post she made. She said, “What kind of two-for-one special did you get this tattoo on?” she replied while adding that she looks like she just “crawled out of the depths of hell nose first.” 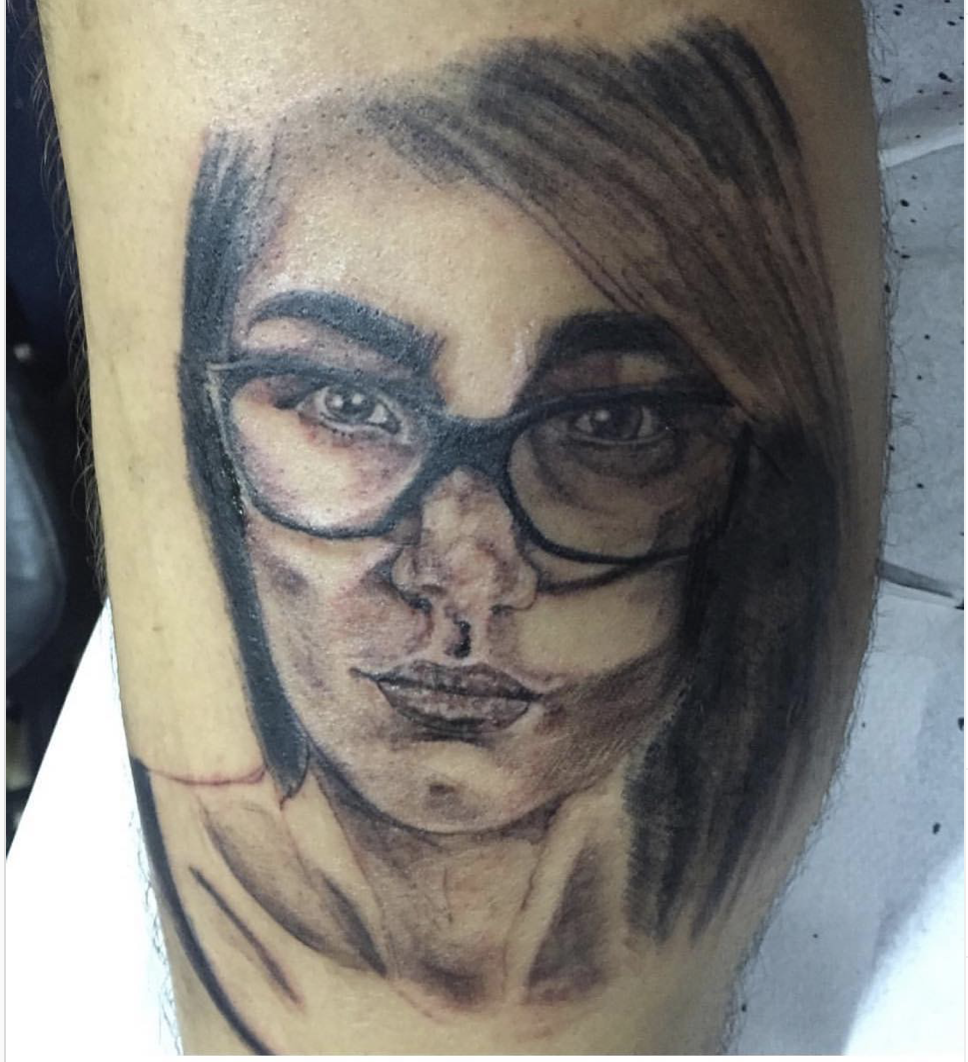 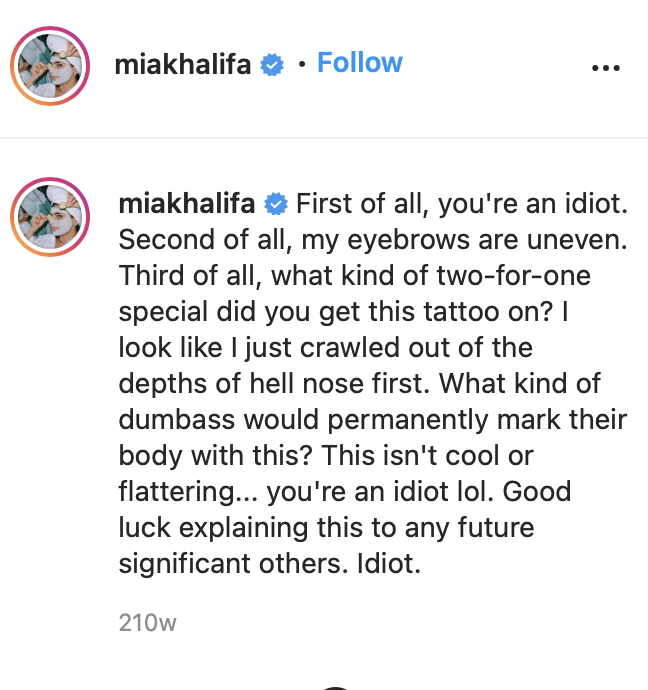 The fan probably started thinking about why such a scenario was happening and remained confused as to whether to re-ink himself or get it removed.