Selfies have become a rage in today’s forum and nothing can beat it. It has become such a rage that we keep on clicking pictures at every turn and opportunity that we can get our hands-on. However, it was bought about when an Australian 21-year-old got drunk during his birthday party and ended up with a stitched lip. He posted a picture in 2002 that stated the word ‘selfie’ for the first time. However, technically the first selfie was captured by chemist Robert Cornelius in 1839.

Today, we will take a look at 22 pictures that were selfies and bought out the truth. Let us delve into the list without further delay. 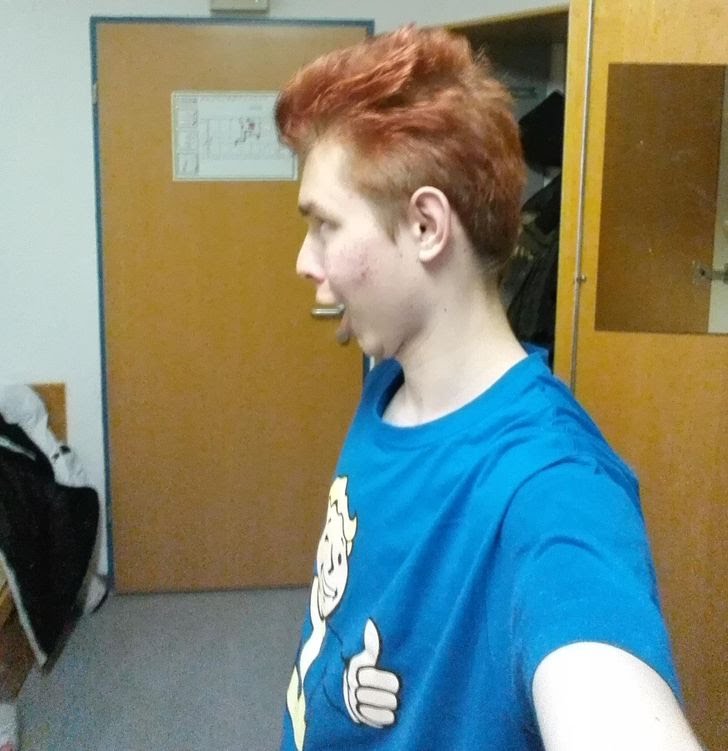 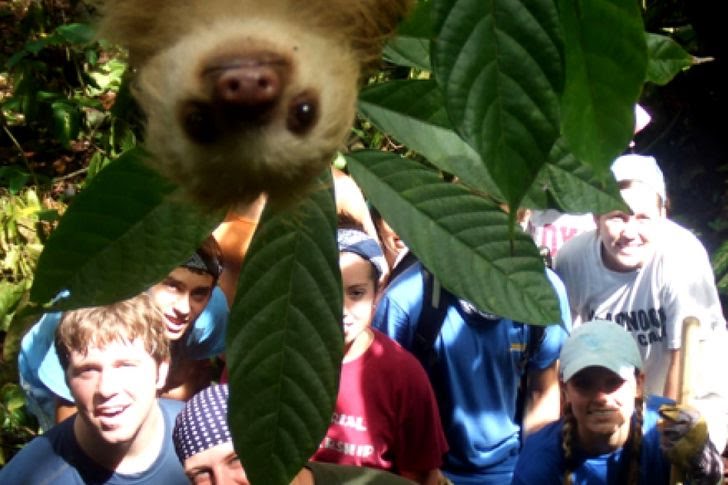 Arachnophobia Is Real. I feel You!

Caught In A Lie 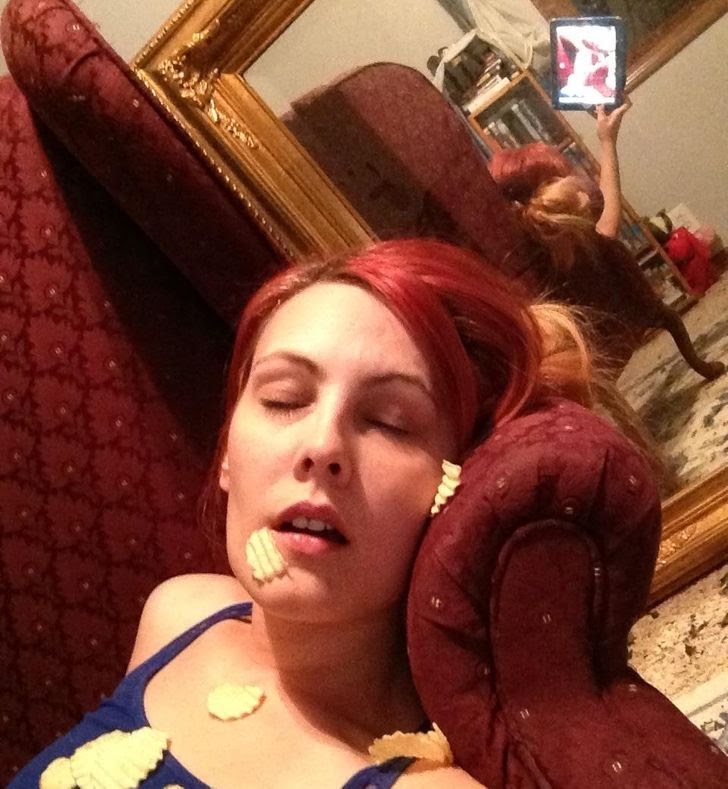 Someone Is Checking Her Out 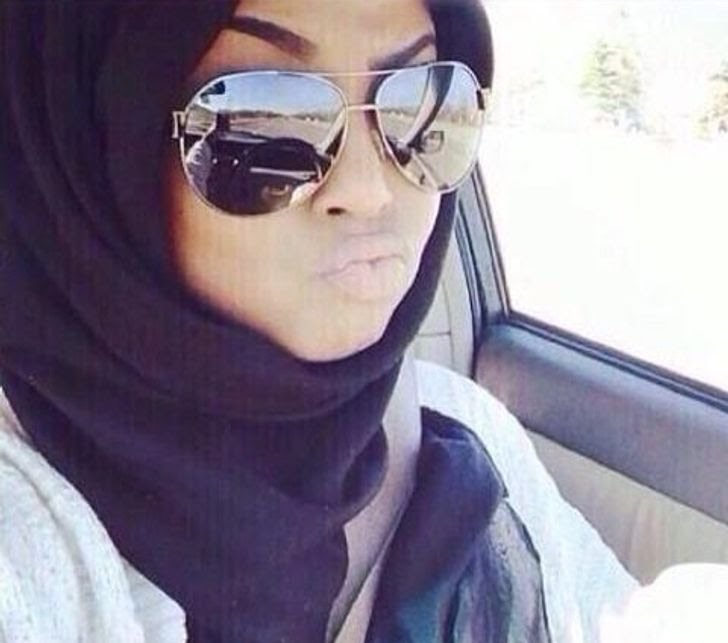 Living Alone, Are We? 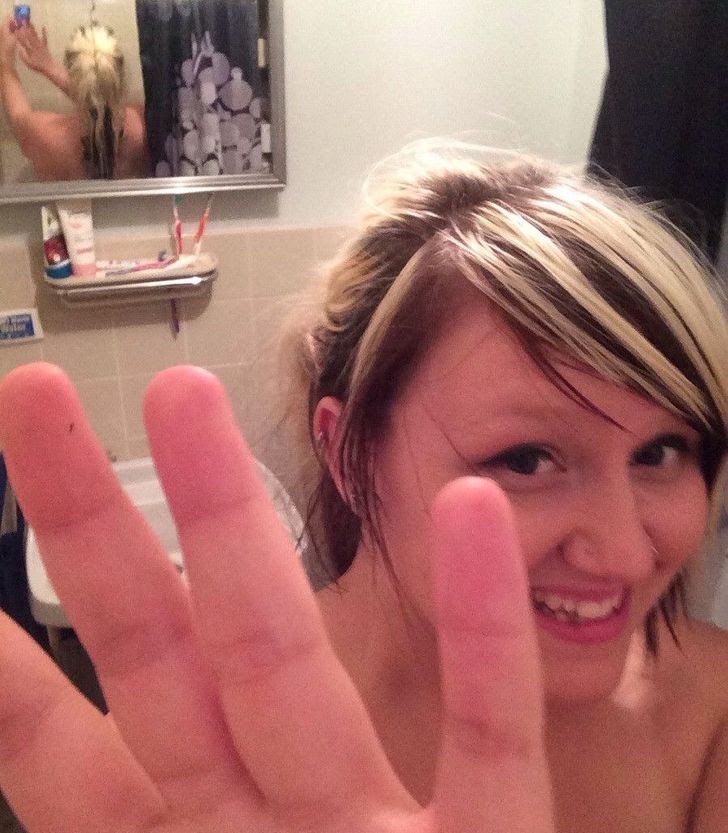 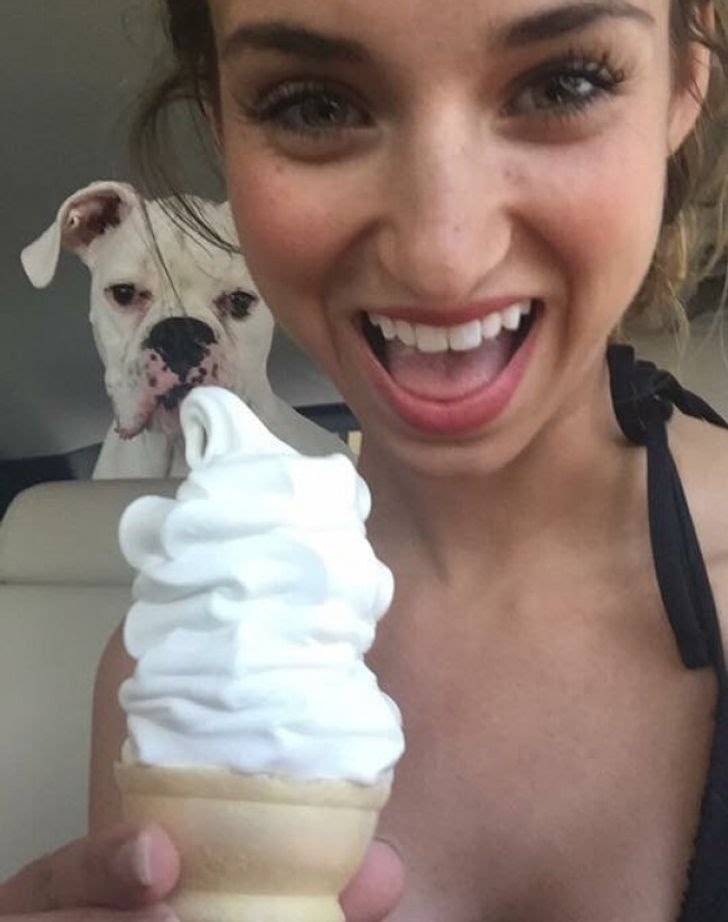 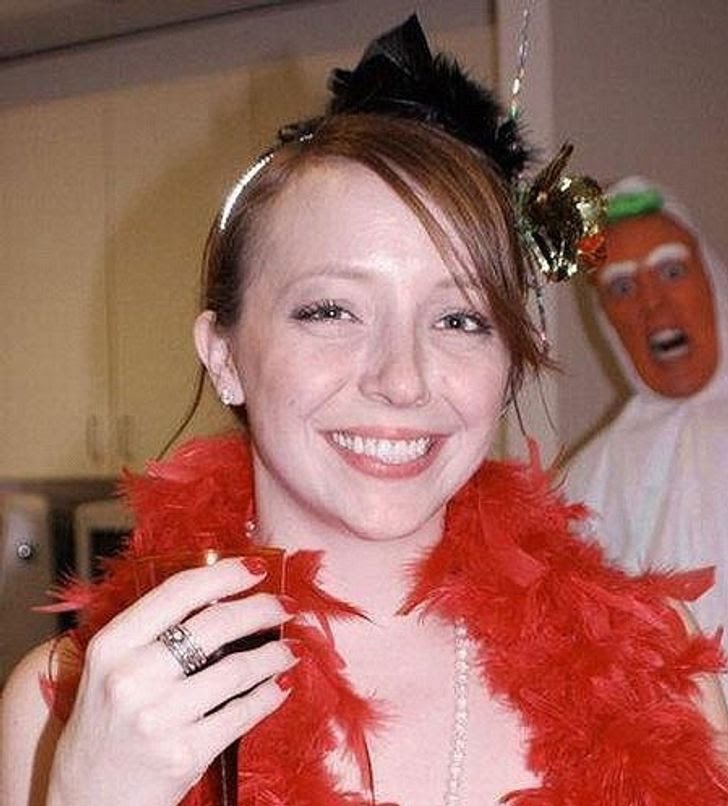 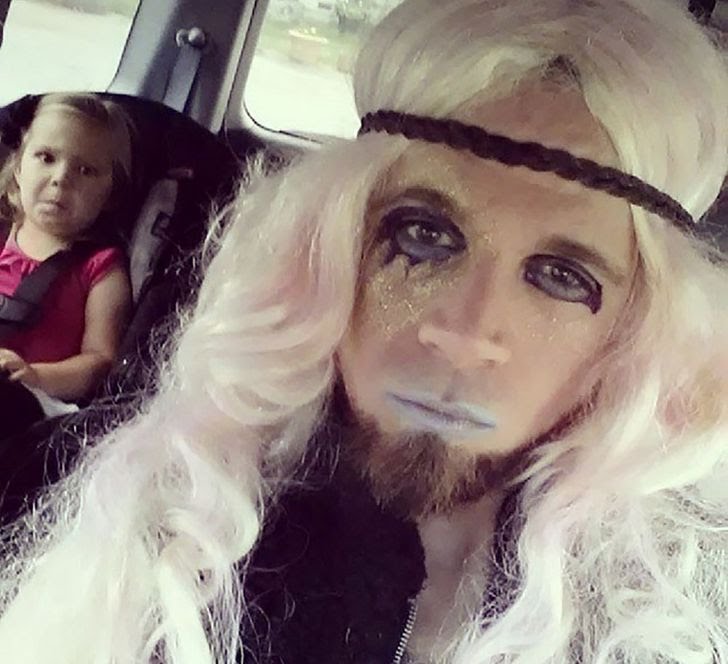 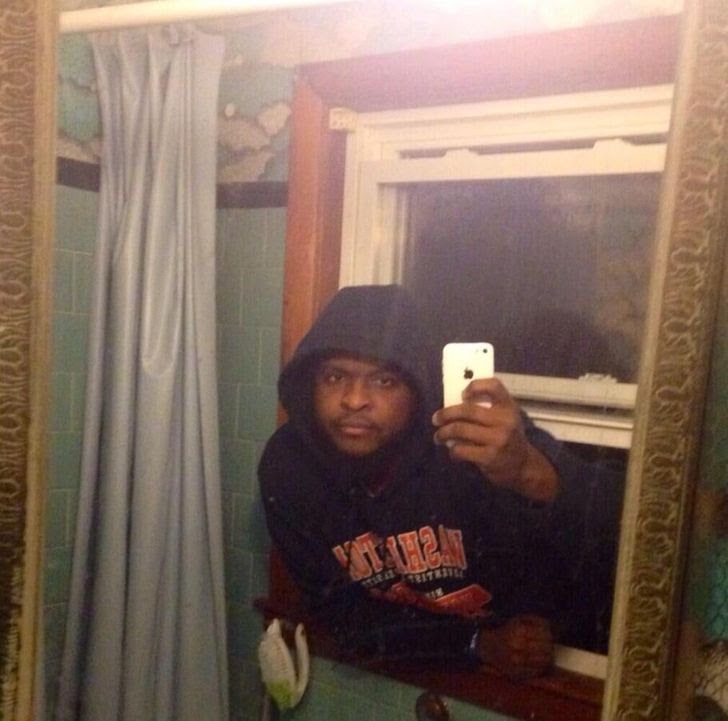 How To Lose A Car In 10 Seconds 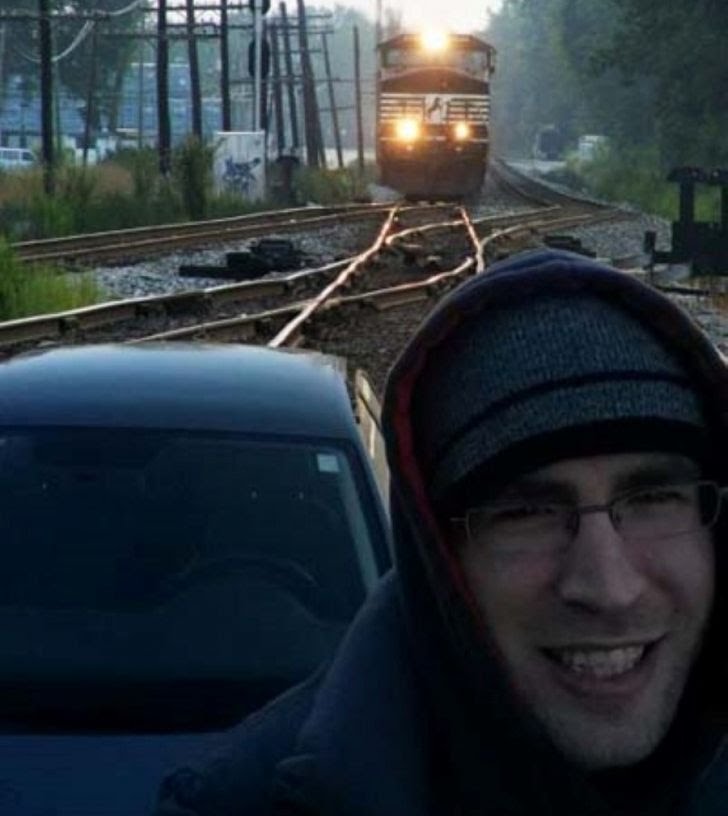 Was There A Storm?? 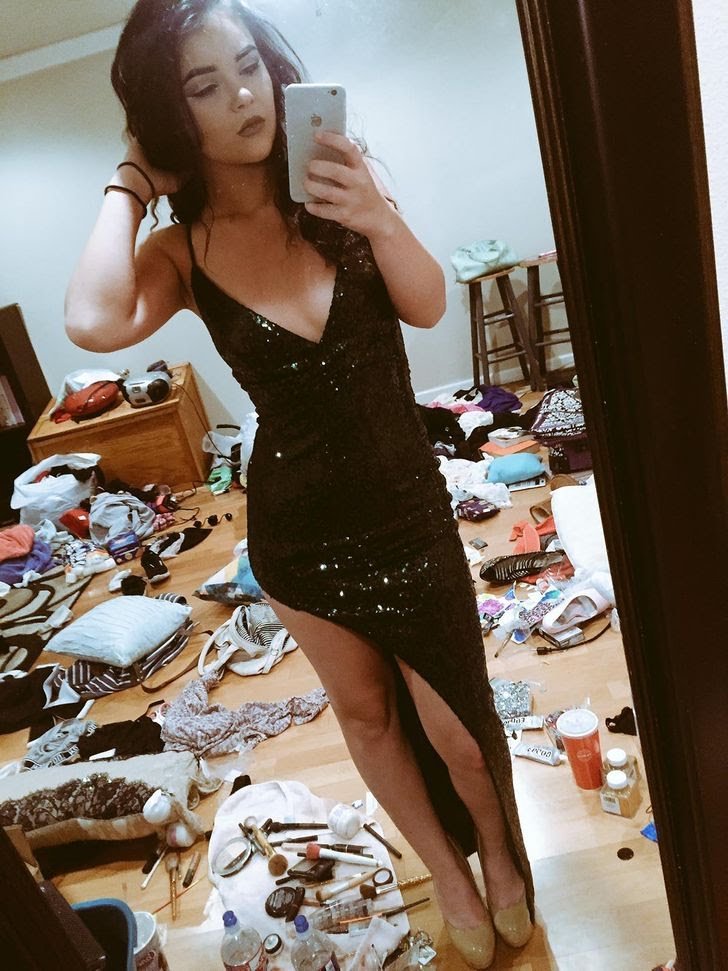 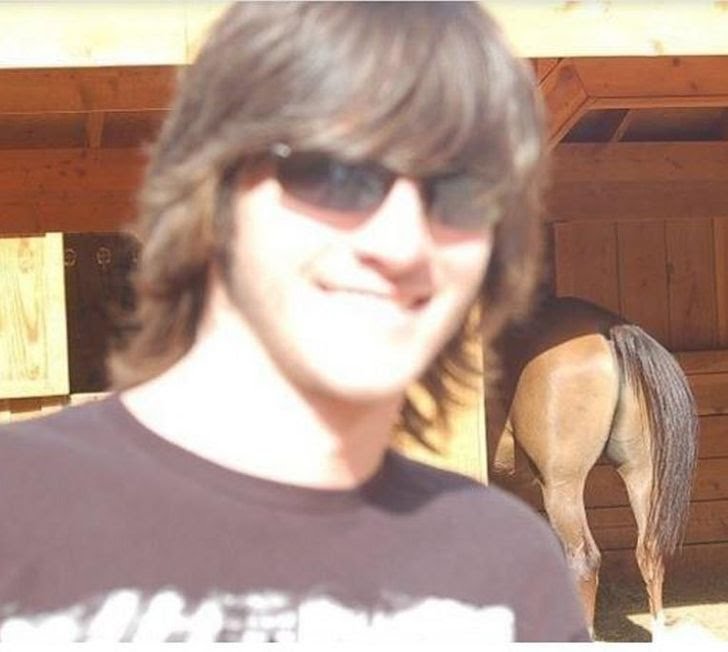 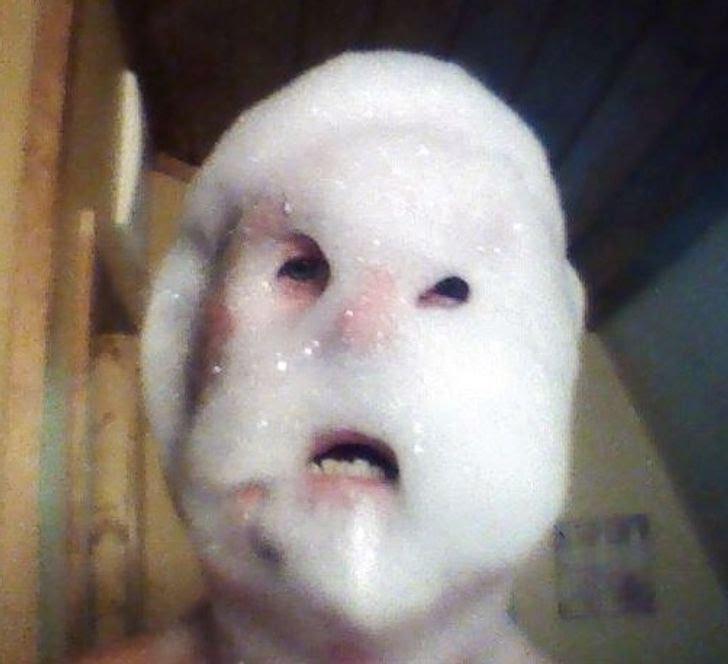 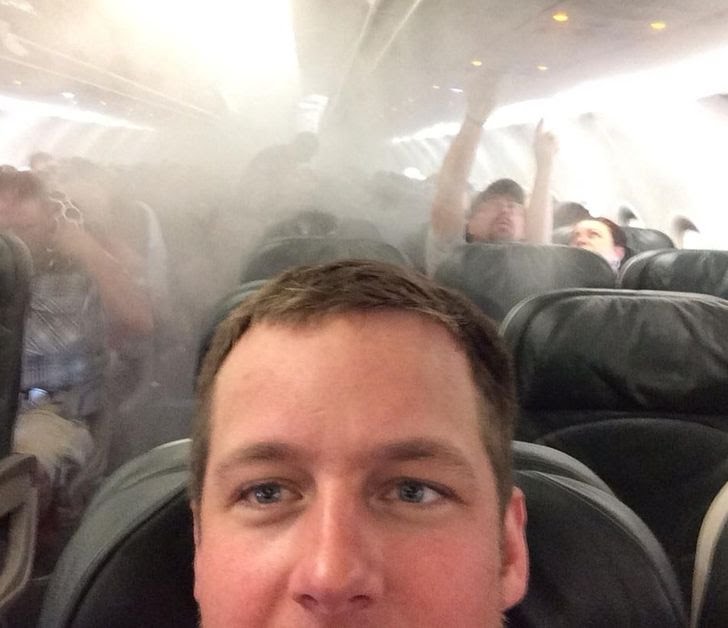 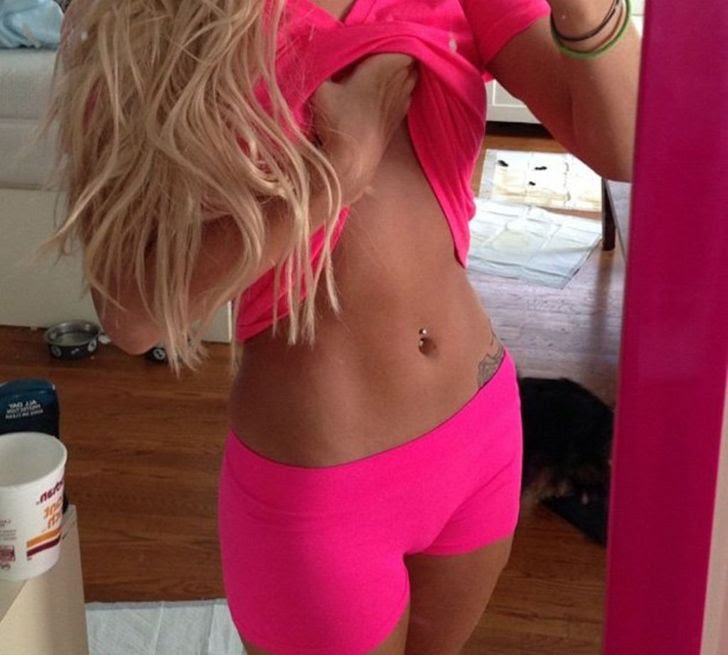 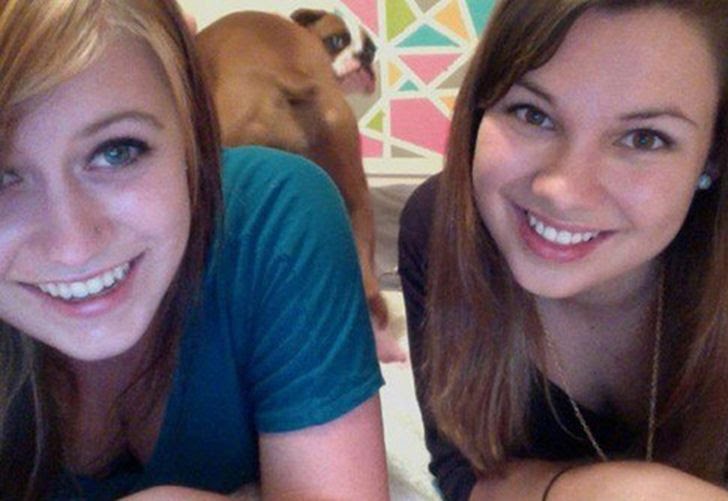 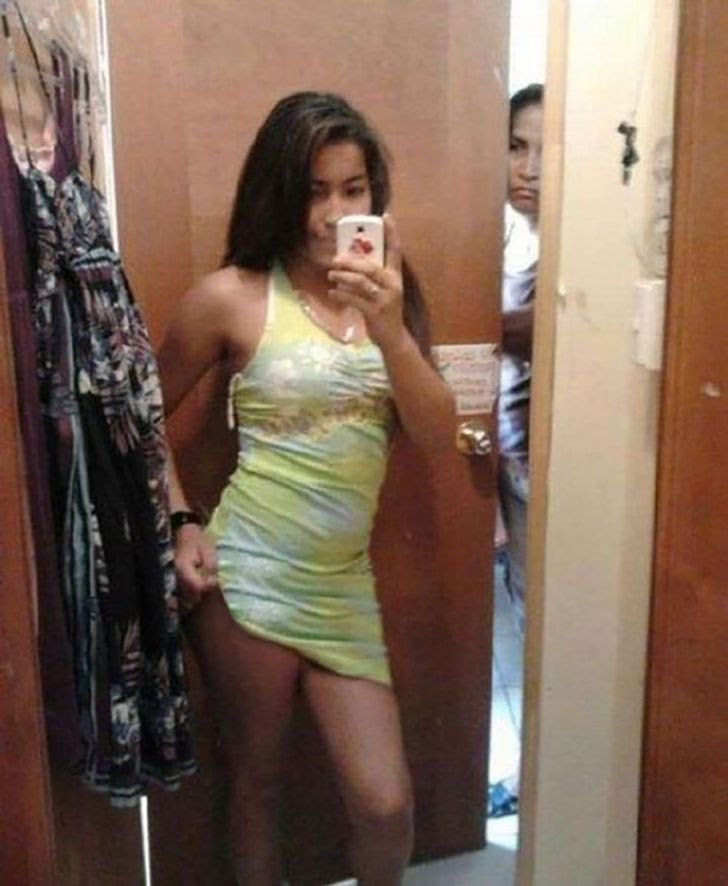 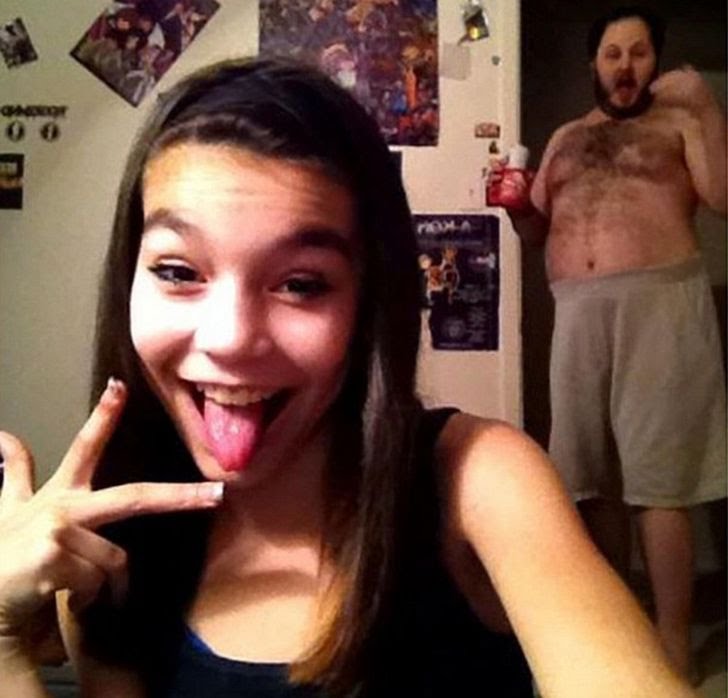 Procrastinating bibliophile in love with words and everything artistic.
Previous 7 Most Popular Voice-Over Artists Of India
Next A User Trolled Deepika Padukone And She Gave A Very Sarcastic Reply