by Unnati Madan
in Viral
0

They say rules are meant to be broken, and we Indians literally swear by it. Well, when it comes to breaking rules, nobody does it better than us Indians. Most of us are guilty of violating the law at some point or the other, however, in most cases, Indians manage to get away with it because we Indians are known for jugaaad.

However, some instances are so shameful that it seems people are running out of their civic sense. These pictures are proof that a country can’t be developed by merely introducing rules. The internet is filled with hilarious pictures of Indians breaking laws.

Here, in this article, we bring you some of the hilarious pictures of Indians breaking laws. Have a look:

1. A common train journey scene in India. It looks scary and is also life-threatening: 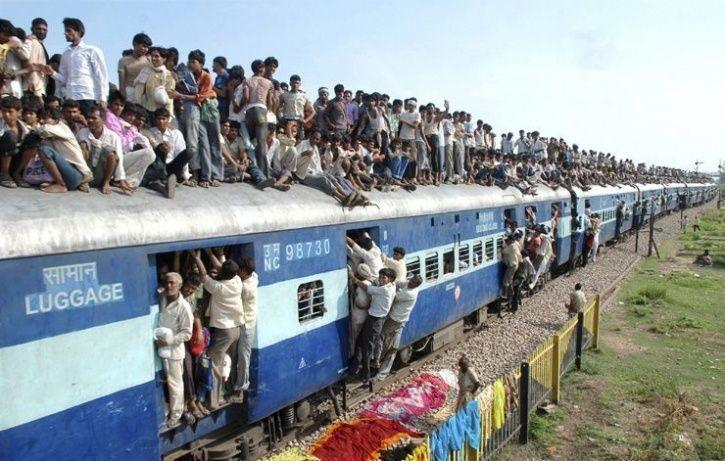 3. We can go to any extent to save delivery money: 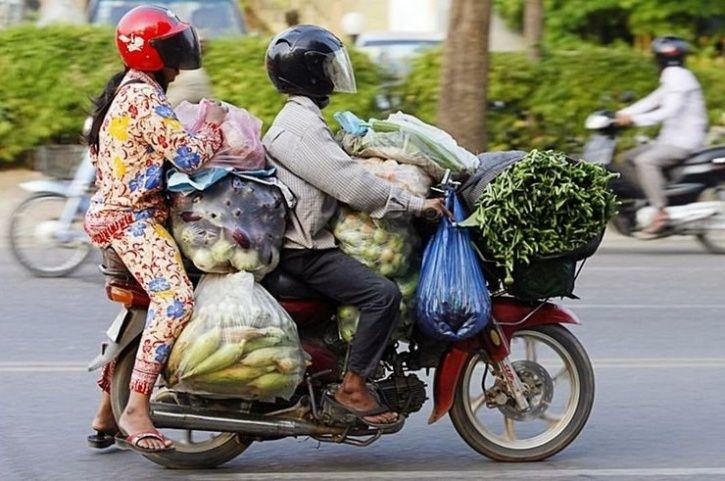 4. Well, this surely needs some serious talent and courage: 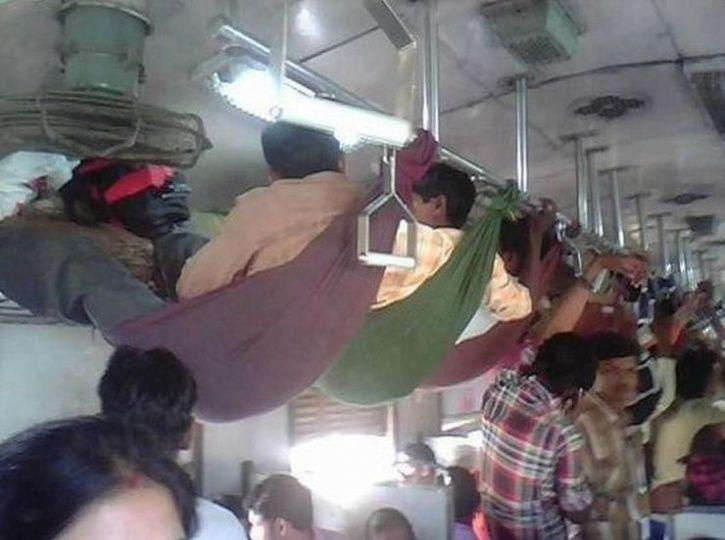 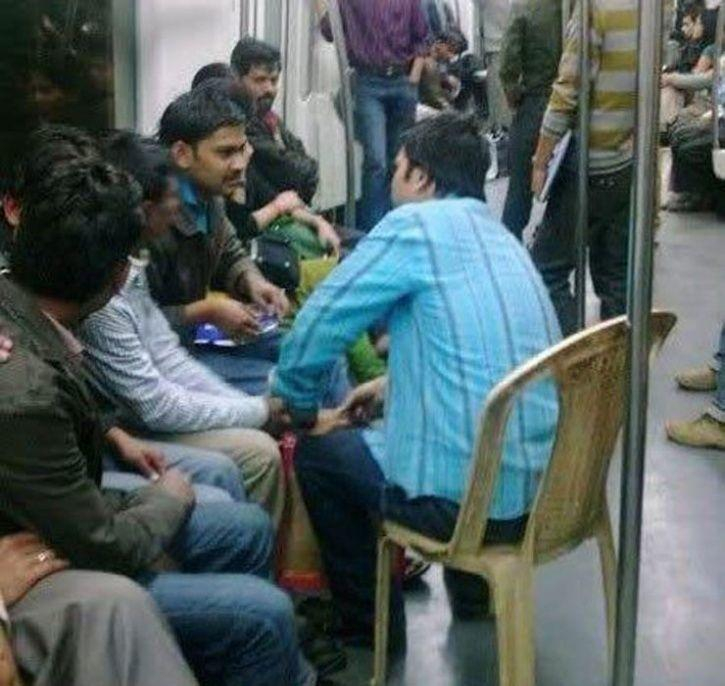 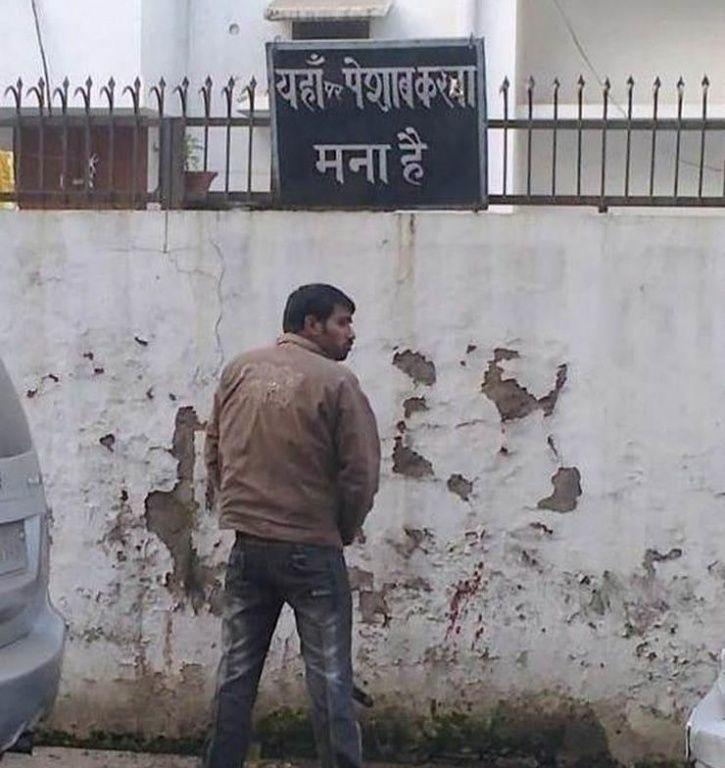 7. In terms of breaking rules, no one can defeat us: 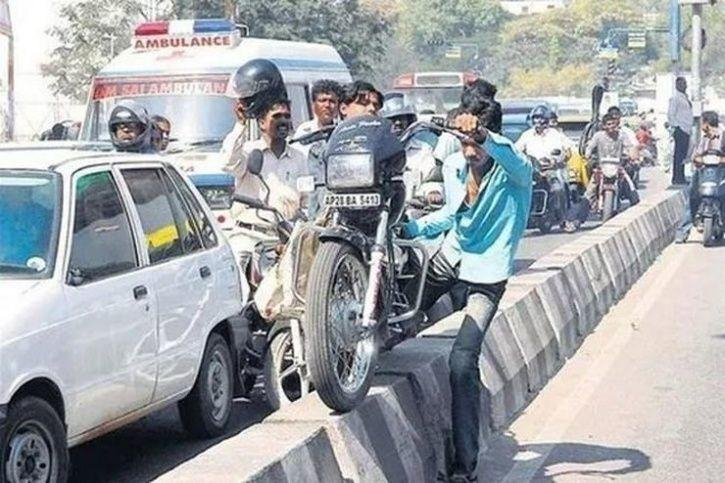 8. Indians are pro in painting the town red: 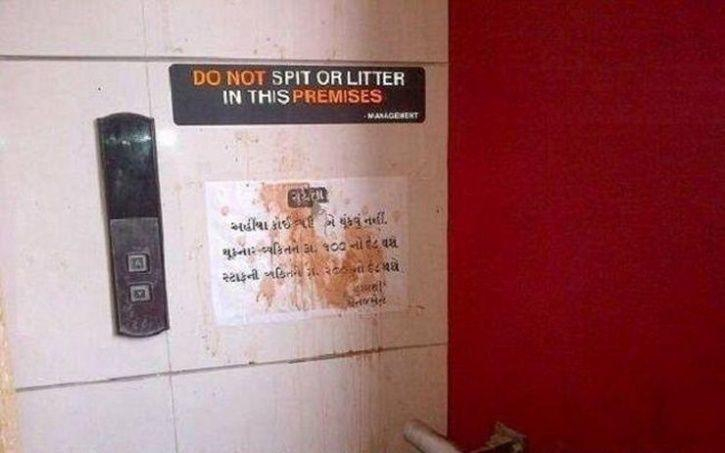 9. No matter how many rules there are, some people won’t stop risking their lives: 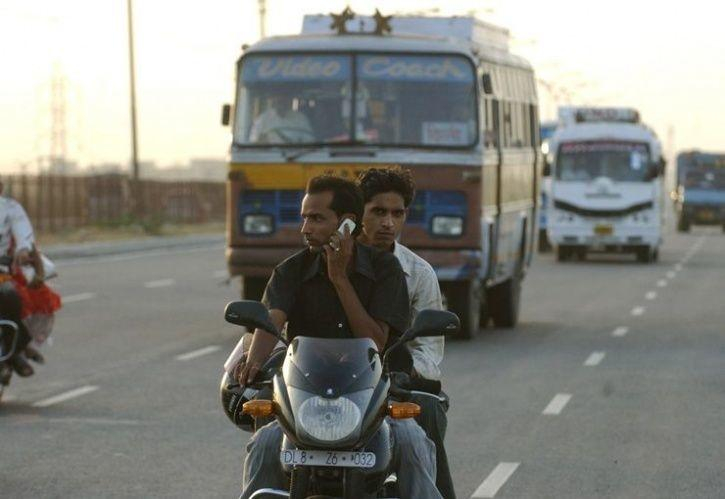 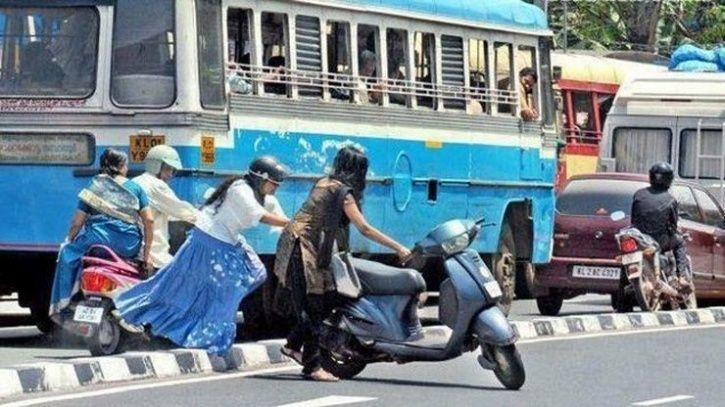 11. Animals are more sensible than humans: 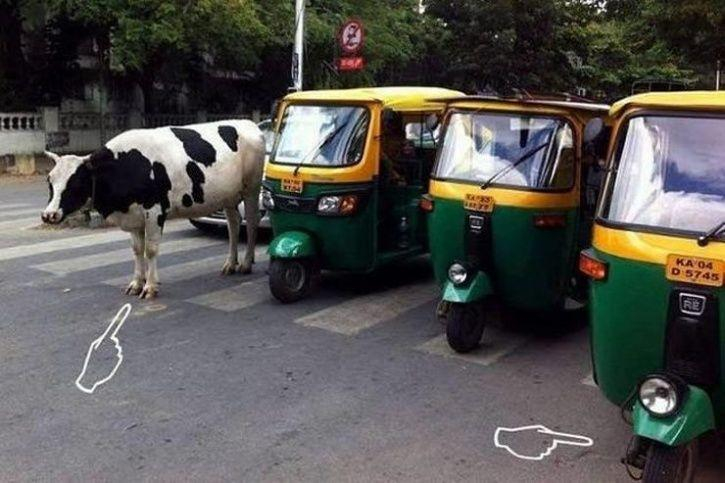 12. A perfect example of an identity crisis!: 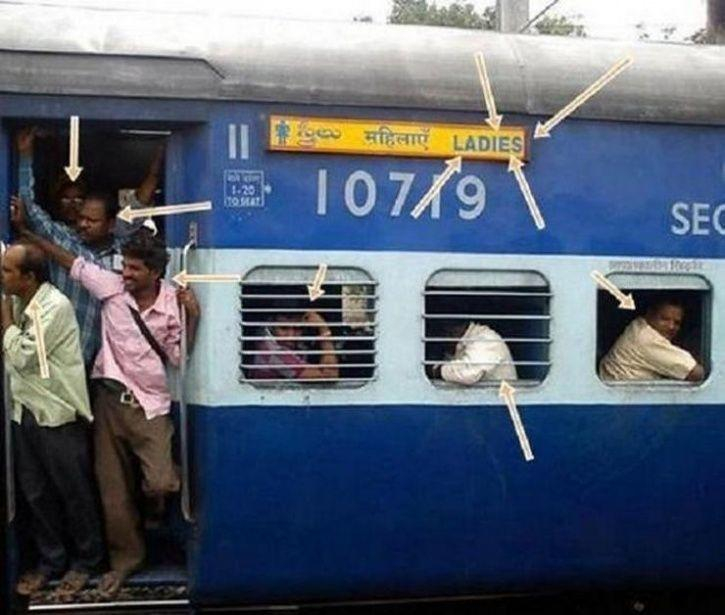 13. Time is precious but life is even more precious 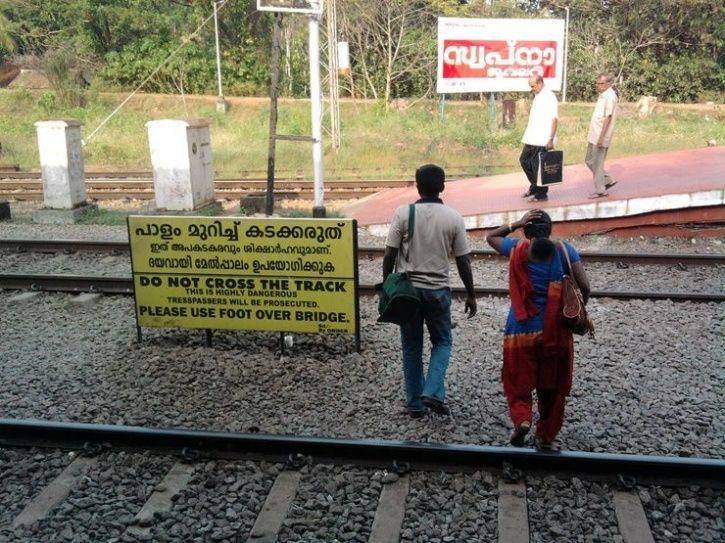 14. Well, we don’t expect real men to behave like this: 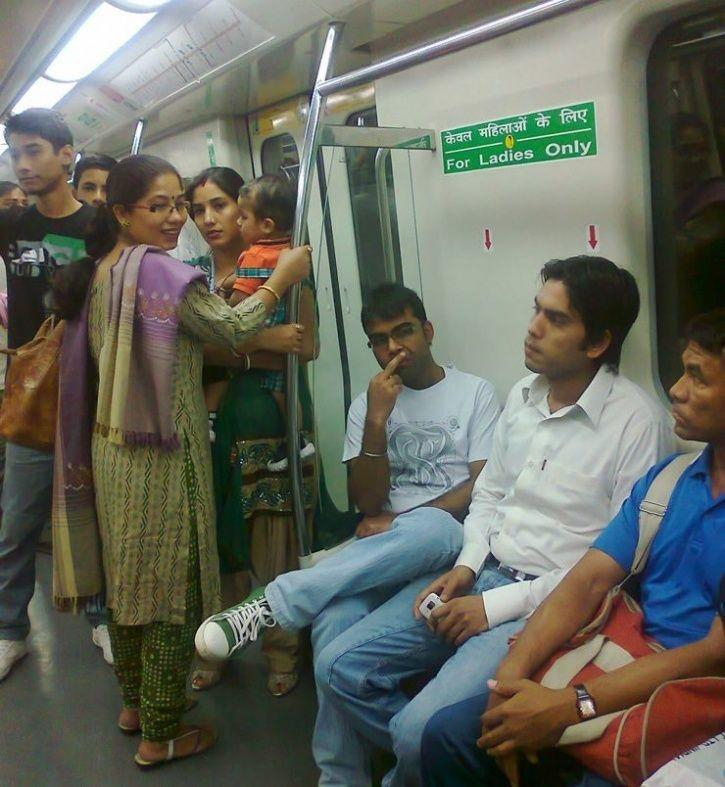 15. Sense of sanity is lacking here: 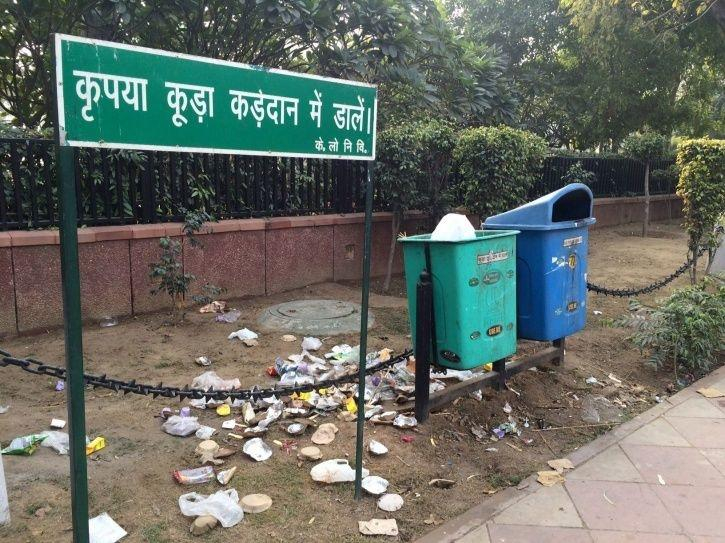