Everyone in this generation without a doubt has grown up to some stories that we did not believe. We all thought the Great Khali was one such story until the reality of the factor was shown to us. The professional wrestler who stood at a towering height of 7’11 have often taken people by surprise with his unnatural height and impossible body build. Along the lines of work, The Great Khali soon garnered a fan following that cannot be surpassed easily. 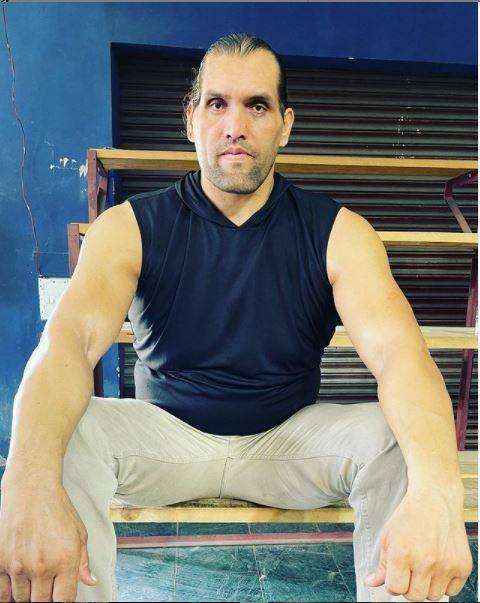 However, the man with the golden heart was always placed very deep in the heart of every 90’s kid due to the resemblance to the beloved cartoon of Khali with Sabu from ‘Chacha Chaudhary’. Sabu was able to carry out any task assigned to him due to his great form. 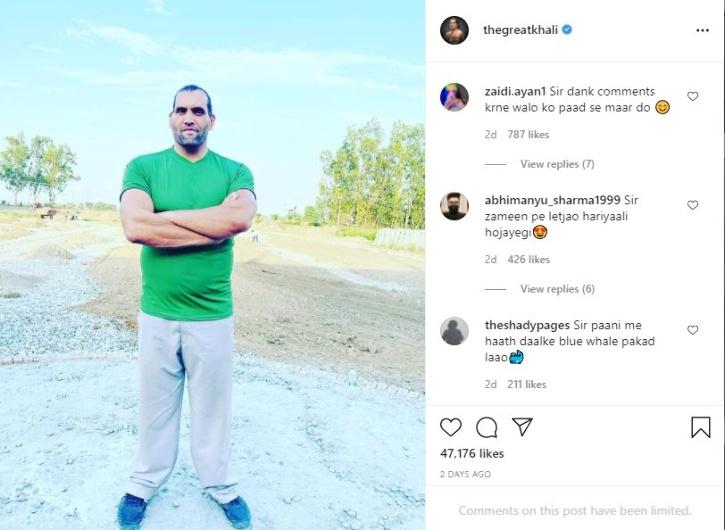 His personality has also has been compared to great mythological characters such as Bheem and Hanuman. That is why his fans probably often forget the limit of his capabilities. This was proved when Khali took to Instagram to upload a video. 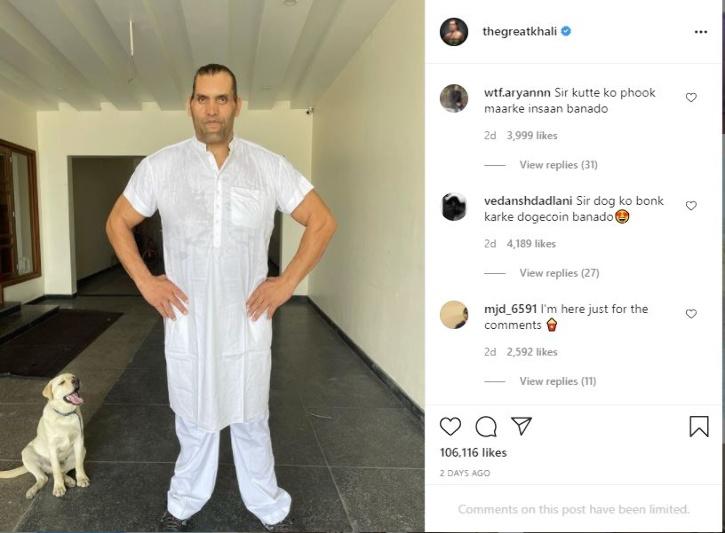 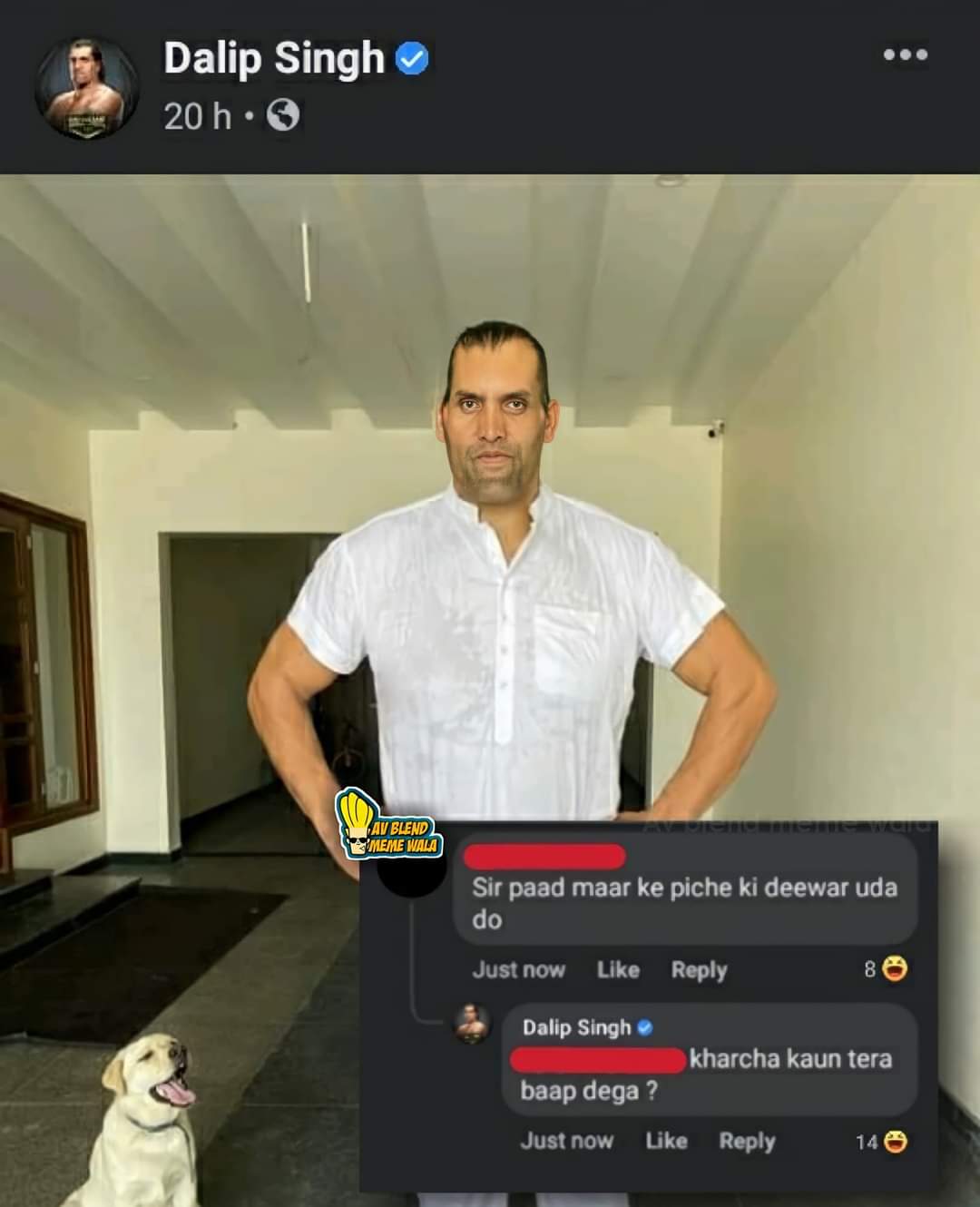 Soon the post was filled up with a downpour of weird requests from his most loyal fans demanding him to proceed with requests that are not only impossible but extremely funny. This funny assault which started on Monday took no notice of stopping anytime soon and thus forced Khali to disable his comments section.

Procrastinating bibliophile in love with words and everything artistic.
Previous This Is How Salman Khan Reacted On Anant Ambani’s Body Transformation
Next This Picture Will Restore Your Faith In Humanity 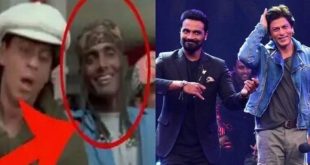