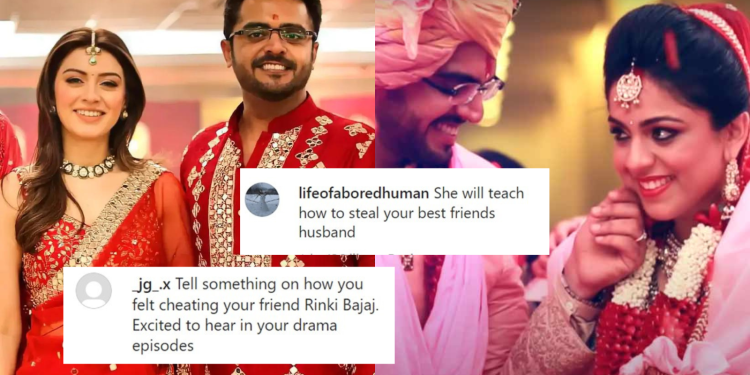 Most of you must be remembering Hansika Motwani who rose to fame for playing Tina in Koi Mila Gaya to Karuna in Shaka Laka Boom Boom. Over the course of years, Hansika won millions of hearts as a child artist and as a popular actress in the industry.  In case you don’t know, now Hansika Motwani is a famous actress of South cinema. Recently, she took to social media that her wedding will soon be streamed on Disney+ Hotstar. But, the idea left social media users unimpressed.

Hansika Motwani Announces Her Wedding Will Stream On OTT

“Hi, this is Hansika Motwani and something very special happened in my life, I got married….Guess you can see the wedding glow and you can watch the entire wedding only on Disney+ Hotstar.”

However, the whole idea of streaming weddings on OTT left netizens unimpressed. There were many who spoke about her husband’s first marriage to her best friend and the scandal related to it.

“She will teach how to steal your best friends husband.”, 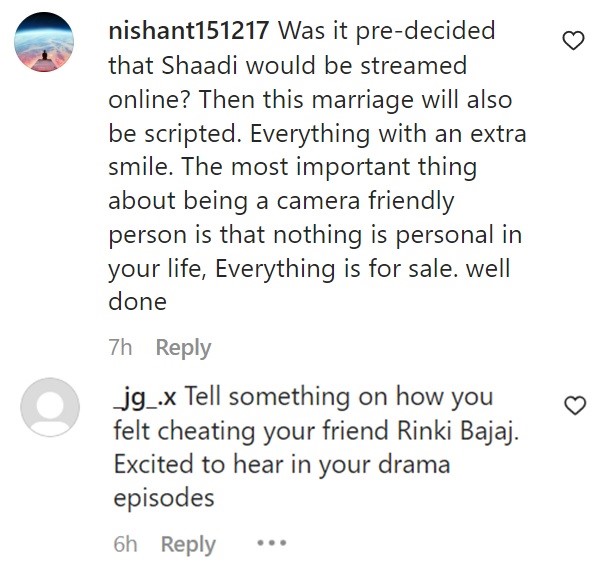 “You were always my fav from childhood shakalaka boom boom .. but you both cheated your friend… Yeh sahi nhi kiya.. hate you yaar..” 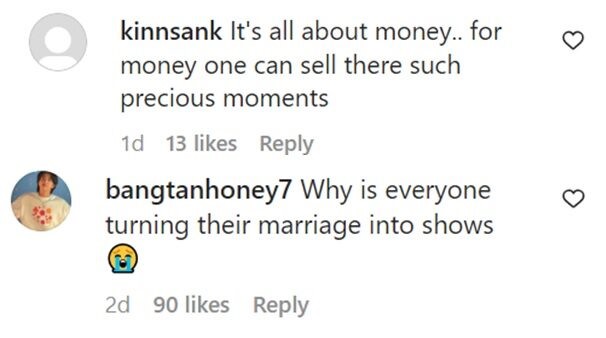 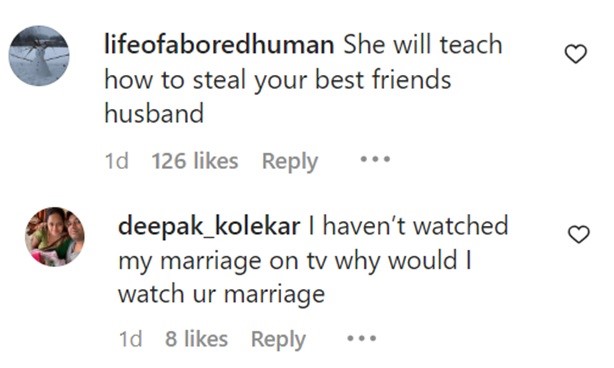 “Everyone make a note of all the pretty bridesmaids in the wedding. Who knows she may be Sohail’s next prospective wife.” A netizen wrote, “I am thinking about the ex wife and ex friend. It’s already a bitter pill to swallow, not many would find themselves in such position. And now to be continually in your face flaunting the wedding would be so devastating for her.” 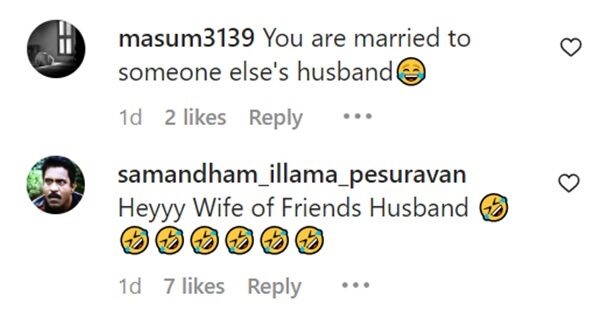 In case you don’t know, Hansika Motwani was her husband’s first wife’s best friend. She attended her best friend’s wedding as a bridesmaid. 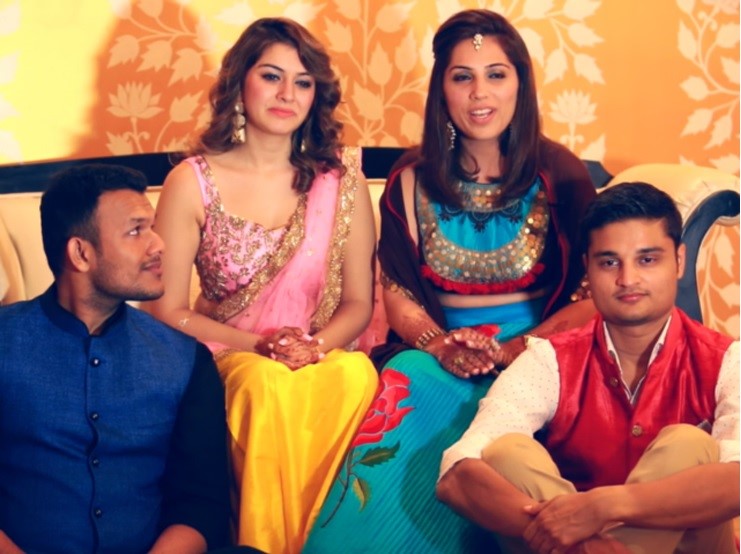 Here’s the video of her husband’s first wedding.