SHAH RUKH KHAN – the King Khan of Bollywood is one of the biggest superstars of the country. The actor enjoys a huge fan following, not just in India but across the globe, he has fans in every part of the world. The actor has worked really hard to achieve stardom, however, the best part is that SRK is still a very humble person. 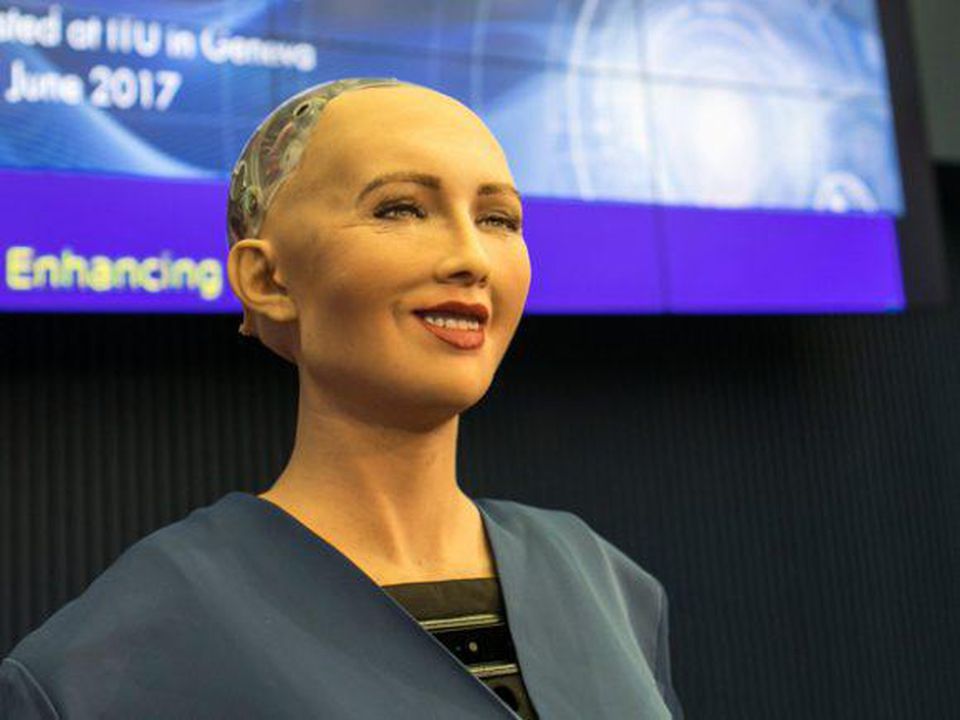 SRK is undisputedly the King of Romance and you will be surprised to know that not just humans but robots are soaked in his love. Yes, you read that right.

The first-ever Artificial Intelligence-powered humanoid of the world – SOPHIA, which is developed by Hong Kong-based Hanson Robotics. She became the first robot to get the status of citizen of a country Sophia was in Hyderabad and took part in the World Congress on Information Technology (WCIT), some time ago.

During her interaction, Sophia was asked about her favorite anchor, responding to which she said: “Shah Rukh Khan”. The video of the same was shared by the fan club of SRK via twitter in 2018 and went superviral. The video has once again created a stir on social media and has resurfaced on social media.

We have to say, @RealSophiaRobot has a good choice!

The tweet soon caught the attention of Shah Rukh Khan, who came up with a heart-winning reply to it. In his tweet, he jokingly wrote that Sophia simulates him, every ‘bit and byte’ of her. He wrote:

“Public declaration of love for a ‘lady’ who has come to my country, India. U Simulate me, every bit and byte of u, Sophia.”

Public declaration of love for a ‘lady’ who has come to my country, India. U Simulate me, every bit and byte of u, Sophia. https://t.co/HxAhTORpHD

10 Behind The Scenes ‘Make Up’ Pictures Of Bollywood Stars

10 Behind The Scenes ‘Make Up’ Pictures Of Bollywood Stars