According to National Crime Reports Bureau, approximately 426 people die on daily basis in road accidents. Road and vehicle accidents are the worst things that can happen to a person. However, the problem is that neither we people take a lesson from this type of news, nor do we learn to utilize our cars in ways that avoid blunders on the road.

Although the majority of drivers are aware of the general safety precautions and rules that are applicable while using roads and highways, it is only their careless behavior that results in brutal accidents that sometimes-cost lives as well. 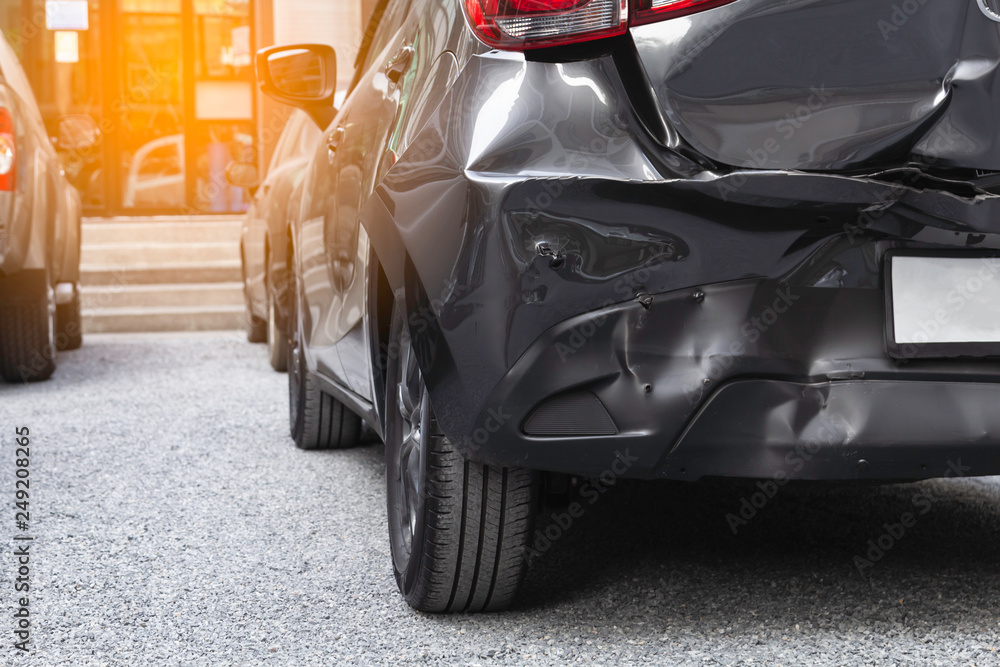 Negligence is a prominent factor in accidents and collisions on roads and highways. Overspeeding, overtaking, drunk driving, driver distraction, running red lights, and not using safety equipment like seat belts and helmets, etc. are some human errors and careless behavior that cause accidents.

Moreover, instead of accepting our mistakes, discussing them, and following the proper rules, we tend to blame other things for accidents. Sometimes, we also start believing in baseless studies which have no sense at all.

But everyone is not the same and there are some sensible people left just like Anand Mahindra. As we all know Anand Mahindra is known for his famous brand, Mahindra Group, apart from this, he is also known for his activeness on social media and his remarkable replies to some tweets.

His humbleness can be witnessed through the posts that he shares on various social media platforms, especially Twitter. The business tycoon shares information in the form of images or videos more often and he is having 9.8 million Twitter followers.

Recently, Sir Anand Mahindra took a dig at world of Statistics tweets, which said that black cars are more prone to Accidents

According to the World of Statistics tweet, an automobile has a 47% likelihood of crashing if it is black, followed by 11% for grey, 10% for silver, and 7% for each blue and red.

Their studies also showed that white, yellow, orange, and gold are the least prone to accidents. Moreover, there are no reports to back up the statistics on the page.

Car colors with the least accidents:

Accidents caused due to color of the cars Sounds weird, isn’t it?

As these states were having no data proof and were baseless, Anand Mahindra made fun of the Twitter handle by using a statement by American novelist Mark Twain. Quoting the tweet from World of Statistics, Anand Mahindra wrote,

“What?? Made me think of: “The origin of the phrase “Lies, damned lies, and statistics” is unclear, but Mark Twain attributed it to Benjamin Disraeli It’s a phrase describing the persuasive power of statistics to bolster weak arguments” Or as we would say in Hindi: Kuch Bhi?”

What??
Made me think of:
“The origin of the phrase "Lies, damned lies, and statistics" is unclear, but Mark Twain attributed it to Benjamin Disraeli
It’s a phrase describing the persuasive power of statistics to bolster weak arguments”

Or as we would say in Hindi: Kuch bhi? https://t.co/FR6WjoK5Mv

It’s ambiguous why Anand Mahindra said the numbers reminded him of “lies, damned lies, and statistics.” This term, however, indicates statistics’ ability to back up weaker arguments.

While many netizens came in support of Anand Mahindra said, many others initiated the counter-arguments game to support the theory.

A lot of people claimed that the bedrock behind these figures is the distinction between light-colored and dark-colored automobiles. When all other factors, such as vehicle condition, driving ability, etc., are equal, light-colored and bright automobiles are easily visible and brakes are used more quickly, when necessary, whereas darker-colored cars might get lost in the dark.