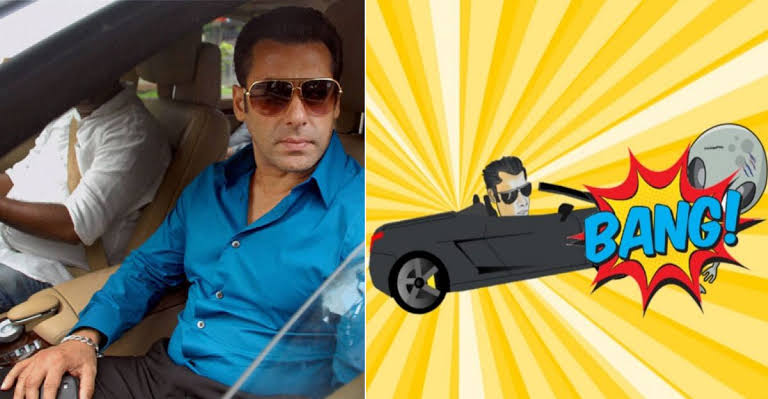 Selmon Bhoi was a video game that was based on the “Hit and Run” case. It was titled “World’s first spherical endless runner”. When the game was launched back then, Salman Khan proceeded to Mumbai Civil Court against it.

This video game was accused of allegedly ruining the image of Bollywood actor Salman Khan because the game was based on the hit-and-run case of Salman Khan in 2002.

After the case was filed by Salman Khan, the court restrained the makers of the video game from disseminating, launching, re-launching, and recreating the video game in any way or creating any kind of content regarding Salman Khan. The court temporarily expelled access to this game. 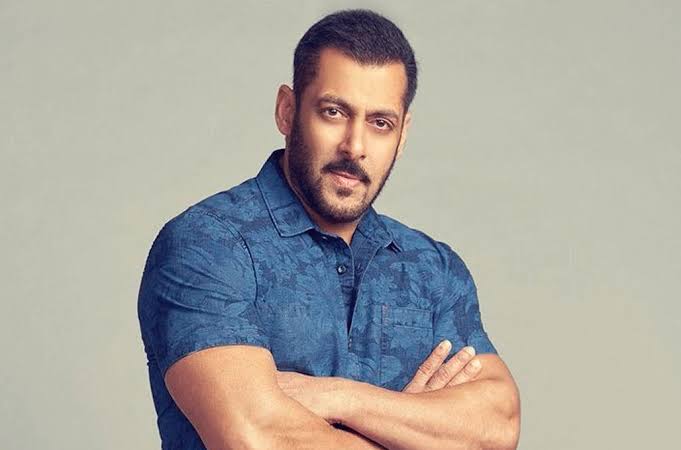 On the night of 27 September 2002, Salman Khan crashed an American express bakery in Bandra with his land cruiser, by which four people got injured and one died. 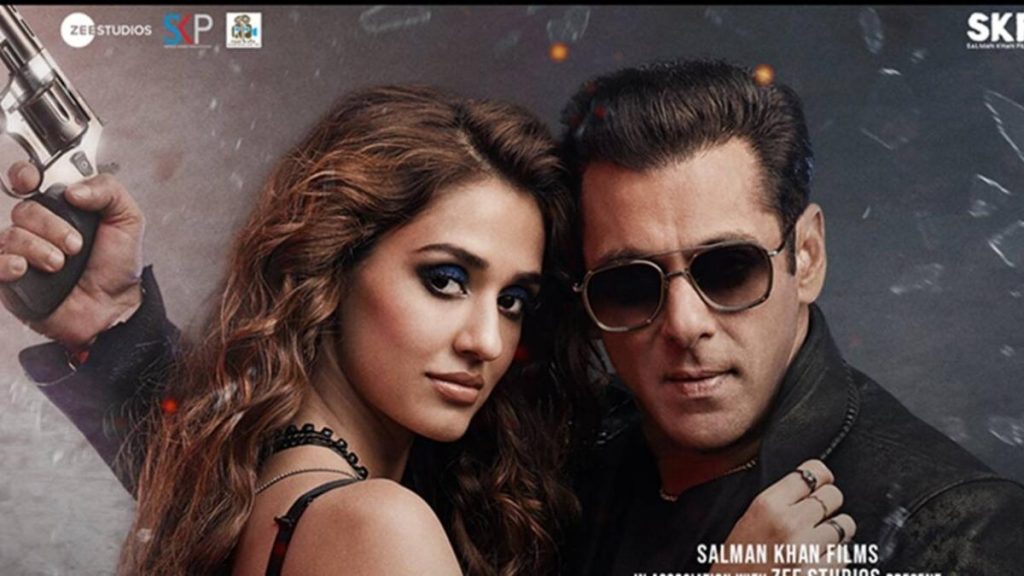 This issue is somewhat resolved, and Salman Khan is coming up with several projects after Radhe has not performed well on the OTT platform.