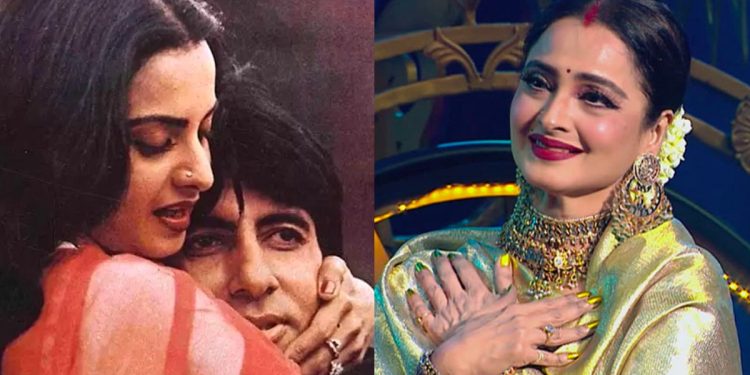 It’s been so many years and still one of the most well-known Bollywood relationships to date is between Amitabh Bachchan aka Big B and Rekha. However, no one talks about it publicly.

The fabled tale of Amitabh and Rekha was initiated in 1976 on the Do Anjaane set. Moreover, Big B was married to Jaya Bachchan at that time.

When they first started seeing each other secretly, nobody was aware of Amitabh and Rekha’s relationship, even though he was already married. Everything was going perfectly. 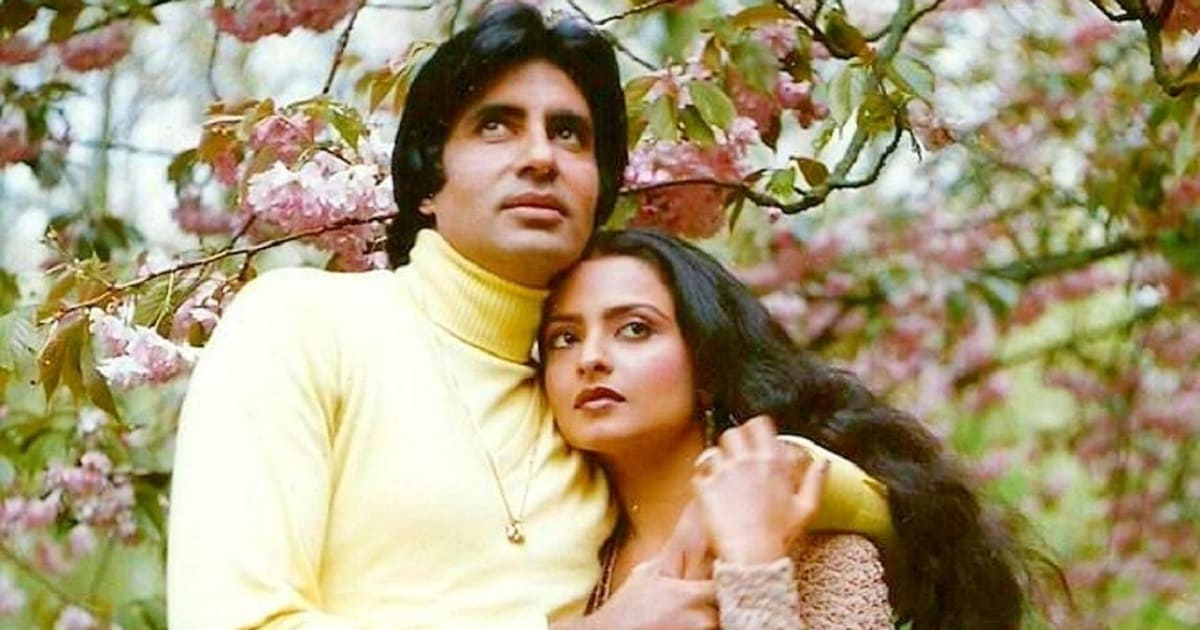 But during the shoot of Ganga Ki Saugandh (1978), Amitabh Bachchan allegedly lost his temper with a co-star who was acting inappropriately toward Rekha. Their relationship then gained media attention and was brought into limelight.

Neither Rekha nor Amitabh publicly acknowledged their relationship

Since then, Rekha and Amitabh’s alleged romance has been the subject of several rumors and speculations in the media.

And for the same reason, when Rekha said that she was scared of Big B, everyone started coming up with their own theories about which Big B she was talking about. Is she talking about Bigg Boss or Amitabh Bachchan?

Why did Rekha say that she was scared of Big B? 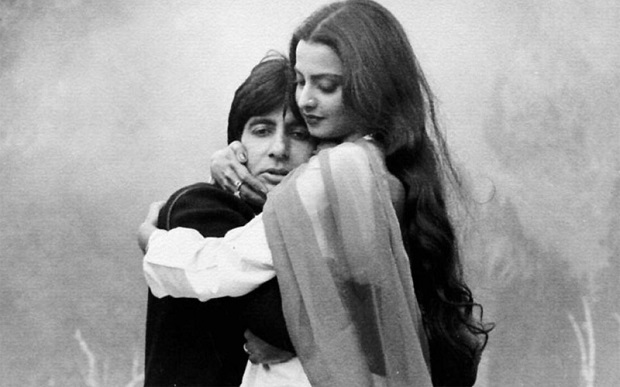 The beginning of this whole “Big B” debate was the Bigg Boss episode that aired around Dabangg’s premiere and starred Salman Khan and Rekha.

At that time, Rekha appears on Bigg Boss 8 to promote her new movie, Super Nani, which wasn’t really successful at the Box-Office. However, it’s trailer received a lot of attention.

Rekha ultimately added her own words to the statement, saying,

In an instant, after realizing that the audience took it the wrong way and started hooting about it, damage control from her side naturally followed. She quickly clarified that when she stated “Big B,” she was referring to Bigg Boss.