Fawad Khan revealed he was hospitalized, and his kidney stopped working 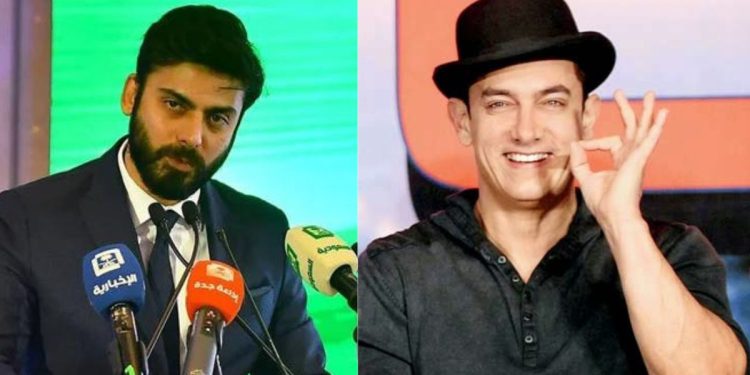 Pakistani actor Fawad Khan revealed how he tried to follow in Aamir Khan’s footsteps to gain a physique like Aamir Khan for his film The Legend of Maula Jatt and he miserably failed. He was even admitted to the hospital as his kidneys stopped working.

Aamir Khan is known as a Mr. perfectionist and has come a long way to earn this title. The 3 Idiots fame’s astonishing transformation for the movie Dangal was unbelievable and inspired a lot of people. 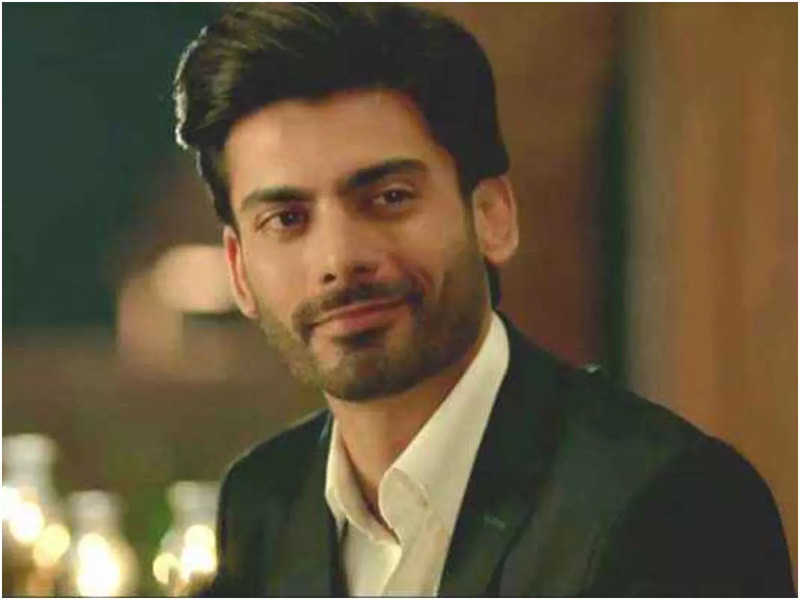 Pakistani actor Fawad Khan who has also worked in a handful number of Bollywood movies also tried to follow in the footsteps of Aamir Khan for physical transformation.

The ‘Khoobsurat’ actor’s transformation in The Legend of Maula Jatt is right now grabbing all the limelight and the fans are going crazy over him. But if we ask Fawad Khan if he is willing to transform himself again for some upcoming project, his answer will be a BIG NO!  Here’s why.

“I just Made Some Questionable Choices” says Fawad

In conversation with the media personnel, Fawad recently confessed that he made a big mistake of taking up his physical transformation challenge that affected his body negatively and he will never do it again. The Ae Dil Hai Mushkil star said,

“It is not the best thing I did to myself. I would never do that again. I just made some questionable choices, which negatively affected me.”

The actor further went on and added that he was hospitalized for a few days as his kidneys stopped working.

In case you don’t know, Fawad Khan has been diabetic since a very young age and he weighed 70- 75 kgs and had to go up to 100 kgs, for his movie but the actor now regrets it. 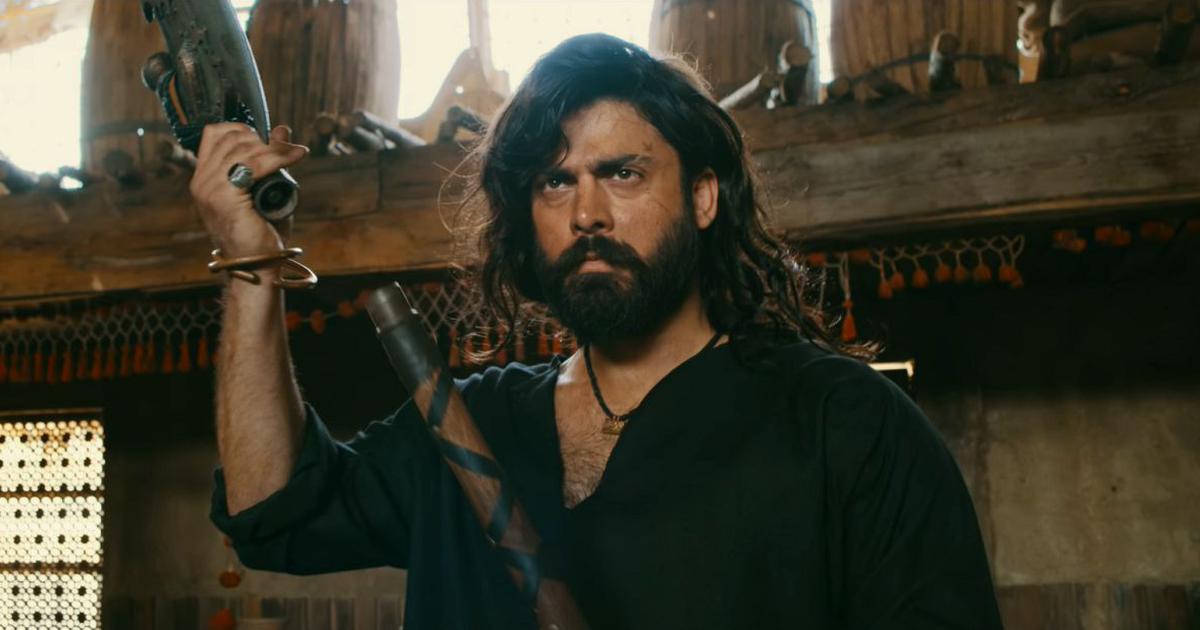 “There is a dark underbelly to all of these physical transformations and people should know that when you make these decisions, it is taking a huge toll on your health. And it happened. Ten days into it, I was hospitalized. My kidneys shut down.”

Talking further, Fawad gave an example of Aamir Khan and said that he is not the only superstar who did it and even succeed successfully citing an example of his film Dangal.

“I was putting in insane hours. It’s not the right way to do these things because the thing is I had limited time. Due to whatever circumstances, it happened the way it happened. I am not Christian Bale but I tried to do what he does, even Aamir Khan for that matter.”

Moreover, it took him almost three months to fully recover. He was advised by doctors to walk less and eliminate stress. He also said that he would never encourage anyone to go through the misguided physical transformation.