Salman Khan is the biggest actor in the world. The superstar actor has been entertaining his fans for around three decades now. And it is no secret that the Bhaijaan of Bollywood enjoys a massive fan following, not just in India but around the world.

And if you are a keen follower of Salman Khan, you must be aware that the actor is known for losing his cool easily and doesn’t hold back when it comes to showing his discomfort. Recently, a similar incident took place where Salman Khan was rather annoyed by a fan who tried to click a selfie with him, while the paparazzi were already taking pictures of them.

Well, the incident took place on Sunday, when Salman was heading to the promotions of his upcoming movie Antim and a fan requested a picture with him. Salman obliged and posed with him for the paparazzi, who were already standing there. However, the fan wanted to take a selfie on his phone instead.

Salman Khan told the fan that the paparazzi are taking the picture, he said: “Le raha hai wo (The cameramen are taking pictures),”. The cameraman also echoed his words and asked the fan to put down his phone but the fan didn’t hear them and didn’t put his phone down. While he kept trying to adjust the angle, Salman said “Naachna band kar (stop dancing around).”  And the fan finally stopped.

The video has been going viral on the internet and has been receiving mixed reactions from the fans to it.

Here, check out the reactions of the fans to the viral video: 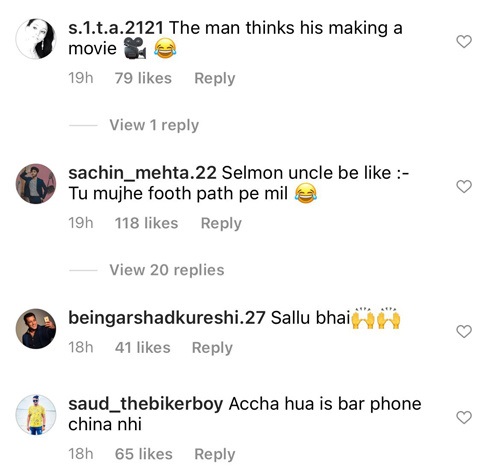 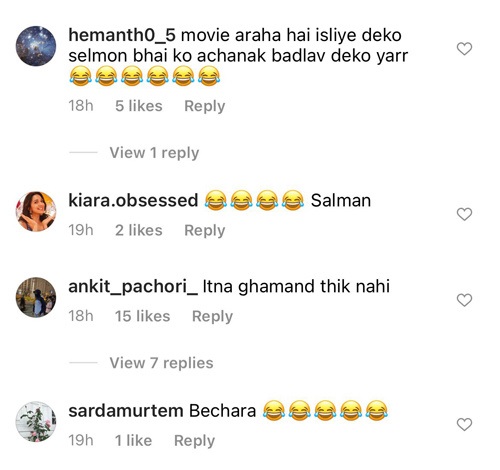 Meanwhile, Salman Khan will be next seen in Antil: The Final Truth, which will release later this month. The cop drama is directed by Mahesh Manjrekar, and also stars Salman’s brother-in-law Aayush Sharma.

Mark Zuckerberg promises to travel the entire United States in 2017

Mark Zuckerberg promises to travel the entire United States in 2017