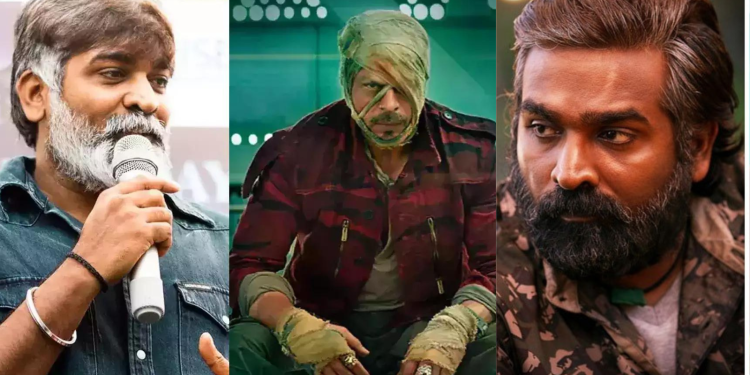 Pathaan, directed by Siddharth Anand, will mark the beginning of Shah Rukh Khan’s return to the big screen after an absence of many years. His next film, Jawan, stars Vijay Sethupathi, who recently spoke about working with Khan, and is set for release a few months after the first. Many people recognize Vijay from their visits to the movies. His work in Tamil cinema has been well-praised, and with the way things are going, he’s about to become an unstoppable force in Bollywood as well.

Vijay Sethupathi, like everyone else in the film industry and pretty much everybody else who has ever met Shah Rukh Khan, is in awe of him. The star of Super Deluxe remarked in an interview with Indian Express,

“He was very sweet. It was a great thing to do. On the first day, I was a little nervous because he is a very famous artist, but he made me feel very at ease. On that day, he didn’t have a scene, but he was there to make me feel at ease. He is very nice, and I can talk to him… He is a gentleman, and I really enjoyed my time with him.” 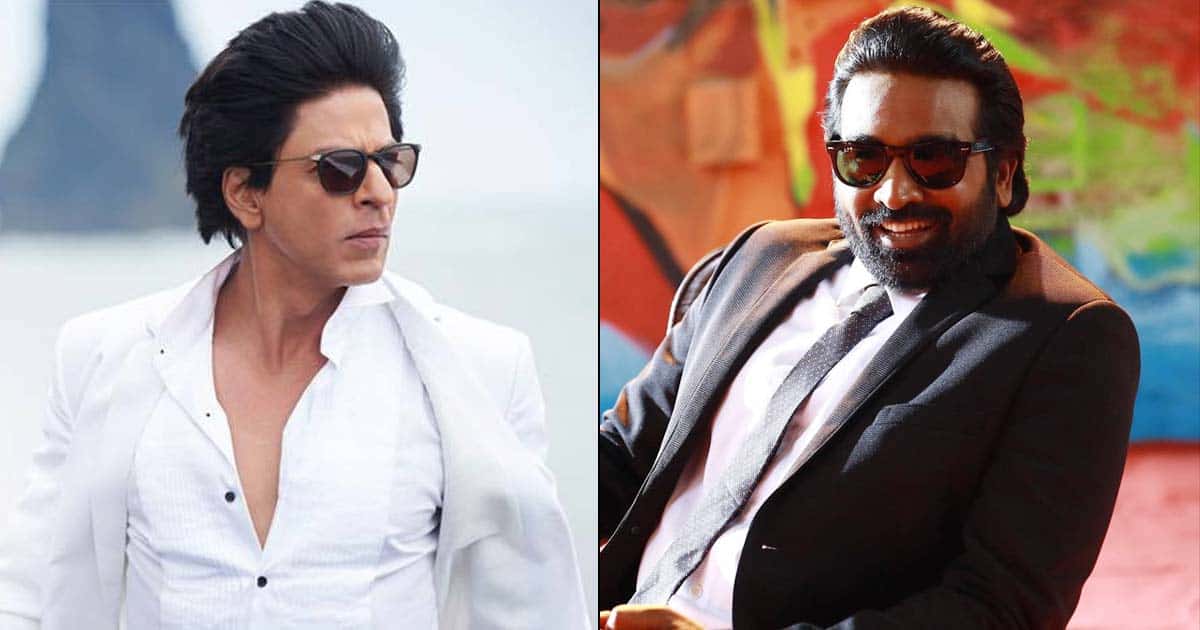 Vijay Sethupathi spoke about his experience on set with Shah Rukh Khan while promoting Jawan in an interview with PTI, saying “He will never show that I am in the industry for so many years and I am the superstar. Like, how I work with my co-actors, I could discuss (scenes) with him the same way. Sethupathi further added that “Sometimes I would say, ‘sorry sir if I disturb you’, but he would say, ‘no Vijay, do it’. I was very comfortable with him, and he is very sweet.”

In addition to Vijay Sethupathi, Shah Rukh Khan’s Jawan also features Nayanthara, also known as the Lady Superstar. Atlee will helm the project, and its debut in theatres is scheduled for June.

Atlee’s Jawan is being marketed as a “event picture” featuring high-octane action. The film was created by Shah Rukh’s production firm, Red Chillies Entertainment. On June 2nd, theaters throughout the world will show the film in five different languages: Hindi, Tamil, Telugu, Malayalam, and Kannada.
Pathaan, in which Shah Rukh Khan plays the title role of a spy, will be his next film. Deepika Padukone, John Abraham, Dimple Kapadia, and Ashutosh Rana feature in the Siddharth Anand film Pathaan. On January 25th, it will be available in theaters. Dunki, starring himself and Taapsee Pannu, is directed by Rajkumar Hirani.
Tags: #trendingJawanlatestPathaanshah rukh khanViral