A fitting reply by Urfi Javed 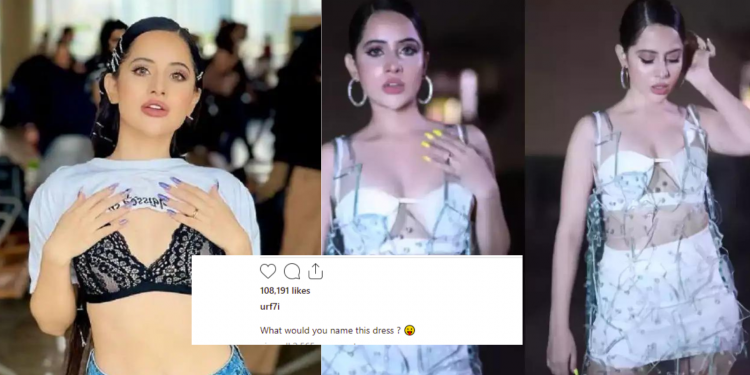 Popular TV actress Urfi Javed stays in limelight every other day for some reason or other and most of the time for her unique dressing sense for which she has been trolled many times. The actress don’t give a a damn about trolls though. She do whatever she wants. She wear whatever she wants but  back then, Urfi lost her cool when a troller asked her a silly question. 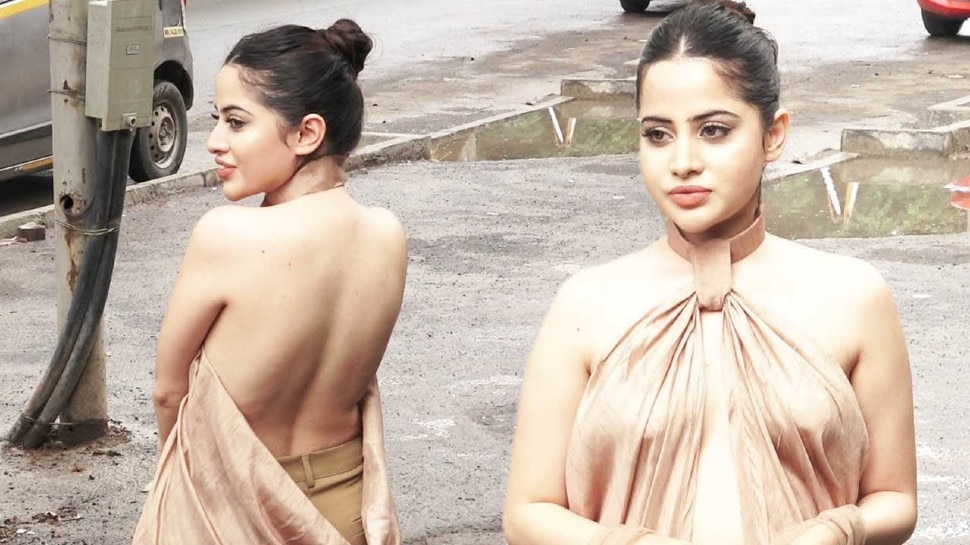 Urfi is really very active on social media and post her glamourous videos and photos more often. Taking Instagram, Urfi shared her Bold Picture. She was wearing a stylish High-slit Purple color dress in that photo. She was spotted in this same outfit few times before. 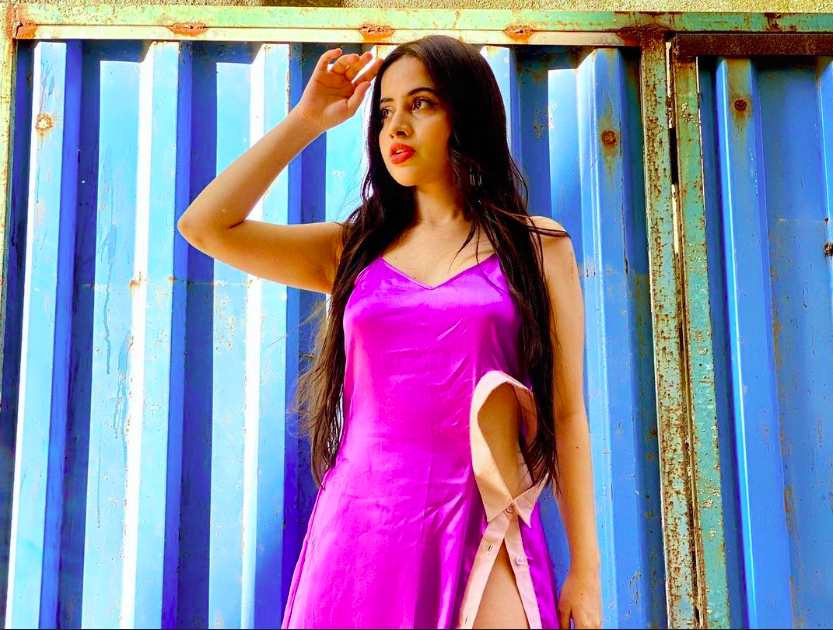 People tried to troll her for wearing this dress but rather than ignoring, Urfi decided to give a Fitting reply this time. Urfi captioned that photo asking:

what would you name this dress?

The moment she shared her photo, it started receiving a lot of comments. One of upset user commented :

Aren’t you ashamed of being Muslim?

I’m not. I don’t believe in any Religion

Urfi’s fitting reply got different type of reactions. Some people are appreciating her while some of them are really very upset with this statement of her. Most of the time Urfi ignore these trolls but after all we all are humans. Even coolest and calmest person tends to lost his/her calmness at some point in their life.

After replying to that comment Urfi Javed  was back on track with her unique style and fashion sense which makes it very clear that no troll or hate comment can stop her from being her. The actress love to stay in limelight and she is indeed one of the most gossiped TV actress of all.