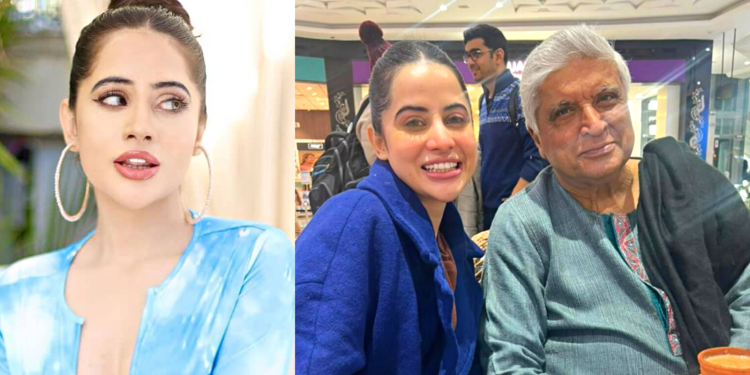 Uorfi Javed stays in the headlines every day or other and once again she is in the limelight for extreme reasons. Recently Uorfi revealed that she is allergic to clothes that’s why she never wears full clothes and always wraps herself in weird stuff. Uorfi never fails to grab attention be it her party looks, airport look, or if she is meeting people. However, leaving all the controversies behind, Uorfi always has fun with whatever she does.

Just like every other time, her pictures are going viral on social media. 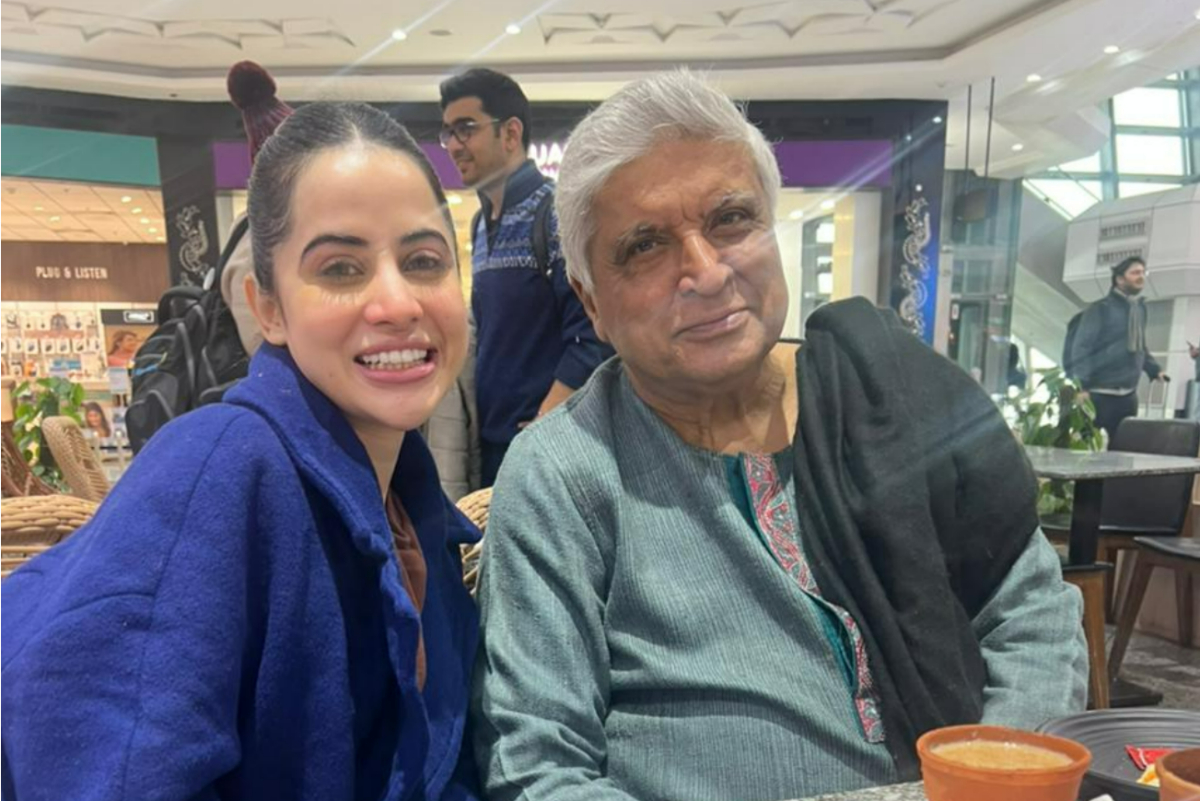 Uorfi further revealed that there was a queue since morning to meet him. People asked him for selfies, and he did not refuse anyone. He even talked to everyone and greeted them with a smile. He is very warm, I am surprised.

However, Seeing Uorfi in full clothes, people were quite surprised. A lot of people reacted to her picture.

A user wrote that two Javeds together, while another user wrote how you wore full clothes, you will get allergic uorfi as she recently revealed she is allergic to woolens and clothes.