On 14 April 2022 Business Tycoon Elon Musk offered to purchase Twitter, a renowned social media platform for $44 million. Since that day, Elon and Twitter are the talk of the town and also part of debates. However, the news grabbed attention not because it was about Elon Musk or Twitter but because of the incident that took place afterward. On July 8, Elon Musk randomly notified Twitter that he wants to cancel the $44 billion deal to buy the social networking site. Although, there were rumors and red flags of conflict between the two sides.

Elon Musk gave a lot of reminders and revealed before the notification that Twitter had not given him enough information on the number of spam bots using the service. The deletion of fraudulent accounts was one of Musk’s prominent concerns when he signed a deal with Twitter. On the other hand, the company’s key personals were of opinion that it had something to do with money as Elon hinted that he may break his contract with Twitter, according to reports. Moreover, you will be surprised to know that Tesla’s stock has fallen down since April to a great extent.

As a result of all this drama, there has been huge uncertainty over the future of Twitter and its CEO, Parag Agarwal. The internet is flooded with rumors about what the future of Twitter’s recently appointed CEO, Parag Agrawal. In beginning, Parag seemed to be optimistic about his future with the company, but recent developments and changes make everyone doubt everything between the Twitter CEO and Tesla CEO, but it doesn’t mean that they were on bad terms. 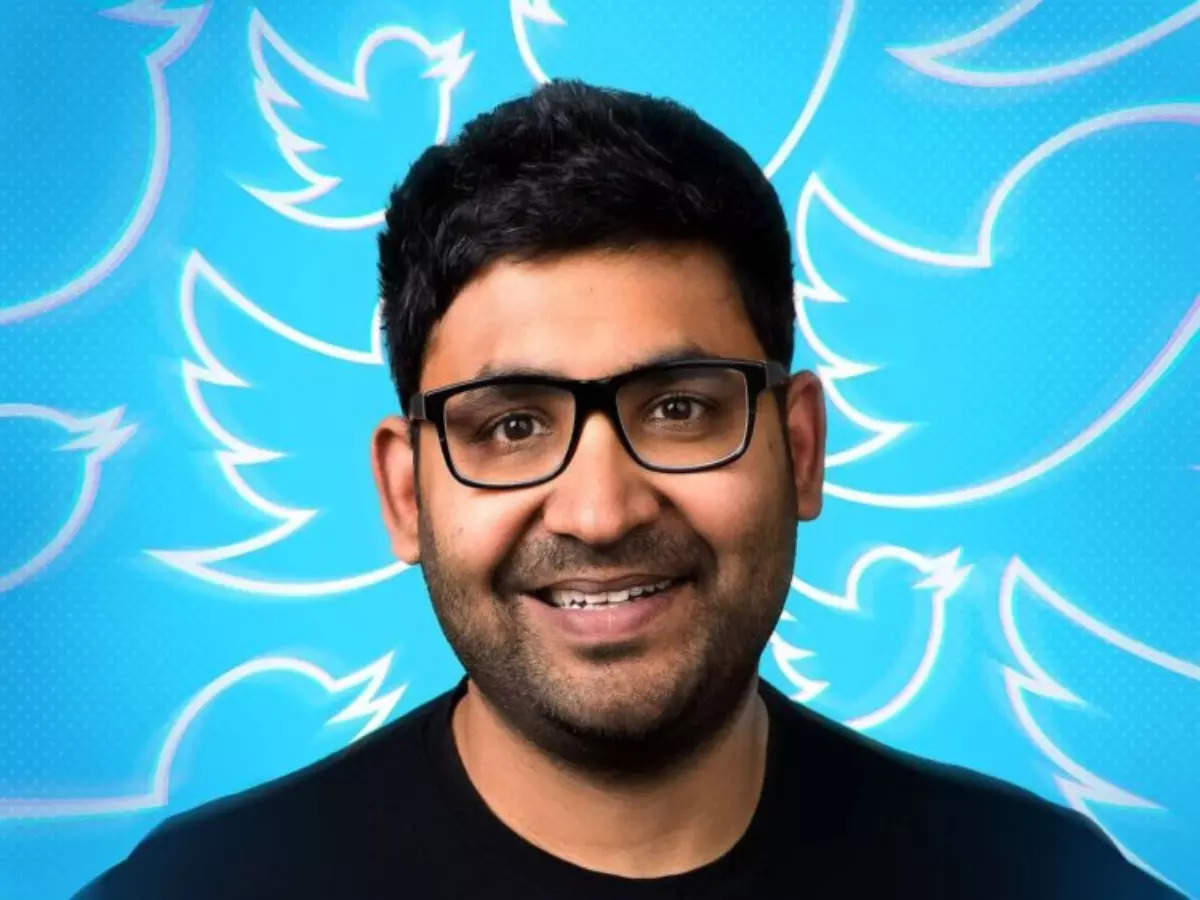 The recently leaked conversation between the two has become a hot topic of discussion across the world. It can be interpreted from their chats that they both had good bonding with each other. As a result, many people are curious to find out more about them.

Have a look at their conversation: Conversations between Elon Musk and Twitter CEO Parag Agrawal show that the two had a genuine bond before the $44 billion takeover deal.

As per reports, Parag Agrawal contacted Elon Musk on March 27 with the message, “Hey Elon– great to be connected directly. Would love to chat,” to which the former replied by liking a message, and the pair spoke in person on March 31 at dinner.

Later Musk said in one of his texts, “I love our conversations.” Agrawal stated that the meal was “memorable for multiple reasons.”

“Frankly, I hate doing mgmt stuff. I kinda don’t think I should be the boss of anyone. But I love helping solve technical/product design problems.”

To this, Agrawal replied,

“Treat me like an engineer instead of a CEO.”

During conversation, Musk also stated that he has numerous ideas and that his goal is to make Twitter an outstanding platform. He wrote,

“I would like to understand the technical details of the Twitter codebase. This will help me calibrate the dumbness of my suggestions.”

To which Parag replied,

“I used to be CTO and have been in our codebase for a long time. So I can answer many, many of your questions.”

Two weeks before the five-day hearing that will begin on October 17 and will determine whether Musk should purchase Twitter as he initially wanted to, the discussions were made public in a Delaware court.