Portugal captain and Juventus superstar Cristiano Ronaldo is one of the most loved footballers around the world. With a plethora of records under his name, Ronaldo is hailed as the GOAT of the game. The footballer always remains in news for his antics both on and off the field.

Recently, he was all over the news after he served a timely reminder about staying hydrated by nonchalantly moving two pet bottles of beverage giant Coca-Cola at a UEFA Euro 2020 press conference. Following this incident, Coca-Cola suffered a a $4-billion loss.

Being indirectly responsible for wiping billions off the company’s market value, Ronald has remained the highest paid athletes around the world for decades now. 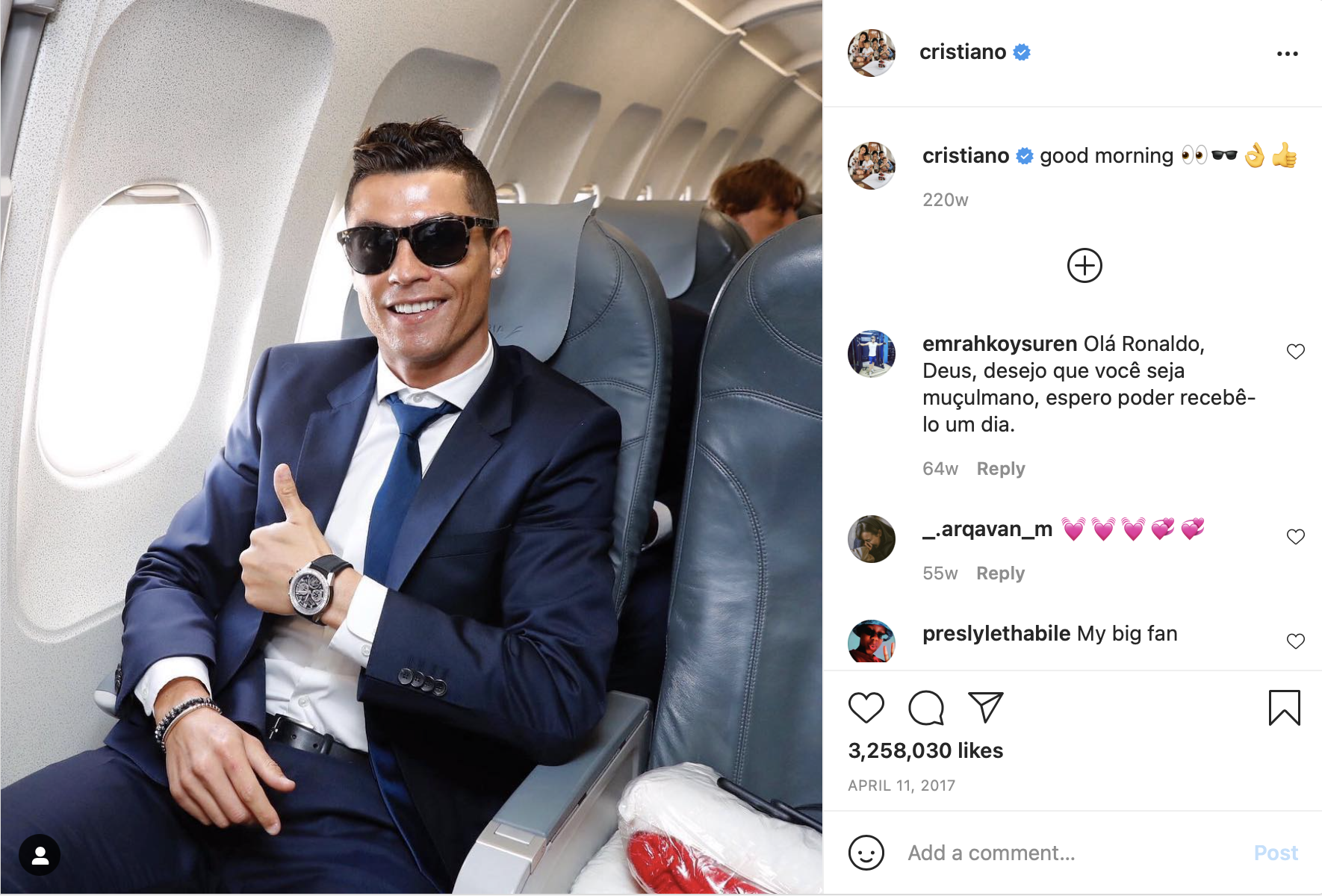 Christiano Ronaldo’s Salary and Net Worth:

Talking about Cristiano Ronaldo’s net worth for the year 2021, as per Celebrity Net Worth reports that Ronaldo’s worth is approximately $500 million, i.e, whopping ₹3665.21 crores. Though his salary is is unknown, but he is still the highest-paid player in the country. Earlier this year, he became the first active team-sport athlete to surpass $1 billion in career earnings last year. His 4-year contract at Juventus is worth €30m ($34m/₹249 crores) a year.

Ronaldo boasts an empire of brand endorsements, including some popular brands like Armani, Tag Heuer, Egyptian Steel, Herbalife, Italia Independent, Clear, PokerStars, and Castrol. Infact, Ronaldo’s deal with Nike is estimated to be worth in excess of $1 billion in total. 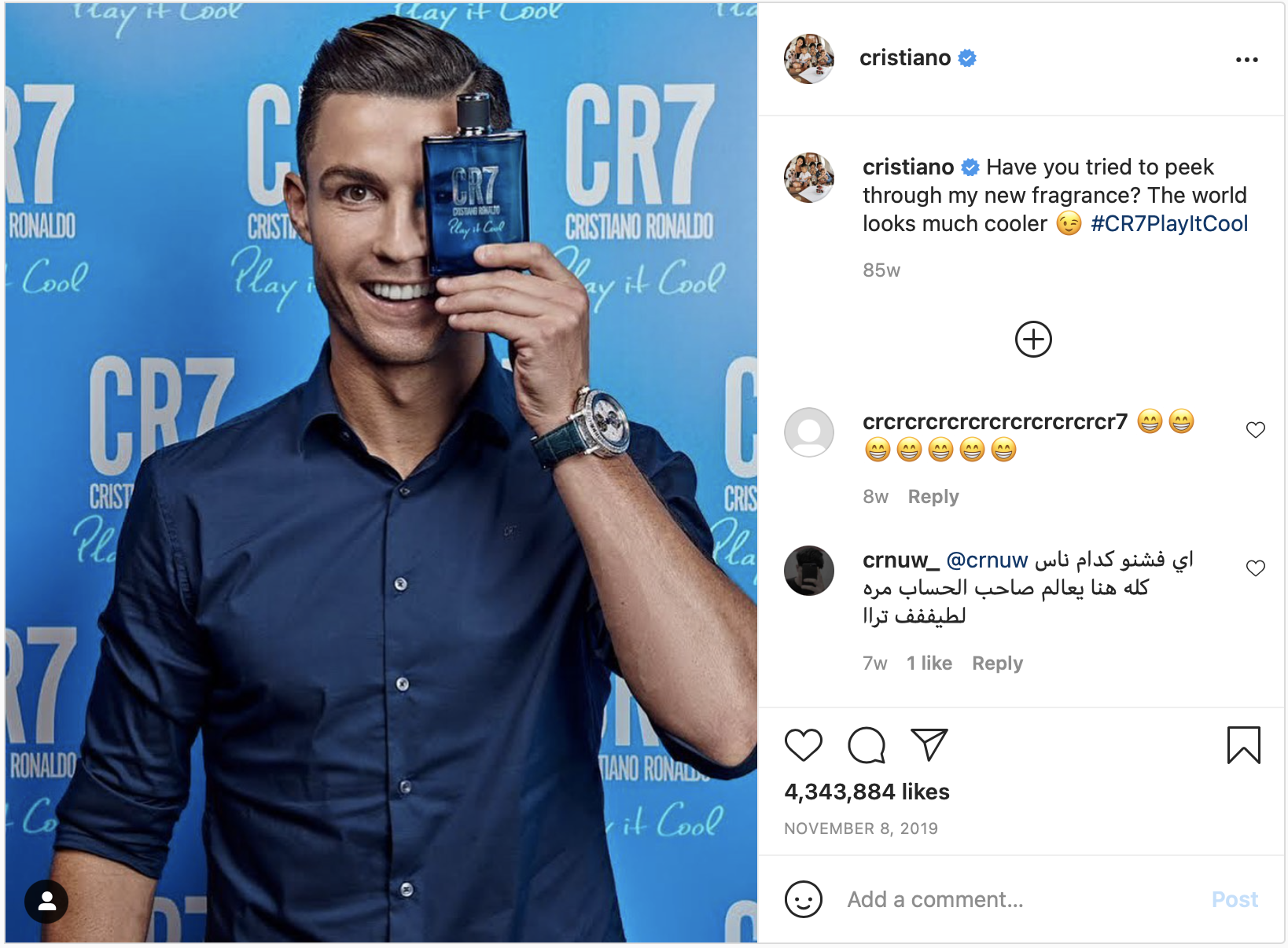 Christiano Ronaldo has invested his hard-earned money for many finner things including a luxury hotel chain across some of the world’s top destinations for tourists. Besides this, Ronaldo also sells various self-branded products, like perfumes and clothing. 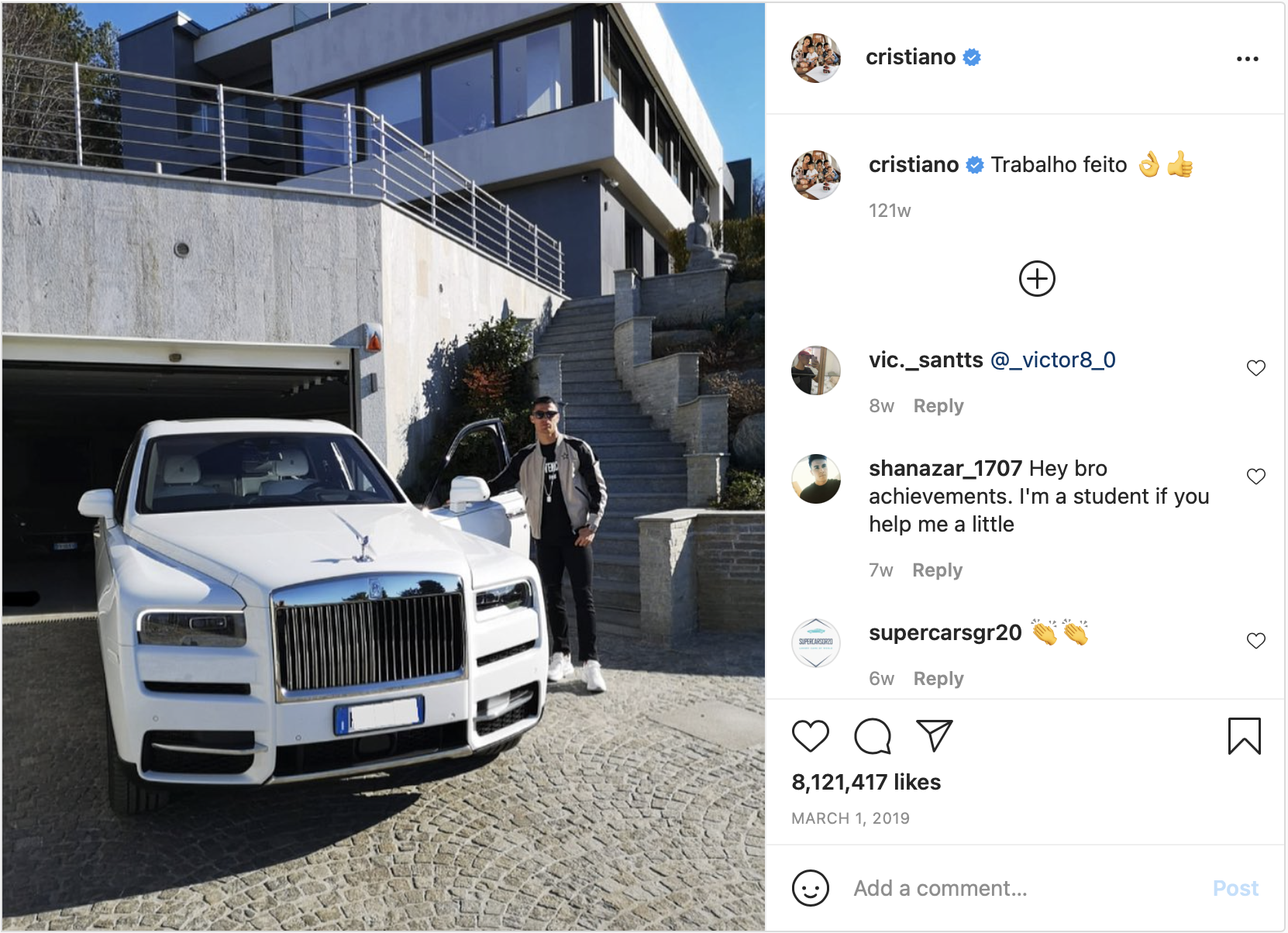 Christiano being the most popular athlete in the whole world, became the first person in the world to reach 500 million followers across Facebook, Instagram, and Twitter.

'Do You Miss Kangana Ranaut On Twitter": Taapsee Pannu Gave A Brilliant Reply