Though 2022 was a rough year for Bollywood, numerous films from the South broke records at the box office, leading to South actresses like Samantha Ruth Prabhu, Nayanthara, Rashmika Mandanna, and others to top Ormax Media’s newly announced list of famous Indian women.

South performers have been able to capitalize on the success of South films at the box office in recent years by providing outstanding performances off-screen as well.

While the competition to be the highest-grossing picture in India only becomes fiercer, here is a list of the highest-paid actresses in the country. 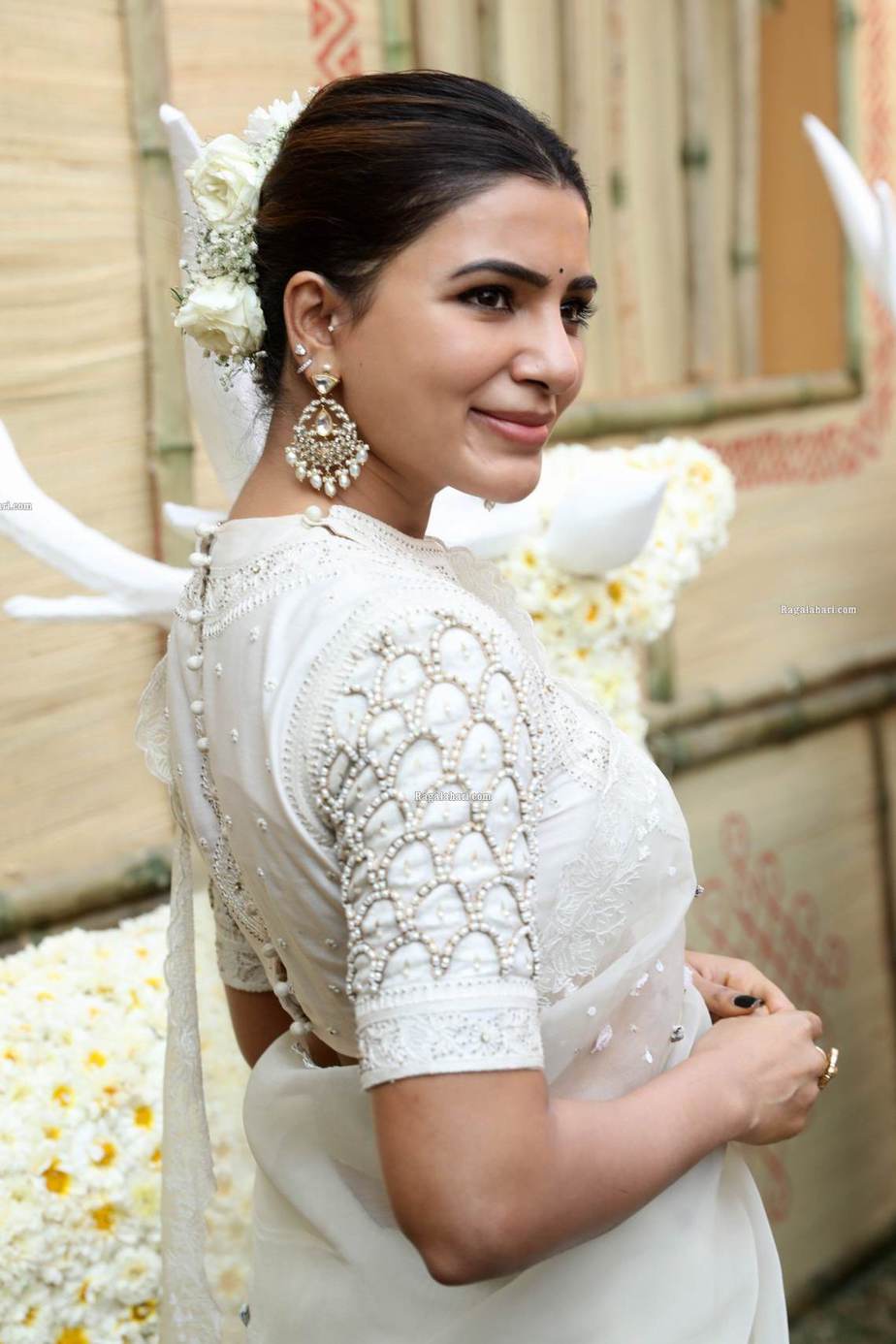 Samantha Ruth Prabhu has become one of the highest-paid Indian actresses, overtaking the likes of Deepika Padukone, Alia Bhatt, and Katrina Kaif. The South India-born actress is reportedly making her Bollywood debut alongside Ayushmann Khurrana. She was most recently seen in the Telugu thriller Yashoda, for which she reportedly demanded a price of Rs 6 crore (about $900,000). 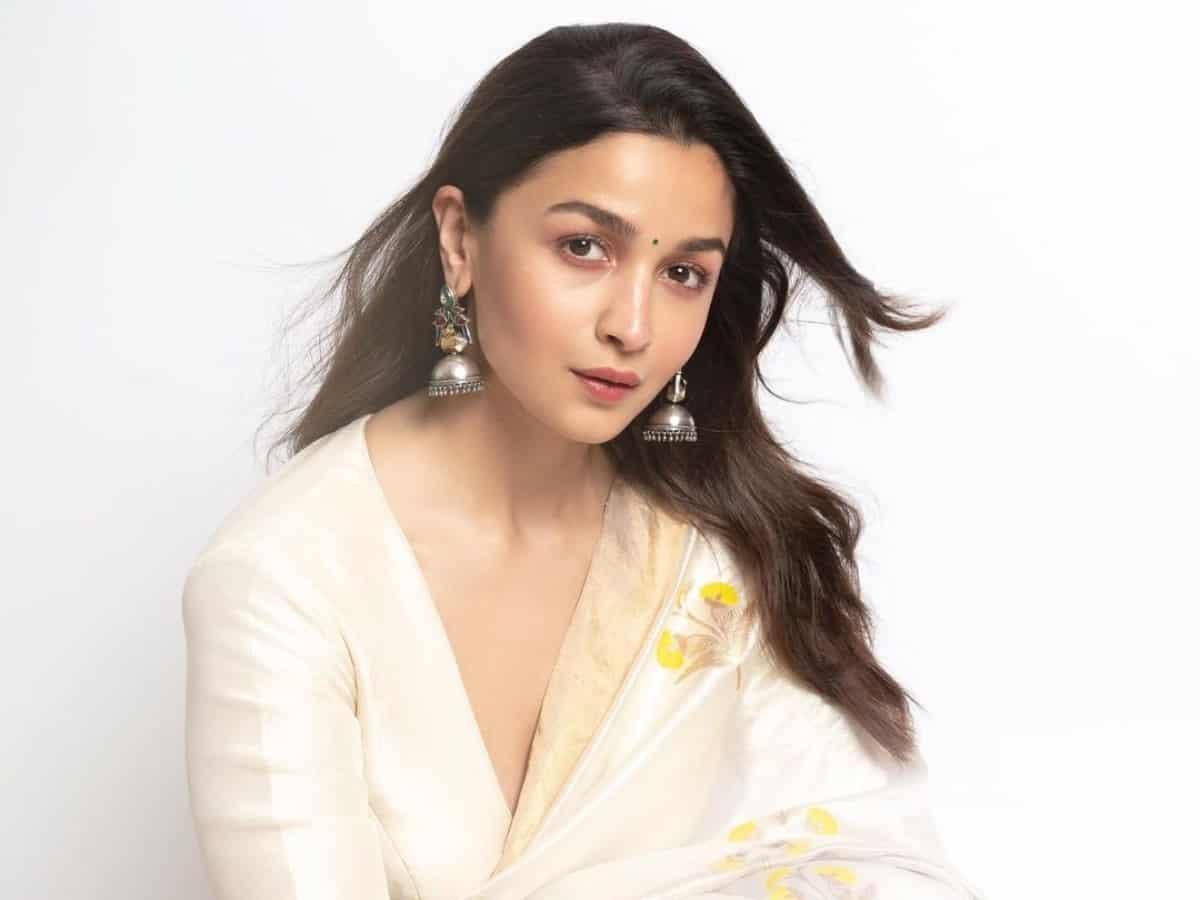 Alia Bhatt, who has been called the most gifted actress working in Bollywood, and her husband Ranbir Kapoor, who just had a newborn daughter, landed in second place on the list of most popular Indian women. The Financial Express claims that Bhatt earned between Rs 10 and 12 crore for her performance as Isha in Ayan Mukerji’s Brahmastra. 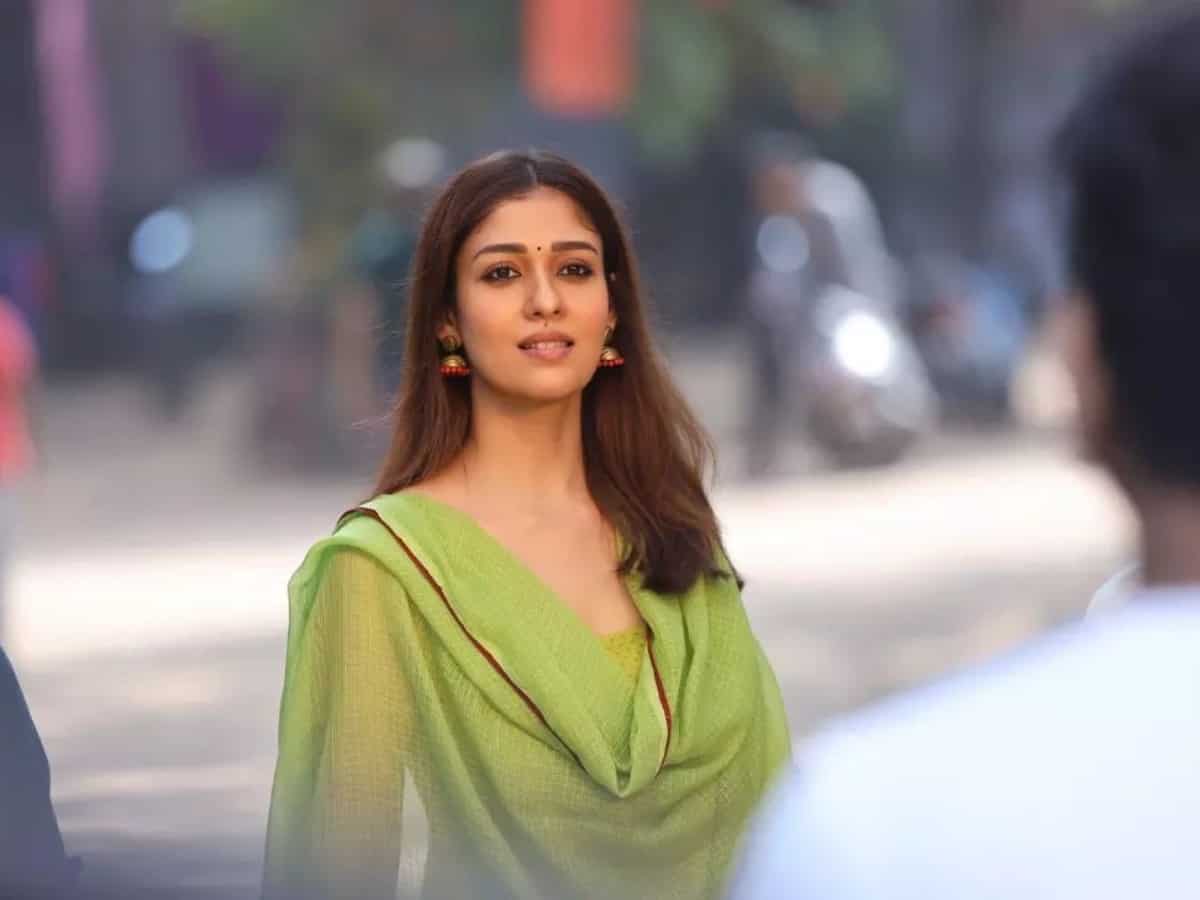 The third place goes to Nayanthara, a South Indian actress who will be featured in a number of high-profile films in 2023, including Jawan, Gold, Connect, Lady Superstar 75, and others. The famous actress, who was most recently seen in the megastar Chiranjeevi action flick Godfather, demanded Rs 4 crore from the producers of the Telugu drama. Kajal Aggarwal is the fourth most popular Indian actress. Aggarwal, who has worked on several successful films like Chandamama and Magadheera, reportedly requests between Rs 1.5 and 4 crore for each of her projects. Deepika Padukone ranks as India’s sixth one of the most beloved Indian actresses. The Times of India reports that, depending on the duration of her involvement, the Bollywood star costs anywhere between Rs 15 and 30 crore. Pathaan, Fighter, and Project K are just a few of Padukone’s exciting upcoming 2023 projects.