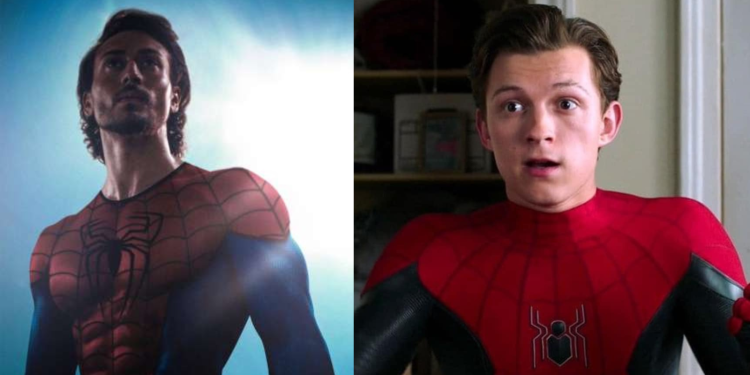 To everyone’s surprise, Tiger Shroff recently revealed that he gave an audition for Marvel’s Spider-Man and even told the makers that he’d save them a lot of money on VFX. Tiger Shroff is one of the most popular actors in Bollywood. He is known for his astounding martial arts and amazing dance moves. This action hero enjoys a massive fan following on social media. He was last seen in Heropanti 2, which failed to perform on box-office.

He is also known for his straightforwardness and humorous behavior after the movie went flop, he took to his official Instagram and reacted to his film’s box office collection by saying 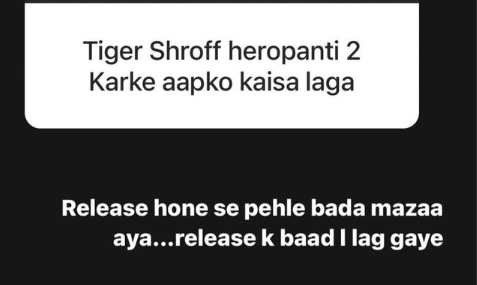 To be honest, Tiger Shroff has received a lot of praise and appreciation for his action in the reel and real life.

Lately, The Heropanti actor has expressed his keen desire to work in Hollywood and has even worked with Jackie Chan. He is the talk of the town these days as in his most recent interview, Tiger Shroff revealed that he once auditioned for Marvel’s most loved franchise Spider-man.

“I had auditioned for Spider-Man, I had sent them my tapes, and they were quite impressed. My pitch to them was that I’d save you a lot of money on your VFX because I can do most of what Spider-Man can do. I was quite close to being a part of that.”

The young actor desires to become a global superstar like Bruce Lee and Jackie Chan.

“I’ve had the privilege to meet a lot of esteemed people from there, and they seem to be very interested in what I do. Ever since Jackie Chan, there hasn’t been a crossover action hero, per se,”

he told the FM channel.

Even though Tiger has not been part of Spider-Man as an actor, but he was still connected to it as he was the voice for Spider-Man: Homecoming in 2017 Hindi.