Some Bollywood actors are going through a tough time and Akshay Kumar is one of them as his movies are not performing well at the box office. After giving a hit with Rohit Shetty’s Sooryavanshi and bringing audiences back to the theatres for the first time after the pandemic, Akki has delivered numerous unsuccessful movies named Bachchhan Paandey, Samrat Prithviraj, Raksha Bandhan, and Ram Setu.

This phase of Khiladi Kumar reminds fans of the 90s era when Akshay had even more flops. Moreover, the producer of his film humiliated him for his unsuccessfulness at the box office in such a way that the actor burst into tears. 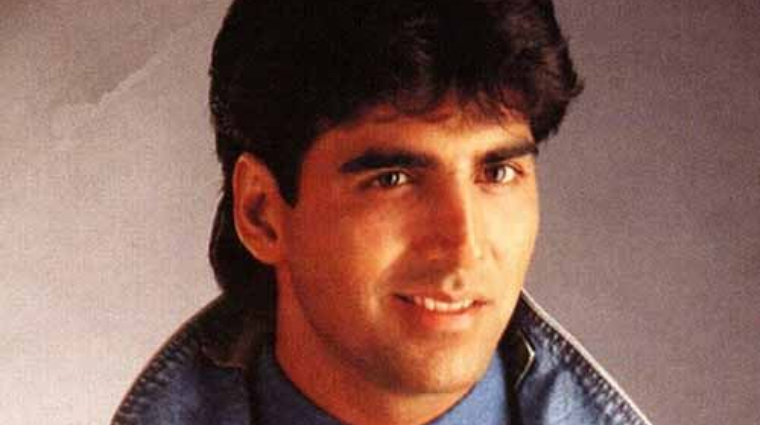 This old instance was revealed by director Suneel Darshan in an exclusive interview that goes live later today. In 1999, the filmmaker was all set for the release of his emotional drama Jaanwar. However, before the release of this movie, Akshay had another movie as the main lead. Later he got astounded when he came to know that he did not feature anywhere on the film’s hoardings.

Sharing the whole story, Suneel Darshan said that Akshay confronted the producer on the same. “The producer replied to him and said, ‘Tumhari aukaat Nahin hai,’” shared Suneel Darshan. “And he (Akshay) came here to this office, and he was in tears. He felt so humiliated. When you are not doing well, people don’t let you be. They push you down deeper. And that’s the stage he was going through. I said this is very, very bad because he was the hero of my movie (Jaanwar) also.”

Hence, Suneel Darshan made up his mind to keep Akshay at the forefront of the banners of Jaanwar. He added,

“Immediately I went to Mr. Rahul and Himanshu Nanda, who were the designers of the film publicity. I told them that in the next 48 hours, I want them to take the biggest site in Bombay, which was in Juhu. I said I want a backlit banner, which was very expensive then. I said I want you to design this thing of Akshay Kumar’s photograph as the principal actor (in Jaanwar).”

Surprisingly, Suneel Darshan also went to the extent of not including the two leading ladies of Jaanwar on the poster.

“I said, see that we don’t put Karisma (Kapoor) and Shilpa (Shetty) on the poster,”

“I said, it should be dedicated to the star because a star needs to have the confidence that the people are trying to shatter of his.”

However, Suneel Darshan didn’t reveal the name of the film whose producer humiliated Akshay.