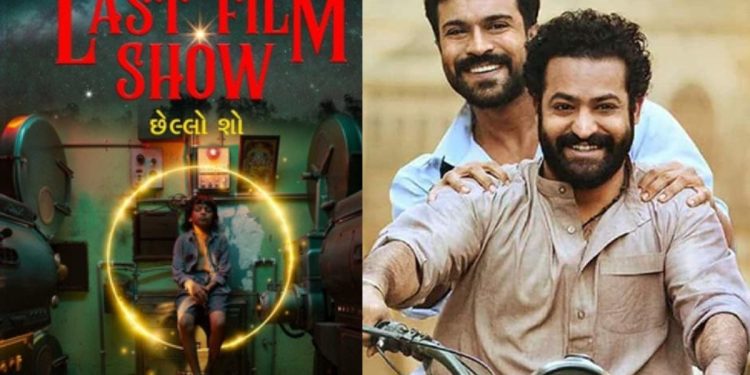 Among so many blockbuster movies including RRR, Brahmastra, Pushpa, and The Kashmir Files, a Gujarati film named Chhello Show is India’s official entry for the Oscar for the Best International Feature Film category.

Yes, the film that is made on a small budget left behind the super-hits RRR, Shyam Singha Roy, and the Kashmir Files to become India’s entry to the Oscars. 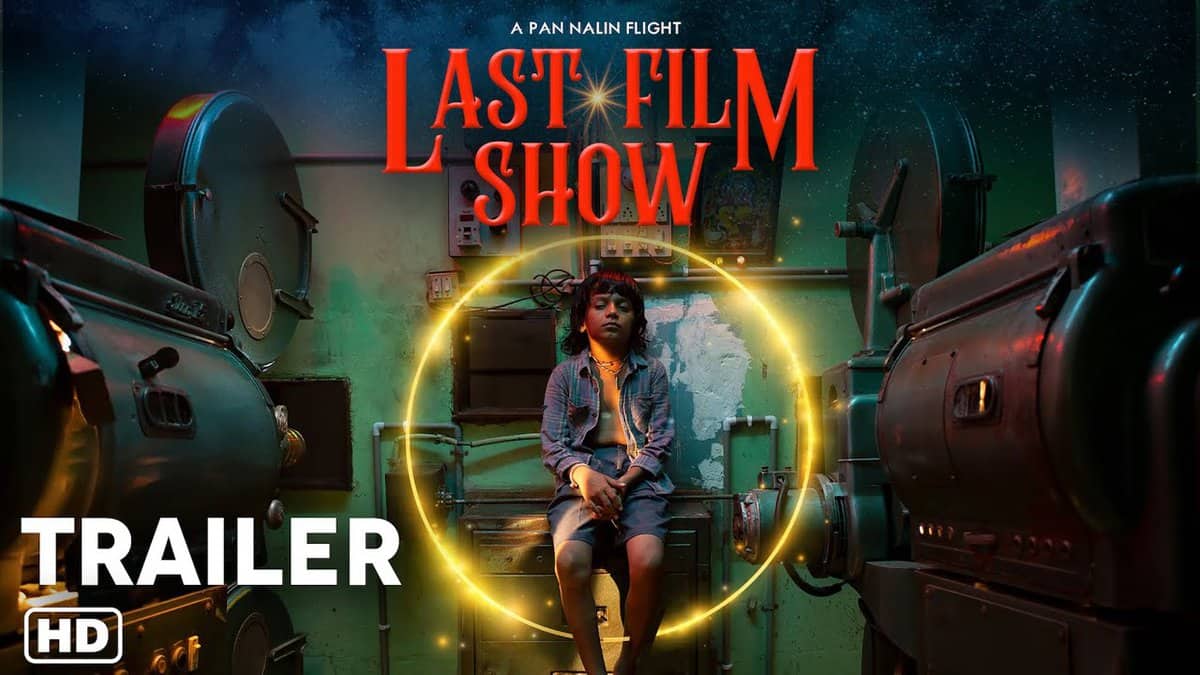 According to Indian Express, the Chhello show is scheduled to release on October 14, 2022.

Recently, the director Pan Nalin expressed his gratitude to the Film Federation of India (FFI) for choosing his film for the entry and said,

“I could have never imagined such a day would come and bring light and celebration of light. Chhello Show has been enjoying love from around the world but there was an ache in my heart how do I make India discover it? Now I can breathe again and believe in cinema that entertains, inspires, and enlightens! Thank you FFI, Thank you Jury.”

Chhello Show, which means ‘the last show’, is the story of a nine-year-old Samay, a resident of Gujarat’s Chalala village. Samay, fascinated with movies, enters a cinema hall by bribing Fazal, a cinema projectionist, and watches several films.

Chhello Show premiered at the 20th Tribeca Film Festival in June 2021 and has already won a handful number of awards including the Golden Spike at the 66th Valladolid Film Festival held in October 2021.

In case you are not aware of the procedure of nominations, FFI appoints a jury to choose one film to be submitted as India’s official entry. The chosen film is then sent to the Academy, where it is screened for the jury.