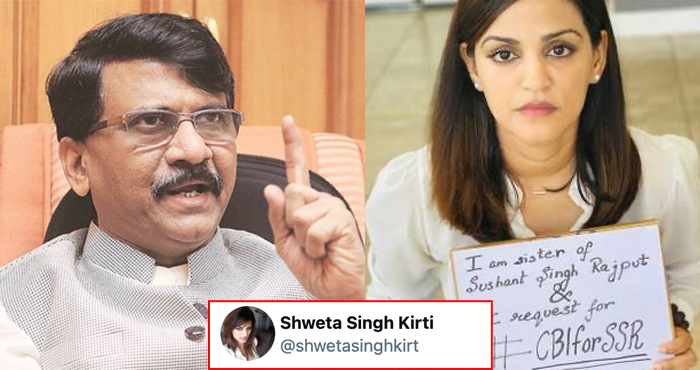 Late Sushant Singh Rajput was one of the finest actors that Bollywood has ever had. Unfortunately, he passed away last year and his demise has been a big loss to the entire nation. Recently, there was a big uproar regarding Sushant Singh Rajput over a statement that was made by a Shiv Sena leader Sanjay Raut. 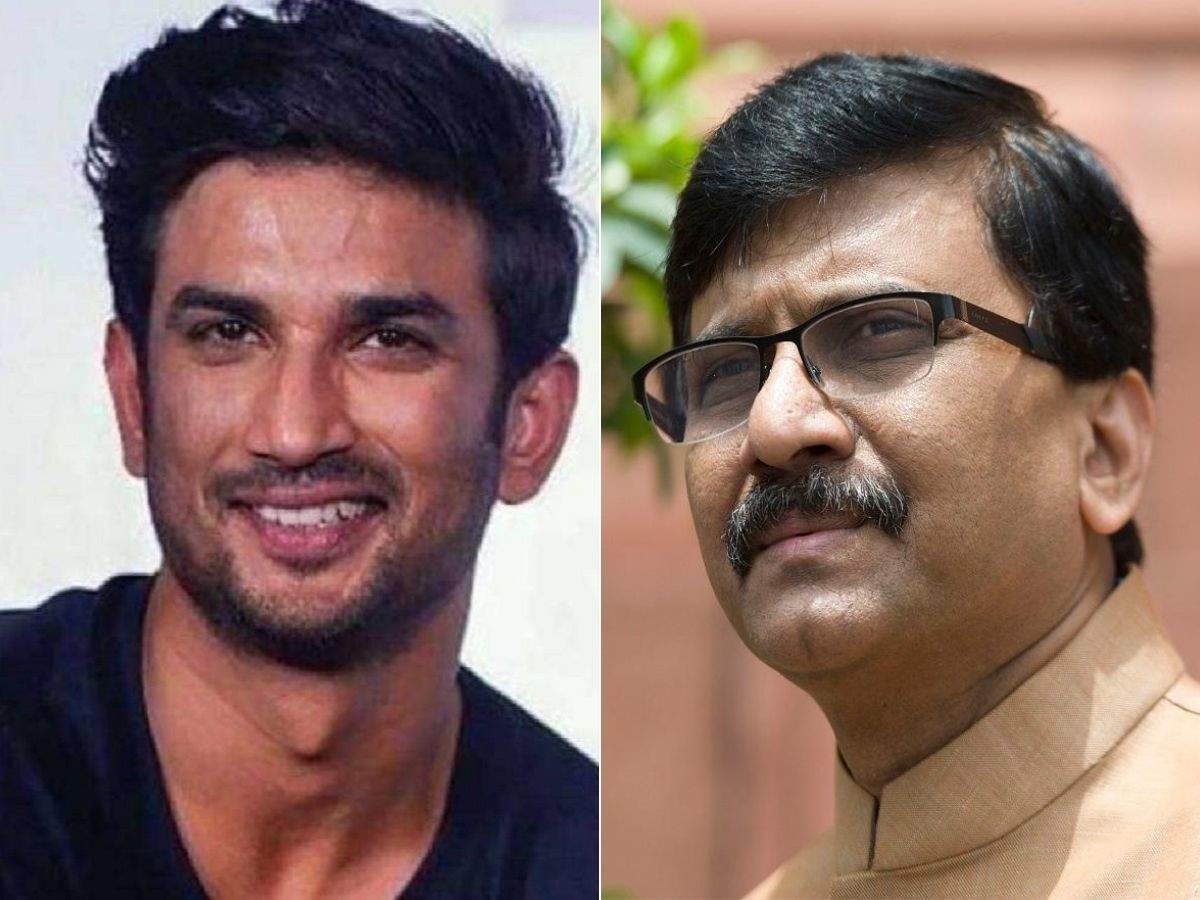 The emerging political leader unnecessarily took a jibe at the late actor’s personal life as he went on to comment on the relationship of Sushant and his father, KK Singh. Referring the sour relationship between the both, Raut made a statement which read:

“His father’s second marriage was not acceptable to him (Rajput). Let the facts come out how many times Rajput visited his family in Patna. Why did (Rajput’s former girlfriend) Ankita Lokhande split from Rajput and this should be part of the probe. It is wrong to see the unfortunate suicide from a political angle.”

The leader repeatedly kept on highlighting that Sushant did not share good relations with his father. After the sad demise of the actor, such allegations do not fit in well in the society.

In order to correct the politician through a social platform, Sushant’s sister, Shweta Singh Kirti came up with an apt reply that had the capability to shut everyone. Deeply hurt by Raut’s statement, she wrote:

“Our Dad… the person from whom we have learnt, how to be a fighter!! How to be eternally positive against all odds. He is our strength, our pride!!” 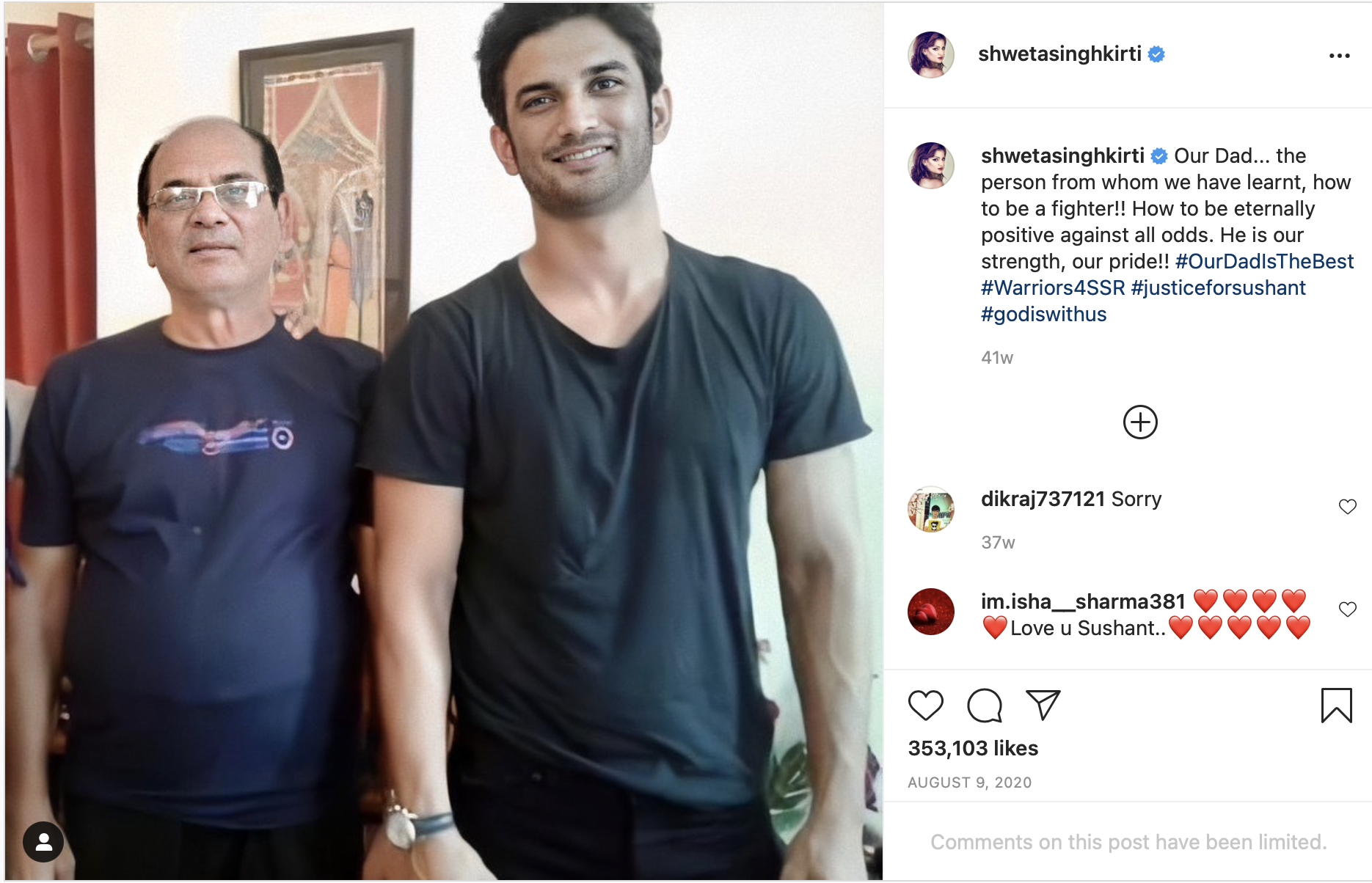 The appropriate reply by a near one made it clear that Sushant and his father had decent relationship. Her sister also emphasized that every relationship can go under a tension, but that doesn’t give anyone the right to publicly call out on somebody, even though he might be a political leader.