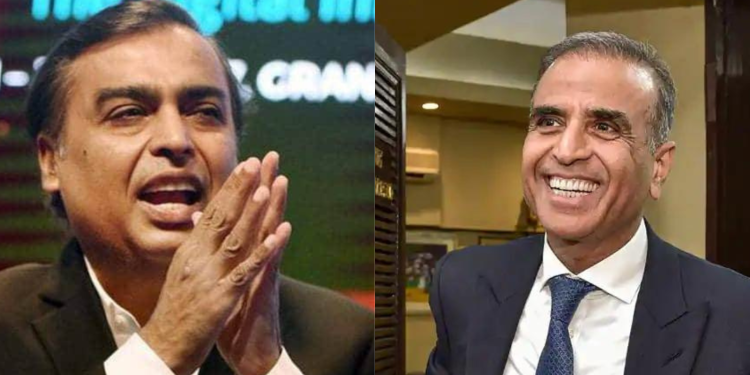 Bharti Enterprises founder and chairman Sunil Mittal recently said something about Mukesh Ambani which grabbed a lot of attention.

Mr. Mittal revealed that Mukesh Ambani-led Reliance Jio’s efforts to push 4G technology in India have forced him to “catch up”. Praising and acknowledging the contribution of Reliance Industries Limited’s chairman and managing director to the expansion of 4G, Mittal said,

“I would like to remind Mukesh (Ambani) when he gave a lot of pace to 4G and we had run very fast to catch up with it. When COVID hit, the pulse of this nation did not stop even for a minute. Our work continued round the clock and its credit goes to Digital Mission.” 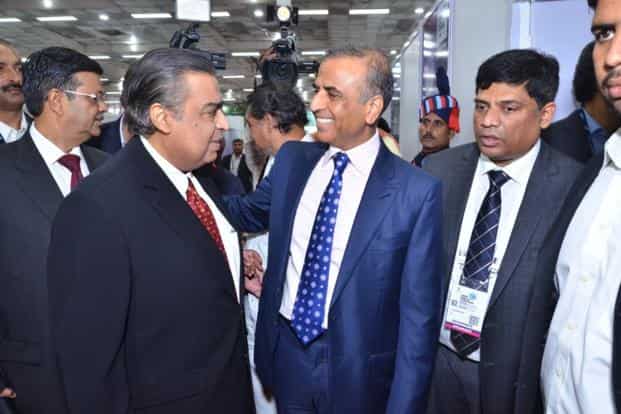 Mittal also appreciated PM Modi’s understanding of technology and connecting it with the country’s progress.

“We are proud and very fortunate that we have amongst us a leader who understands technology meticulously. Many leaders appreciate technology but its granular understanding and linking it for the progress of the country, according to me what Modi Ji can do no one else will be able to do,”

Airtel’s 5G service will be available from Saturday in eight cities including – New Delhi, Mumbai, Varanasi, and Bengaluru. Moreover, Airtel has become the first firm to launch 5G services in India.

“When you (Prime Minister) will launch 5G today. 5G from Airtel will be available in 8 cities – Delhi, Mumbai, Varanasi, Bangalore, and other cities,”

He also said that Airtel will roll out 5G services in several cities across the country by March 2023 and across India by March 2024.

In case you don’t know, Bharti Airtel had placed the order for 5G gears with Ericsson, Nokia, and Samsung immediately after the auctions were over. The Sunil Mittal-led company had acquired 19,867.8 MHZ spectrum in 900 MHz, 1800 MHz, 2100 MHz, 3300 MHz, and 26 GHz bands, bolstering its spectrum holding.