Recently, Popular actor and businessman Suniel Shetty joined LinkedIn, and just like every other new LinkedIn member he wrote a detailed essay telling his achievements.

As we all know, Suniel Shetty has been in the film industry for 30 years and he has appeared in more than 130 movies, but very less people know that he has also been an entrepreneur.

Shetty was born in Mangalore and started working early at the age of 16 with his father. Even though he is popularly known for his films, but he has also invested in and coached several intriguing companies over the years. 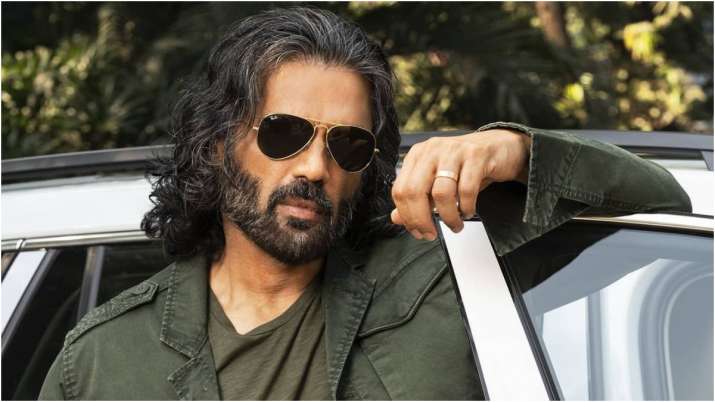 Recently, news surfaced on the internet and created a buzz that a popular edtech company Byju’s is planning to fire 2500 employees in the next six months from different departments to turn a profit by March 2023.

On LinkedIn, the actor voiced his opinion and expressed his desire for people to believe that the company’s choice was not made lightly. He also hoped and wished for the earliest return to work for the fired employees.

“A recent article about a company laying off 2500 of its employees, was a tough one to swallow. Times 4, that’s 10000 lives affected. I’d like to think that this wasn’t an easy decision to make. Praying that the impacted ones can get back on their feet at the earliest.”

“While valuations and fundraising activity saw a sharp rise over the last few years, it is now clear that of late the global sentiment has turned somewhat conservative.”

The actor continued stating that he still believes in the “India story.” Regarding the global economic slowdown, he emphasized that India could or might not be affected by its severity to the same degree as some of the other big economies. He said,

“I continue to believe in the India story. Among other factors, our population and its aspirations still present good businesses with a huge opportunity to continue their growth, even if it’s at a slower rate than earlier.”

He further said that now is the perfect time for early-stage, small, and mid-size enterprises to create a few operational canons until the mood starts to turn around. These include adopting a survival attitude, delaying growth plans, and prioritizing consumers. He advised, “Planning for the worst” in his post because no one knows how awful the world economy would go. He wrote,

“If you’re not seeing growth, switch to a survival mindset. Even if it means just hitting salaries & basic profits. The opportunities will return if you stay alive. Find your course – it’s easy to be pressured into a direction based on what we see around us. Identify a pace that suits your story. Don’t be in a rush to scale.”

The actor concluded his article by giving example of the former Indian cricketer Rahul Dravid. He wrote,

It is a well-known fact that the world’s most valuable ed-tech company, Byju, has been facing severe financial trouble, and the decision to fire 2,500 employees in the next six months is part of a strategy to make the company profitable again through the next year.

As per Divya Gokulnath, a co-founder of Byju, the firm will begin concentrating on establishing its brand recognition abroad through new collaborations and by employing 10,000 teachers for both its Indian and international operations.