Akshay got no chill!

Akshay Kumar has been the talk of the town for numerous reasons and the actor again made headlines recently at the Red Sea Film Festival. As we all know Akshay has some next-level sense of humor and he never hesitates to speak whatever he feels once again fans witnessed his wholesomeness. Recently, the Red Sea Film Festival treated us with a stunning star-studded night and some viral moments to watch on the internet and social media.A few days ago, a video of Sharon Stone’s epic reaction after seeing Shah Rukh Khan sitting beside her went viral. Now, Akshay Kumar’s video is making rounds on all social media platforms. The moment could have easily turned awkward for literally anyone, but the Khiladi actor’s sense of humor saved the day. In the video, Akshay Kumar can be seen sitting on the stage and talking about his performances as the host asked him to talk about the same.

However, when the actor was talking, the host seemed rather distracted and wasn’t paying attention to what Akshay was saying.  Moreover, at one point, the host proceeded to talk to his co-host during Akshay Kumar’s speech.

Akshay noticed and without any hesitation and delay, the actor quick-wittedly said ‘Sun toh lo’.

#AkshayKumar all set to discuss his journey in cinema, at the Red Sea International Film Festival ❤️ pic.twitter.com/aVQM5AN8Ft

The incident made the hosts as well as the audience burst out in laughter. The wholesome moment is now going viral on the internet with the speed of light. The netizens are hailing the Housefull actor for his wit and a good sense of humor. During the conversation, Akshay also told that his next project will be based on sex education.

Apart from this, it is rumored that Akshay might join Hera Pheri 3. The director of the film has once again talked to the actor as people were not happy with the replacement of Raju in the sequel of the classic cult Hera Pheri. 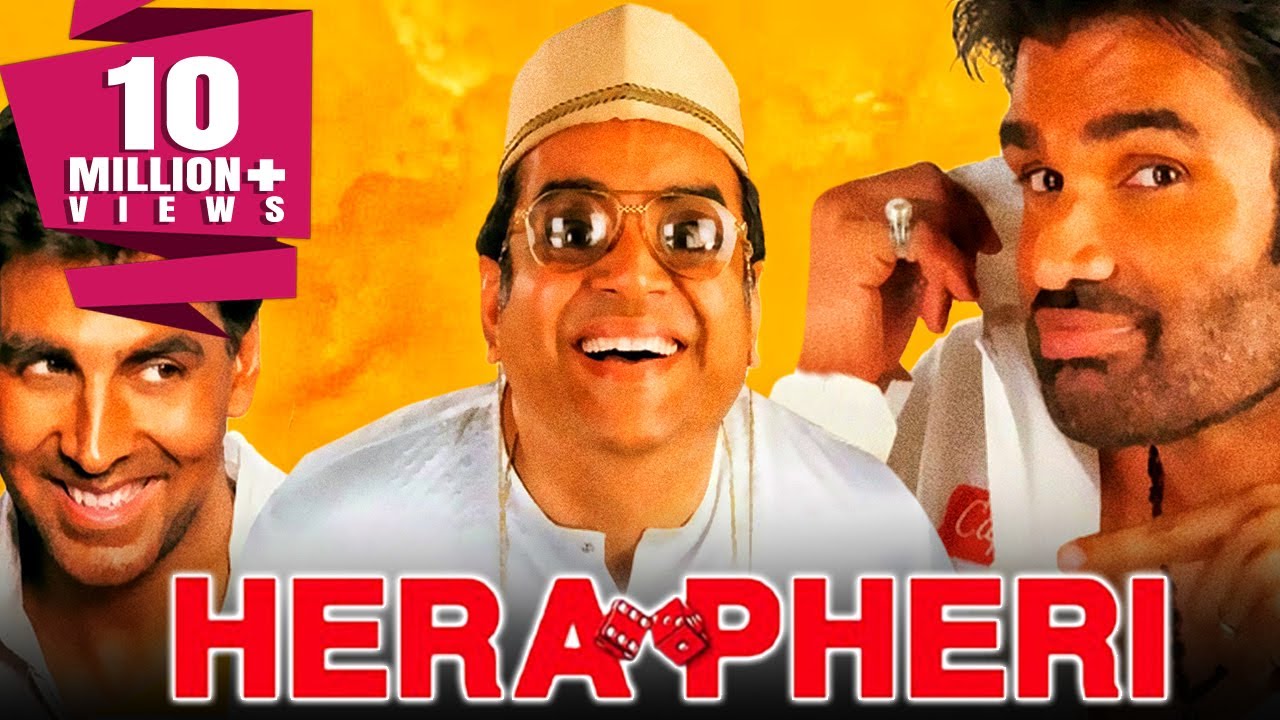 The heart of Nintendo’s new console isn’t the Switch

The heart of Nintendo's new console isn't the Switch