KRK's Latest Tweets are grabbing a lot of attention. 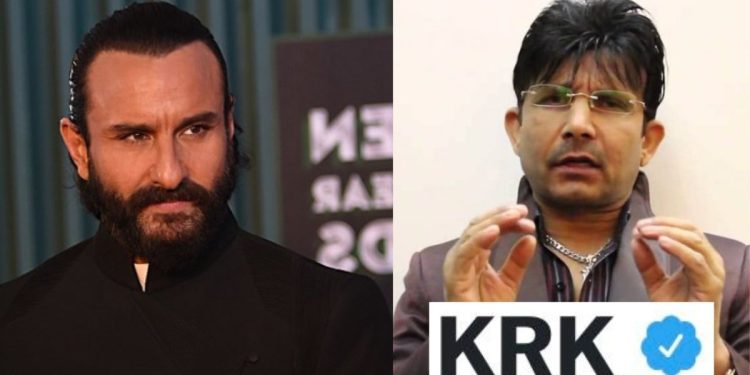 Self-proclaimed actor & critic Kamaal Rashid Khan aka KRK is a well-known personality who, somehow, manages to initiate a controversy with every single sentence he utters from his mouth.

KRK is known for slamming Bollywood actors and doing movie reviews and in most of them, he badmouths each and every other actor. KRK has also some unsettled disputes with superstars like Salman Khan, and Salman Bhai even filed a defamation case against KRK.

As we all came across the news of KRK getting arrested in connection with some derogatory tweets that he had made in the past related to Rishi Kapoor and Irrfan Khan. Moreover, it was later revealed that there was a huge plot against him, with Veteran actor and member of parliament Shatrugan Sinha siding with the critic. 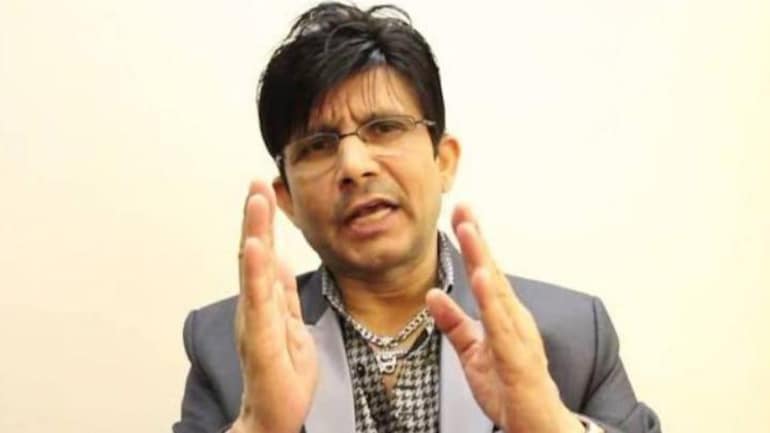 After all this mess, KRK has gone a little quieter in regard to calumniate Bollywood celebs, he is not completely refraining from taking digs at these celebrities. A few days ago, to everyone’s surprise he announced that he will not be reviewing Brahmastra, with the movie is one of the most popular ones in Bollywood at the moment.

He even announced his retirement from movie reviews and said that Vikram Vedha will be the last film he is going to review.  Now, it seems like he’s taking indirect attacks on the people in the film industry while making some shocking revelations about them on twitter.

In his latest tweet, KRK claimed that he was jailed for fake cases that were filed against him with many powerful people from the Bollywood industry grouping against him.

Taking to Twitter, the critic said how he was only given two choices, whether to leave Mumbai forever or to stop reviewing Bollywood films, which is his main occupation.

He further revealed how he would be forced to choose the latter option as he claimed that people in Bollywood have a lot of political support in Mumbai due to which they were able to file a lot of fake cases against him.

“I was having only 2 choices. 1) Leave Mumbai forever. 2) Stop reviewing films. So, I did choose 2nd one. Because Bollywood people are having enough political support in Mumbai to file fake cases against me.”

I was having only 2 choices.
1) Leave Mumbai forever.
2) Stop reviewing films.
So I did choose 2nd one. Because Bollywood people are having enough political support in Mumbai to file fake cases against me.

KRK’s life took U-turn when he got arrested recently. However, soon after getting released from jail after obtaining bail, KRK made a cryptic post on Twitter, saying he is back for revenge.

“I am back for my vengeance.” He tweeted

Not just that, even though he couldn’t review Brahmastra, KRK revealed some shocking information regarding Brahmastra‘s box office numbers. Previously it was reported that KRK’s son Faisal Kamaal revealed how his father’s life is under threat.

I am KRK’ son Faisal Kamaal. Some people are torturing to kill my father in Mumbai. I am just 23years old living in London. I don’t know how to help my father. I request @juniorbachchan @Riteishd and @Dev_Fadnavis ji to save my father’s life. Me n my sister will die without him.

“I am KRK’ son Faisal Kamaal. Some people are torturing me to kill my father in Mumbai. I am just 23years old and living in London. I don’t know how to help my father.”

Bollywood stars like Abhishek Bachchan and Riteish Deshmukh, and former Maharashtra chief minister Devendra Fadnavis were also tagged in the tweet, asking for their help in the matter.

While KRK has now said that he would stop reviewing films, Vikram Vedha is said to be the last film that he will review.