Starring Tom Holland, Spider-Man 4 Will Start Filming This Year With A Massive Budget

by Rohit Sarkar
in Hollywood, News
0

0
SHARES
0
VIEWS
Share on FacebookShare on Twitter
While the whole MCU rests on the backs of excited fans, one IP inside the MCU is a beast unto itself. The Peter Parker franchise, now managed by Tom Holland, has an insane and uncountable number of devoted followers. Despite the studio’s unprecedented success with the release of Spider-Man: No Way, they will undoubtedly advance the solo Franchise with Holland. Fans all across the world have been wondering what they will be cut from next, and it seems like we may have received a clue. Before we get started, however, please note that these are only conjectures and not proven facts. Tom was appointed the MCU’s youngest Spider-Man and handed a solo trilogy that proved a huge financial success, but he failed to win fans over. The actor’s final feature with the company reportedly set several box office records, leading to the signing of three further solo films with the same studio. 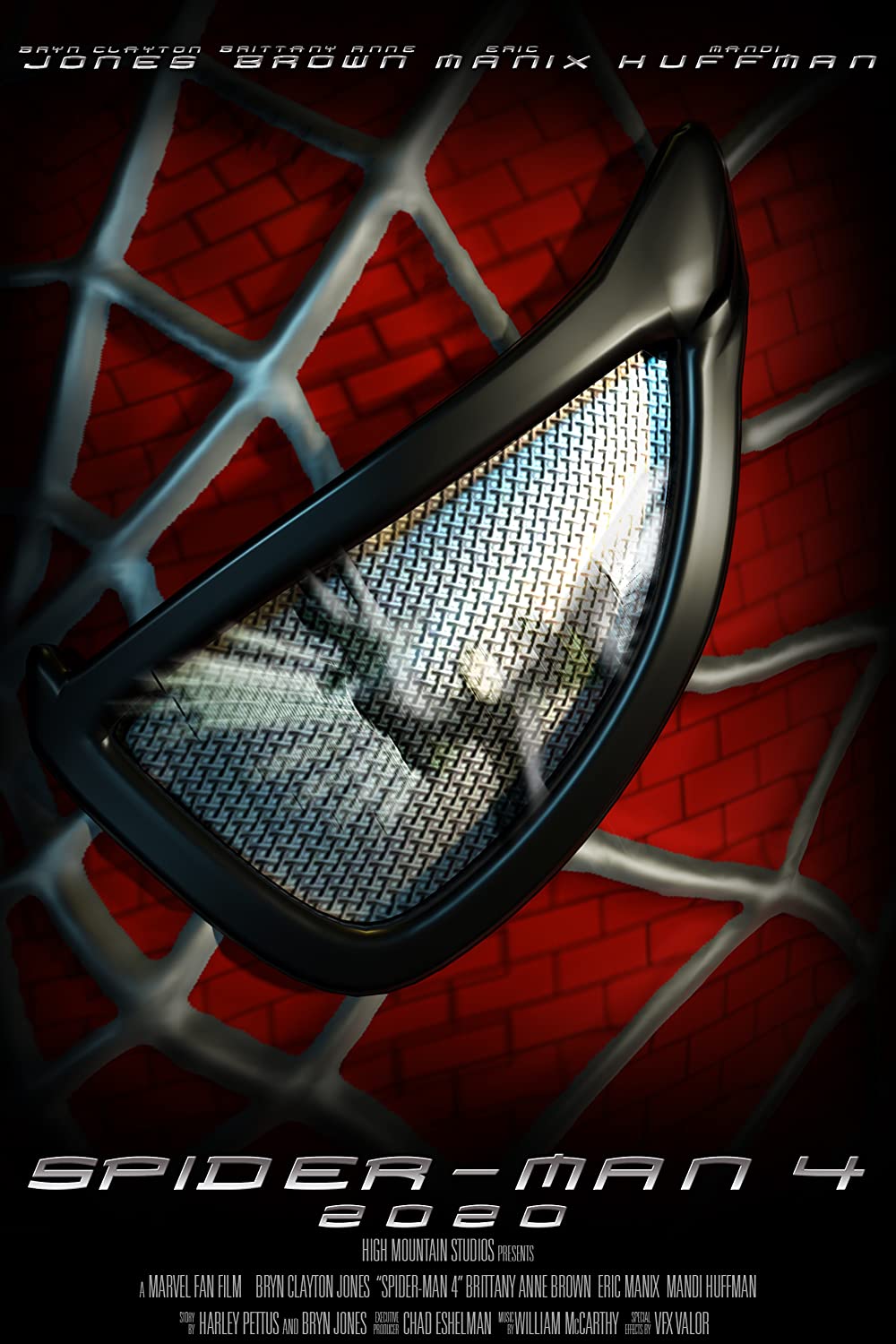 While we’ve enjoyed the Phase 4 and 5 slate, about to kick off with Ant-Man and the Wasp: Quantum Mania, rumours have persisted that the MCU’s upper echelons are hard at work on Spider-Man 4. A fresh report has revealed when the next Tom Holland film will be released and how much it will cost. What follows is a complete and comprehensive guide to the subject. The studio has reportedly made headway in developing Spider-Man 4, and if everything goes according to plan, filming might begin this year. The picture that would supposedly build upon the success of No Way Home will have a colossal budget of $200 million. Some have even predicted that we might expect the film to be released in theatres in 2025.
But it’s been established that Spider-Man 4 has to come out before The Kang Dynasty and Secret Wars, two movies starring the Avengers. Only the creators know for sure how much of this is just fluff and how much really has some weight to it.
Tags: #trendinghollywoodlatestSpidermanSpiderman 3The Amazing SpidermanTom HollandViral
Previous Post