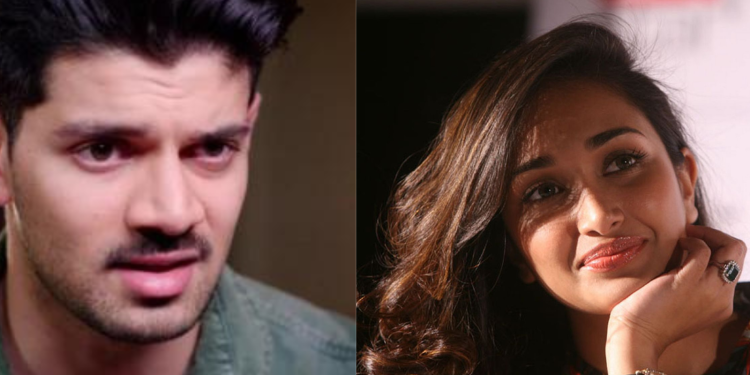 Rabia started recording her testimony before a special judge in the case against Sooraj, who was booked for abetment of suicide by the Central Bureau of Investigation (CBI) after Jiah’s death. Sooraj is currently out on bail.

Reportedly, Rabia told the court about Jiah Khan’s stepping into Bollywood, her whole acting career, and her relationship with actor Sooraj Pancholi. 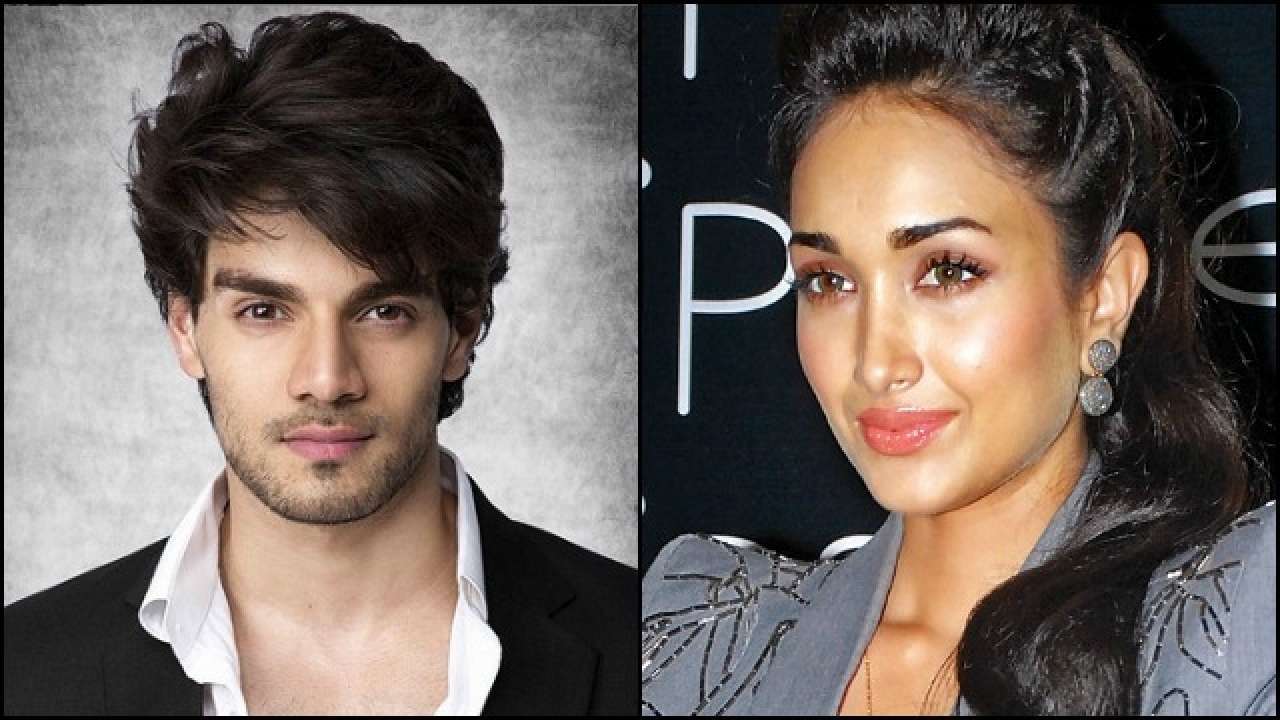 She said the actor had approached Jiah through social media platforms and insisted on meeting her. Rabia added that Jiah was initially ‘apprehensive and reluctant’ but later she agreed to meet him.

“At that time she sent some pictures… to me it looked like they clicked and had mutual interest… However, in September she (Jiah) told me they were just friends.”

She added that Jiah’s daily routine was ‘taken over by Sooraj, and by October 2012, the two had started living at each other’s house.

Rabia said Jiah seemed to be very happy when she visited their London home in November 2012. She said her daughter then returned to Mumbai for work and was supposed to come back to celebrate Christmas with her family in London, but did not show up.

On December 24, 2012, Rabia said she received a message from Sooraj. He said he got angry with Jiah after a fight with a friend and that she (Jiah) should forgive him and give him another chance.

“At that time, I discovered that the duo had a violent fight,”

She further told that Jiah decided to give Sooraj a second chance and the duo went to Goa. However, in one of her phone calls, Jiah spoke about being in a very strange place and not wanting to stay there, Rabia said.

In Goa, Sooraj allegedly used to embarrass Jiah in front of his friends by flirting with other women in her presence, Rabia said, recalling and citing her conversations with her daughter. Rabia Khan said Jiah suddenly went to London on February 14, 2013, and looked sad.

According to Rabia,  her daughter told her that Sooraj abused her verbally and physically, and also called her ‘dirty names’. 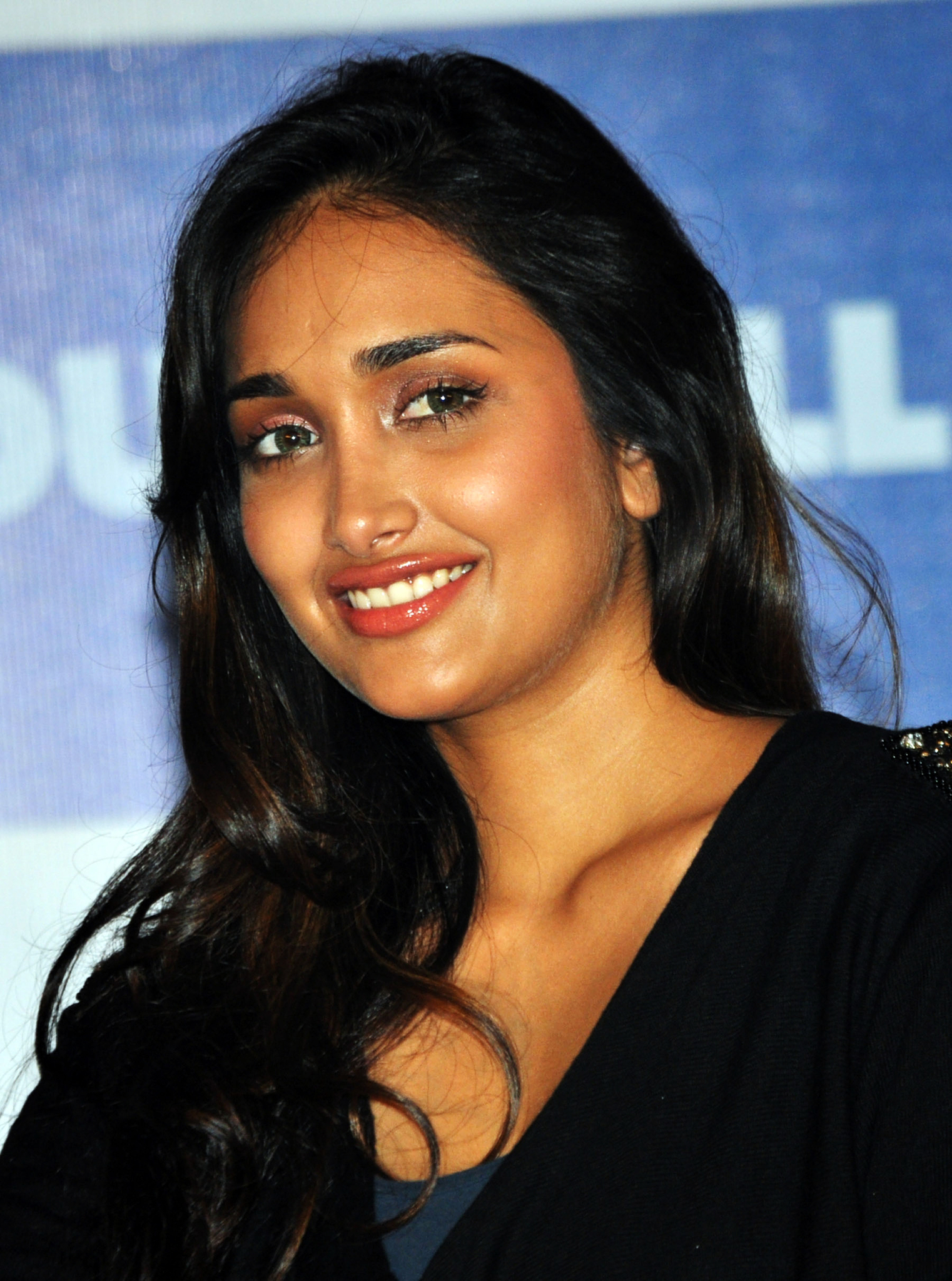 She was found dead at her Mumbai home on June 3, 2013, by her mother. Sooraj, son of actors Aditya Pancholi and Zarina Wahab, is currently out on bail in the case.

The CBI had alleged that a three-page note seized by the Mumbai Police, which first probed the case, on June 10, 2013, was written by actress herself and it stated her ordeal.

The alleged suicide note narrated Jiah’s ‘intimate relationship, physical abuse, and mental and physical torture by Sooraj Pancholi, which led her to commit suicide, the central agency had said.