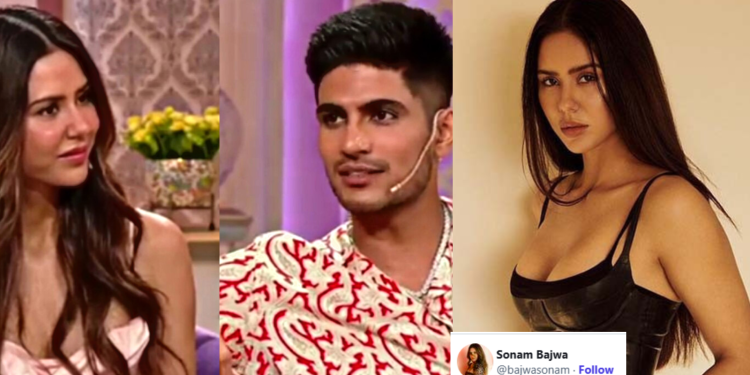 As a right-handed batter for the Indian national cricket team, Shubman Gill is a household name in the sport. For the 2018 Under-19 Cricket World Cup, the 23-year-old has served as the vice-captain of the India U-19 side. His career has skyrocketed since then.

Against New Zealand in the inaugural One-Day International played at Hyderabad on January 19, 2023, Shubman Gill scored a historic double century. When Shubman hit 208, he became the sixth Indian and the youngest player ever to reach 200 runs. Sachin Tendulkar, Rohit Sharma, Virender Sehwag, and Ishan Kishan are some of the other batsmen who have achieved this feat. Gill’s ardent supporters are proud of his success. 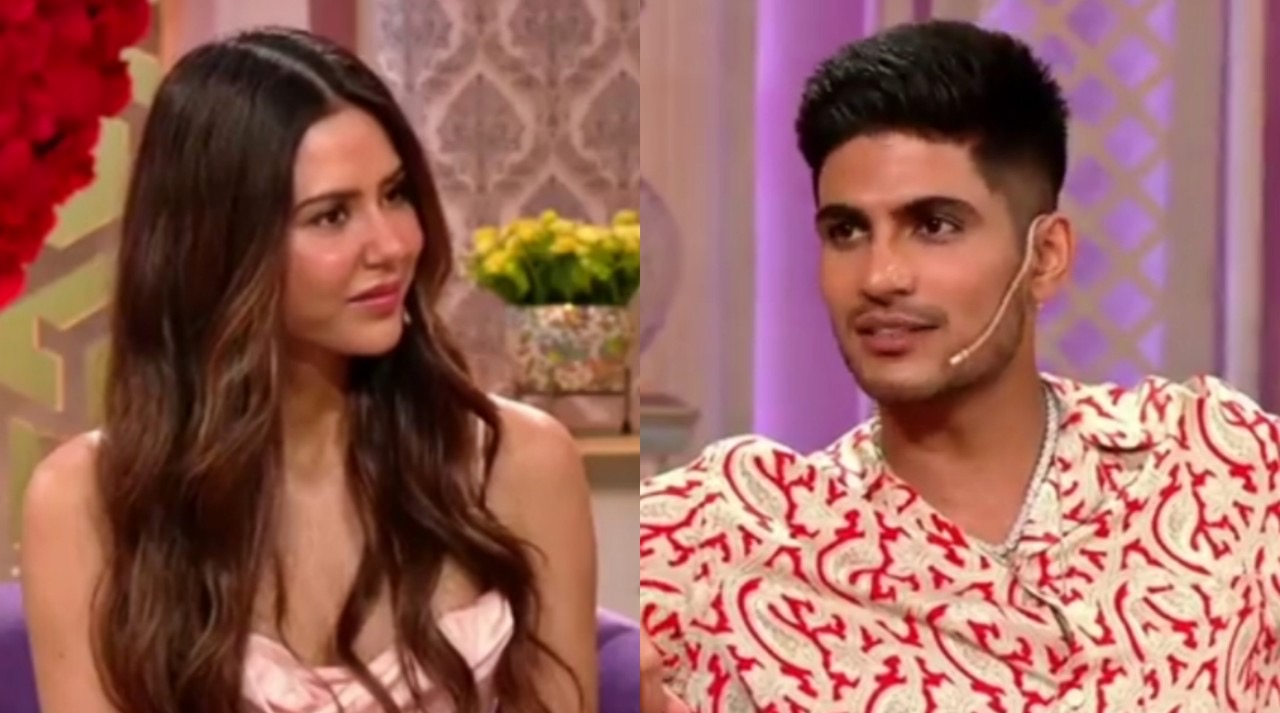 During the IND vs. NZ match, Shubman Gill’s supporters encouraged him with “Sara Sara” shouts from the stadium. Do you know why he has become so popular? Well, Gill has been quietly dating Sachin Tendulkar’s daughter Sara Tendulkar, and now he’s also often photographed with another Sara, this one the Bollywood actress Sara Ali Khan, daughter of Saif Ali Khan.

People who follow him because of his association with ladies named “Sara” often engage in playful banter including the phrase “Sara Sara” punch.

When a fan of the Punjabi actress Sonam Bajwa on Twitter posted a photo of the two of them together, rumours began to circulate. When Sonam Bajwa’s talk show commercial included Gill, it all began. The user shared a photo from the show with the caption, “reason behind gill’s back-to-back hundreds” Sonam can be seen extending her hand to greet Gill in the photo. The internet melted down at Sonam’s funny reaction to the tweet. She tweeted, “Ye sara ka sara jhoot hai.”

Sonam misspoke when she said “Sara,” since Gill had previously announced on her program that he is dating a lady called Sara, without revealing her last name. Previously, there were allegations that Gill was dating Sachin Tendulkar’s daughter and social media personality, Sara Tendulkar.

A photo of Gill with Bollywood actress Sara Ali Khan has caught the attention of the media amid these claims. The picture quickly spread around the web. The fan-taken snapshot was shared online and shows Sara Ali Khan and Shubman out to lunch.

The next day, Sara Ali Khan was also sighted in Jaipur with Shubman. However, none of them has stepped out to publicly acknowledge their connection or provide an explanation for the rumoured romance.