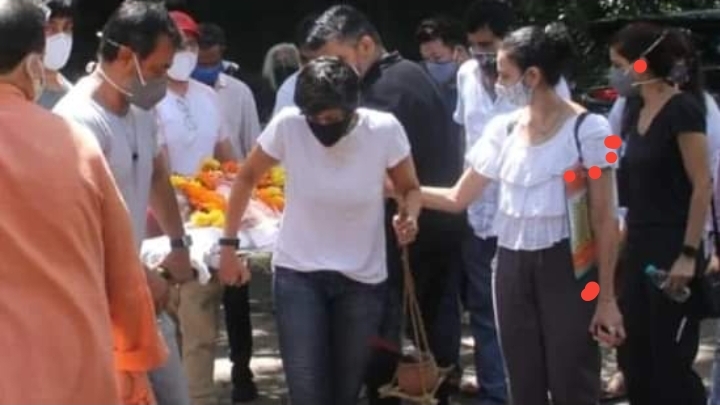 In an instant, Mandira’s whole life changed but still she showed courage. In the last rites of her husband, she broke the orthodox thinking about women and men, and shouldered her husband to the place of funeral.

It is generally believed that a woman cannot perform the last rites and this has been going on for centuries, not just today. In Indian society, if someone dies, then only men (brother, father, nephew, son or husband) lit the fire to the corpse.

Man does all the funeral rites but Mandira Bedi broke this jinx and tradition. Even though she was completely broken by the death of her husband, but still she acted courageously. 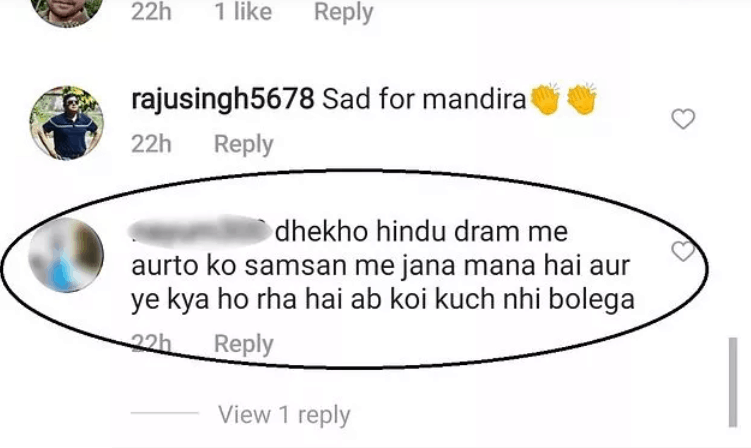 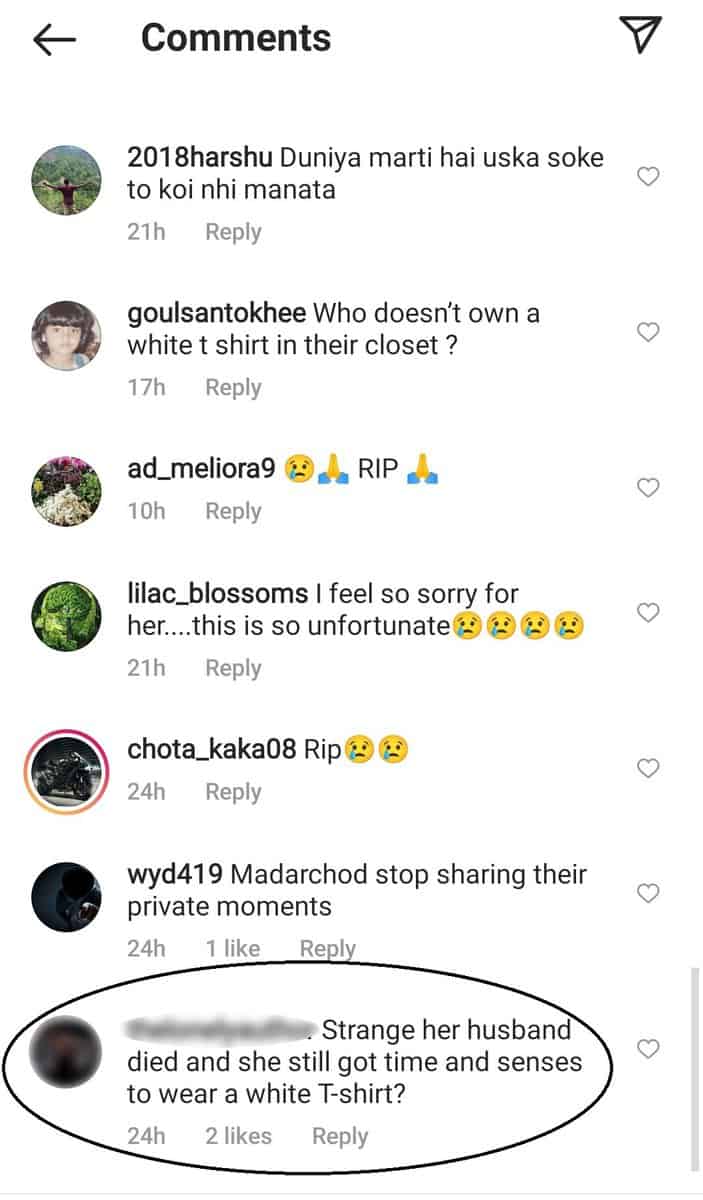 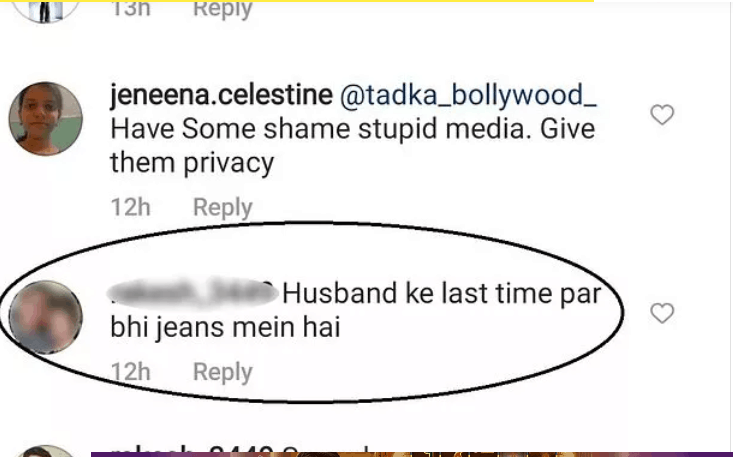 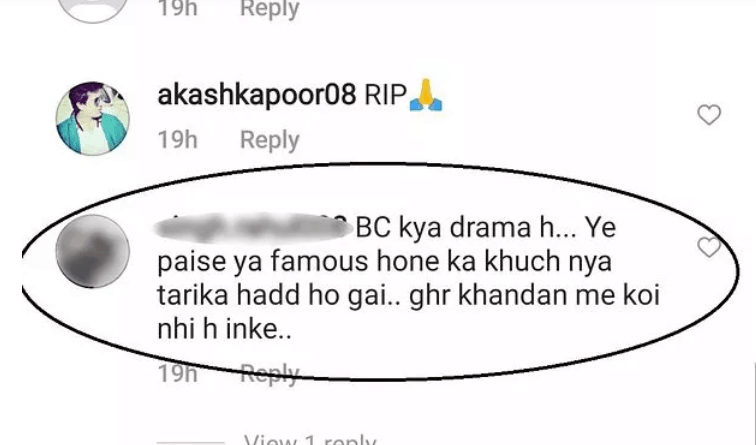 While some people praised her courage, there were a few who didn’t keep themselves from trolling her for this act even in the worst phase of her life. A lot of users trolled her for the dress she wore in the funeral and for lending a shoulder to her husband in his last rites. To this, Actress Sona Mohapatra came to Mandira’s support and took to twitter to bash the trolls.

Sona Mohapatra tweeted and wrote, ‘Some people are still commenting on Mandira Bedi’s dress code and her shouldering husband Raj Kaushal’s at the funeral. We shouldn’t be surprised. Our world is full of stupidity more than any other element.’

That some people are still commenting on Mandira Bedi’s dress code or choice to carry out her husband Raj Kushal’s last rites shouldn’t surprise us. Stupidity is more abundant than any other element in our world after all ..

Who are the idiots judging Mandira Bedi performing last rites for her husband. It's her wish and what she wears is her choice.I wore trousers for my husband's funeral and dressed the way he liked to always see me.That's very special kind of genuine love for someone very dear.

People outraging about what Mandira Bedi wore to her husband's last rites, you are SICK. You are trying to bring down a super courageous woman, who battled tremendous grief with such grace.
You are rotten souls.

Mandira Bedi being trolled for not wearing "appropriate clothes" for her husband's funeral, for carrying out his last rites reminds of Rhea Chakraborty's first interview appearance after Sushant's demise. She was "smiling too much for a grieving lady". What has changed?