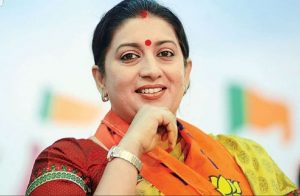 In a recent development, The Union Minister of Women and Child Development, Smriti Irani cracked a hilarious dropout joke in relation to her educational background while sharing a picture with one of the richest man in the world, Bill Gates. She deliberately did so in order to come up with a staunch response to her trolls.

Sharing the picture in Instagram with Gates, she wrote in the caption:

“soch rahe hain padhai poori ki nahin, aage kya karein” (Thinking since we didn”t complete our studies, what should we do in future?) 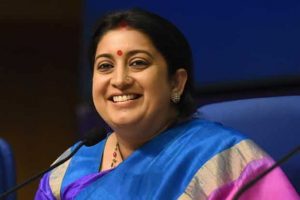 With the savage as well as sassy reply, the minister came into the limelight of the media. Her witty remark perfectly indicates that she is not a lady to mess with.

This is not the first time that the minister had faced opposing trolls to her name. In the past, she has been a target of several such trolls after she became the Union HRD Minister in 2014 with the advent the BJP coming into power. Interestingly, Bill Gates is also a college dropout, but is now the world”s richest person. 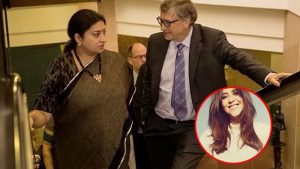 Smriti Irani replied saying that her service towards the country is her first priority. Smriti”s joke on Gates and herself as dropouts, definitely shows that she doesn”t care about trolls and critics. In fact, with her hilarious yet positive enriching reply to the troll showcases her ability to handle critisism on a positive note. Afterall, what good is a politician, if he/she cannot ideally accept and repay the quality of words that come against them?