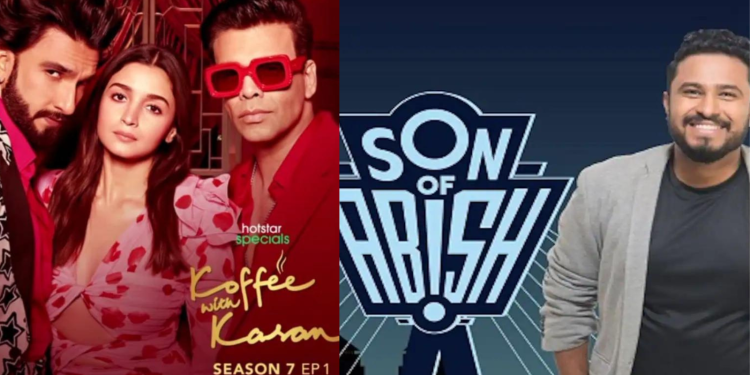 Koffee With Karan is undoubtedly one of the longest-running and most popular chat shows of all time. It has managed to sustain a fanbase and audience despite all the controversies and accusations. The Latest seasons were less nasty and were more focused on the friendships and equations between the guests.

Even after receiving all the love and the hate, Koffee With Karan remains the country’s most-watched show of all time with fans tuning in every Thursday to witness their favorite celebs.

The ongoing season of Koffee With Karan has already featured a gorgeous lineup of stars including Alia Bhatt, Sara Ali Khan, Akshay Kumar, and Samantha Ruth Prabhu. The episodes are receiving millions of views for Disney + Hotstar where this season is currently being telecasted

Shows similar to Koffee With Karan streaming on Platforms like MX Player, Hotstar, Voot, and more.

Neha Dhupia is the host of this talk show and you will be surprised to know that the celebrities are more open up about everything than they even do in Koffee With Karan.

In one of the episodes of this show, Shahid Kapoor revealed how he has been cheated on, and Katrina Kaif shared how she wanted Alia Bhatt to marry first. Even Ayushmann Khurrana suggested that Rajkummar Rao should change his stylist.  If you love gossiping then you’ll love this show. 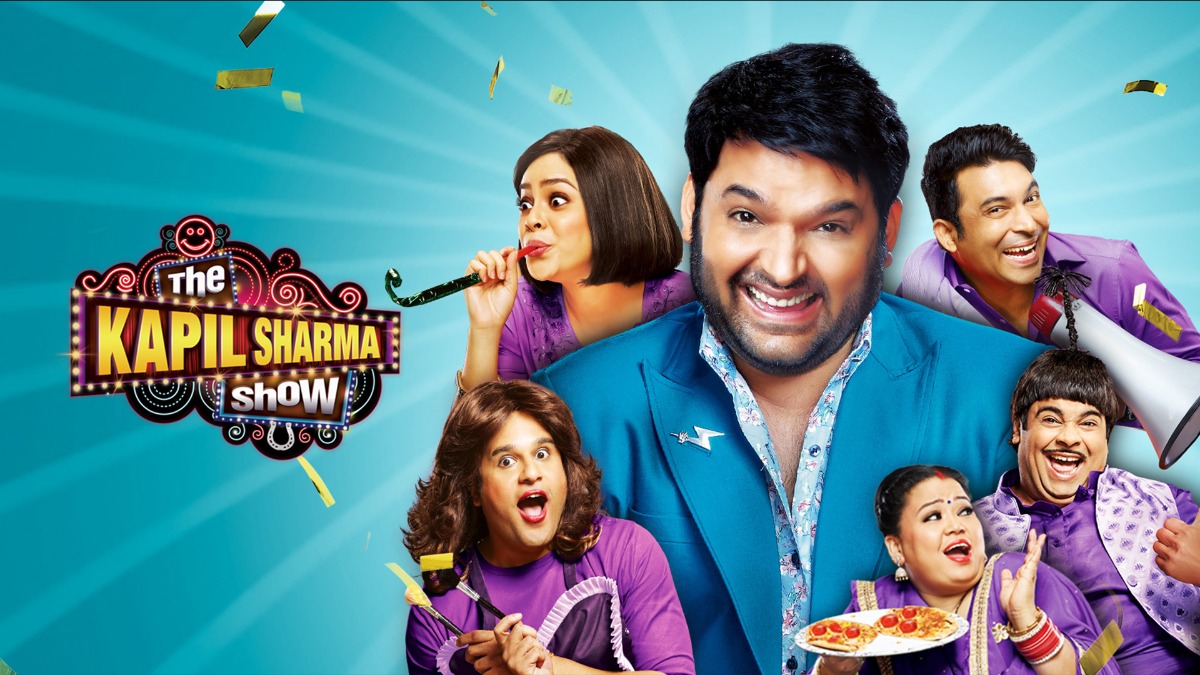 For quite a long time, Kapil Sharma was famous for the family-friendly comedy show that made him a superstar worldwide. His show was watched across the world range Indian families even late at night. From Shah Rukh to Salman Khan every other celebrity was interviewed at the show. And just like every other time  Kapil Sharma never fails to crack up the audience with his observational skills. The show is a favorite of millions across the globe. This talk show is the one which is very similar to American talk shows having their standalone talk shows on primetime television where guests are invited,  games are played with them, and begin with a monologue on current affairs and the latest news.

However, host Abish Matthew gave his touch to the show in the Indian context by inviting celebrities from two wholly different fields example Farah Khan was paired with Sania Mirza, and Varun Thakur was paired with Shweta Tripathi.  It is a fun show to watch and quite similar to American talk shows as mentioned earlier. 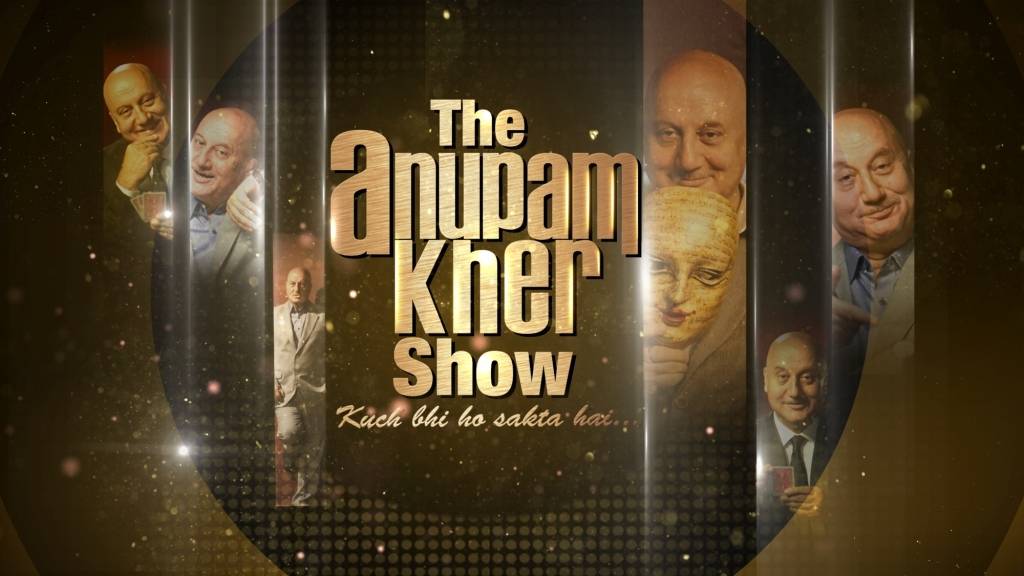 This is show is meant for you if you’re looking for a euphonious version of Koffee With Karan.  This show was initially aired on the Colors channel,  in this show, Anupam Kher discusses the fears, insecurities, and also accomplishments of his guests.

This show maintains a fine balance between being overly sentimental and too dramatic. There is just the perfect amount of touch to everything. Bollywood fans will love this show. 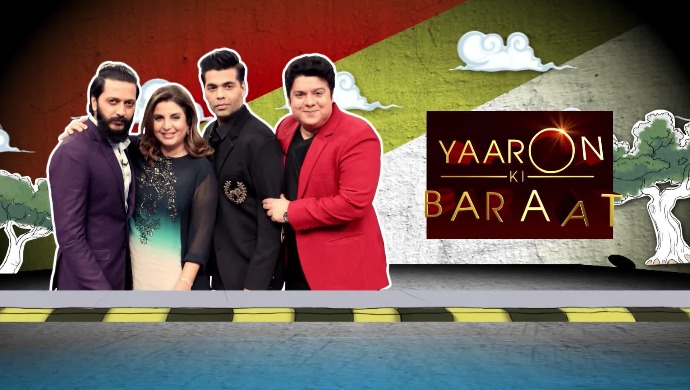 Hosted by actor Riteish Deshmukh and director Sajid Khan, this is a simpler and more casual version of Koffee With Karan. The first episode starred Amitabh Bachchan and Shatrughan Sinha, and the funniest episodes featured Farah Khan, Shah Rukh Khan, and Sujoy Ghosh with Vidya Balan.