There wasn’t even a single day in 2022, that passed without the mention of Elon Musk in the news headlines and every time for numerous reasons. But the prominent reason was Twitter.

After taking over Twitter, Elon Musk has done some pretty weird changes in the social media giant. A few days after the deal, he has been subjected to a lot of criticism for sudden layoffs, massive Twitter resignations, and the blue tick issue. 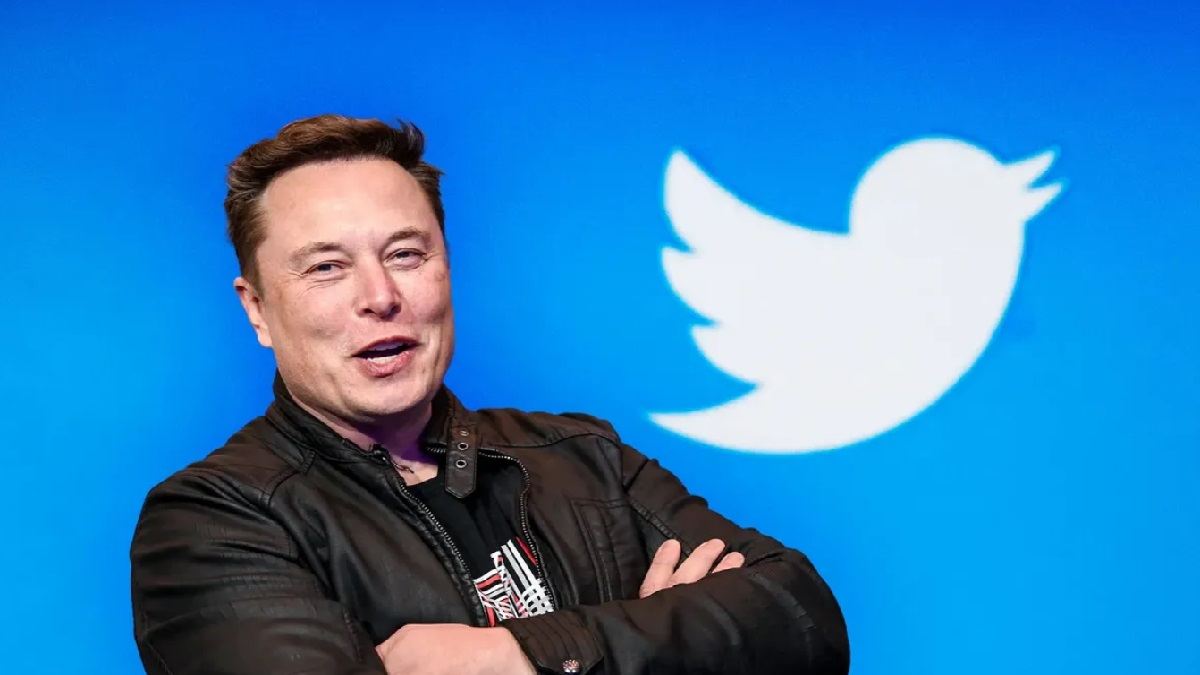 Earlier this year, Elon expressed his interest to acquire Twitter. He revealed that he wants takeover the Twitter so that he can restore the free speech that is lost on Twitter.

As the company was experiencing an unstable year, Elon won the lawsuit and took control of the platform.

Since the takeover, numerous chaotic events are taking place on the platform one after the other and it can be said that Employees and Users are not happy with Elon Musk.

Resignations by employees, prompted by Elon

The CEO of Tesla and the richest man in the world at present, Elon Musk has elicited several working employees to dissent. Ever since he took over the platform in the last week of October people are not happy with him.

He has fired senior executives including CEO Parag Agarwal, laid off employees, and given them an “ultimatum” which eventually forced them to give resignations, or it can be termed as an exodus. Moreover, he demanded an $8 monthly fee to be paid for blue tick verification.

Recently, Elon Musk lifted the ban on Donald Trump’s Twitter account. Trump’s account was barred because of the unrest at the US Capitol in January 2021. Well, it would be exciting to witness all the weirdness and craziness that is yet to happen under the reign, of Elon Musk. A lot of people are criticizing Elon for his outrageous deeds and one of them is Shaadi.com founder Anupam Mittal. He made an epic statement attacking the new boss of Twitter

As smart as he is, why does @elonmusk fail to understand that if u parade subordinates naked in the town hall, it makes it easy for them to pee on you in public Respect is a 2way street, isn’t it?

As smart as he is, why does @elonmusk fail to understand that if u parade subordinates naked in the townhall, it makes it easy for them to pee on you in public 😉 Respect is a 2way street, isn’t it?

Anupam tweeted this when Musk fired 50% of his employees. As a result, numerous fired employees are showing their anger and disappointment through tweets.