Ashneer Grover is not part of Shark Tank India Season 2

Shark Tank India Season 1 turned out to be a massive hit in the country. The show grabbed a lot of attention and became the talk of the town. Sharks on the panel gained a huge amount of fan base and popularity as much as the show. 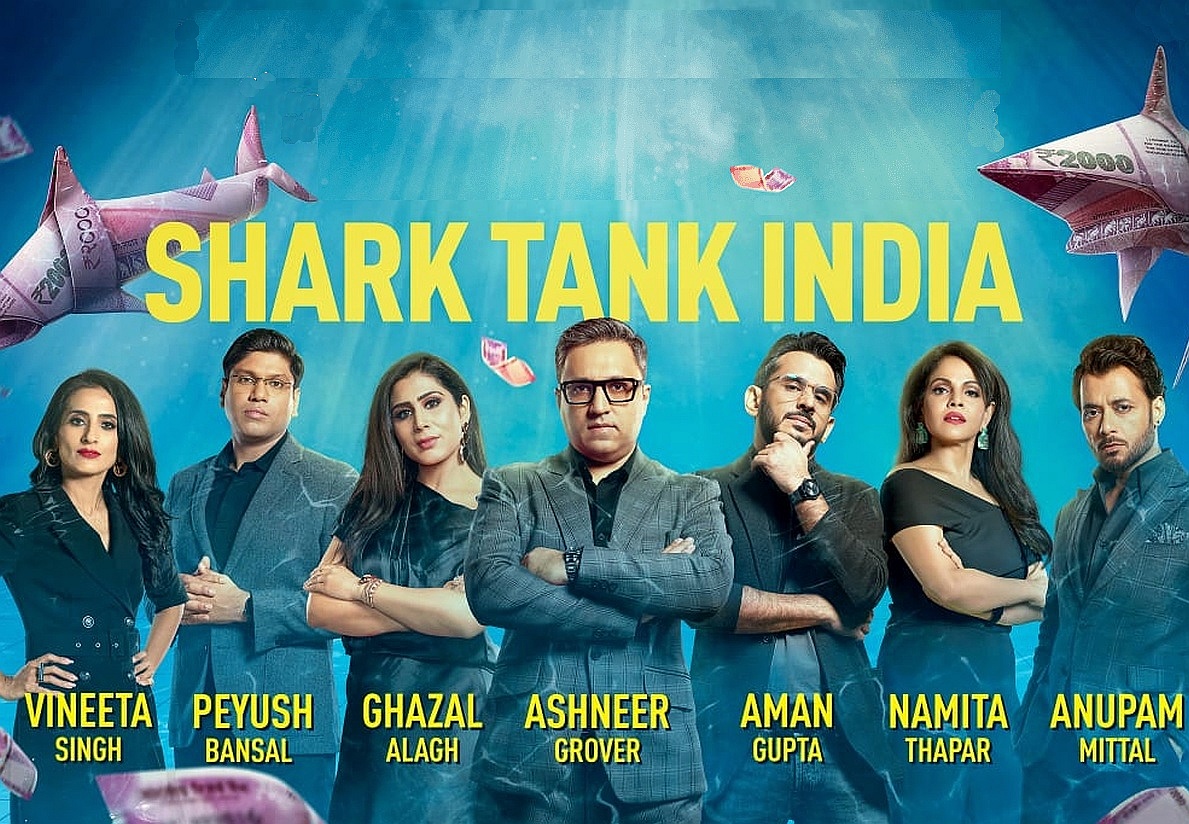 Be it Namita Thapar’s “I’m Out, Wish You All The Very Best”, Vineeta’s Hand Movements, Anupam’s Cool and calm attitude, Aman’s laughter, or Ashneer Grover’s Bluntness, the Shark Tank India Season 1 was a masterpiece.

Season 2 is all set to release but this time Ashneer Grover and Ghazal Alagh are not part of the show. New Shark Amit Jain is in on the second season of Shark Tank India. The new shark was unveiled in a promo shared by Sony Entertainment Television on Tuesday. Amit Jain is the co-founder and CEO of Car Dekho, an online portal for selling and buying used cars in India. Ashneer used to be the founder of the fintech company BharatPe. He was removed from his job and got into a lot of controversies earlier this year for being a fraud.

He was an audience favorite for his blunt and no-nonsense attitude but this time, he and Ghazal won’t be coming back. All the other five sharks will be there.

Amit is the only new entry. He is from Jaipur and studied at IIT Delhi. He worked for a while in Austin, Texas with a company and started his first start-up there. Later he started Car Dekho with his brother in 2007, which he said on an HT Smartcast Show Minding My Business: The CEO Story has turned into a ‘billion-dollar company.

When asked about making tough business decisions, he said,

About expanding his brand to other countries, said,

“We are in South East Asia now. Indonesia, Malaysia, Philippines are three we have already been doing business in. It’s been a good start.”

Apart from Amit Jain, there will be sharks from the previous season named Vineeta Singh of Sugar Cosmetics, Anupam Mittal of Shaadi.com, Peyush Bansal of Lenskart, Namita Thapar of Emcure Pharmaceuticals, and Aman Gupta of BoAt.